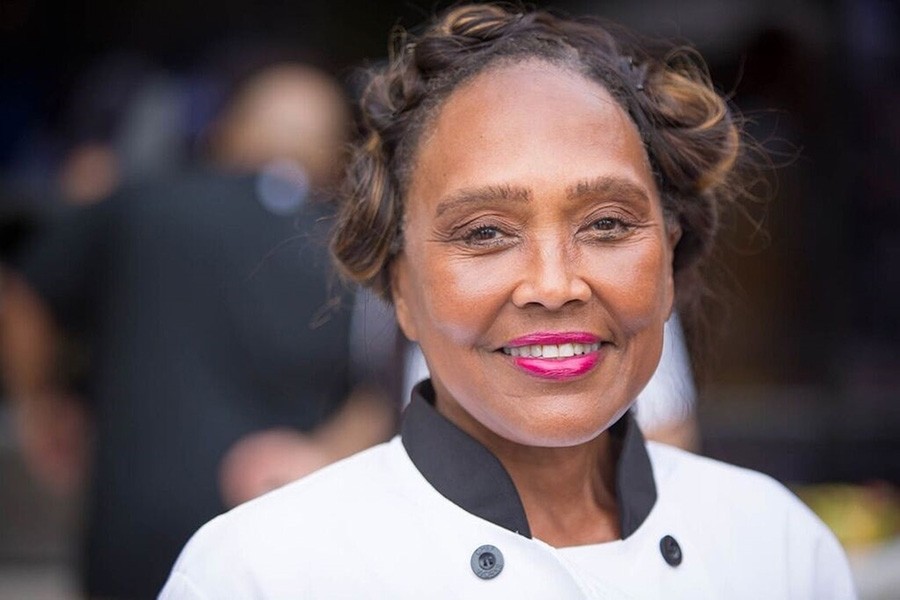 Los Angeles is famed for its ongoing romance with tacos, especially taco trucks, given how food trucks are a big part of the Angeleno food culture. Few food trucks ever attain the status as a destination eatery but Sky’s Gourmet Tacos is an exception. If you are local, you know exactly where this truck is usually parked on Pico Blvd.  And because one just isn’t enough, soon there will be more locations as owner Barbara Sky Burrell plans to expand her business, starting with Sky’s Gourmet Marketplace in Marina Del Ray and two new ventures planned for later this year.

Burrell’s creative take on this foodie favorite has garnered many accolades over the years to include winning Family Business of the Year in 2014 at Black Enterprise’s Entrepreneur's Conference, being named to award-winning lists such as the 10 Best Food Trucks in LA and participating on the Food Network’s reality show, “The Great Food Truck Race.” Not one to rest on her laurels, she opened the gourmet marketplace concept in August 2016 as a new business model. This location functions more as a convenience store, selling spirits and other foodie products. The famed tacos make an appearance but are not the star.

Along with the balancing act of managing the taco truck and marketplace, Burrell is forging ahead with two more endeavors – one is a gourmet taco space with a catering kitchen for pick-up and deliveries only and the other a full force taco stand and convenience store at the University of Southern California with the housing campus providing a ready and captive audience.  After 25+ years of experience in the food business, she is excited to see this vision come to fruition.

“What happens with entrepreneurs is there are growth spurts and then there are lulls,” says Burrell. “You have to motivate yourself to get your creative juices flowing.” So it’s only natural to ask, what motivates her? “I cook! My motivation is I know there is something different that is going to come up in my mind that’s going to be important, an enhancement to and for the business.” This motivation is possibly what put her in the right mindset, moving from only the taco truck to her trio of new business ideas.

The challenges with the food truck were varied – finding a spot, drumming up business, recouping the investment costs – but those were the least of the obstacles Burrell would overcome. Her business weathered different phases of the troubling economy, the death of one of her sons and a fight with cancer. “I was staged out late,” she says, “but I am a survivor and prospered through it. Knowing that I have good health, I don’t take it for granted.”

Burrell is in creative visionary mode and thankful for the time to focus on continued growth. Up next, she has her sight set on writing a book about her experiences growing up with food, family and friends. While it will feature recipes, it will also provide inspiration for those stepping out on their own entrepreneurial journeys.

Great Fried Chicken Road Trip: Where to Stop for the Best in America