Best Airports in the World for Long Layovers 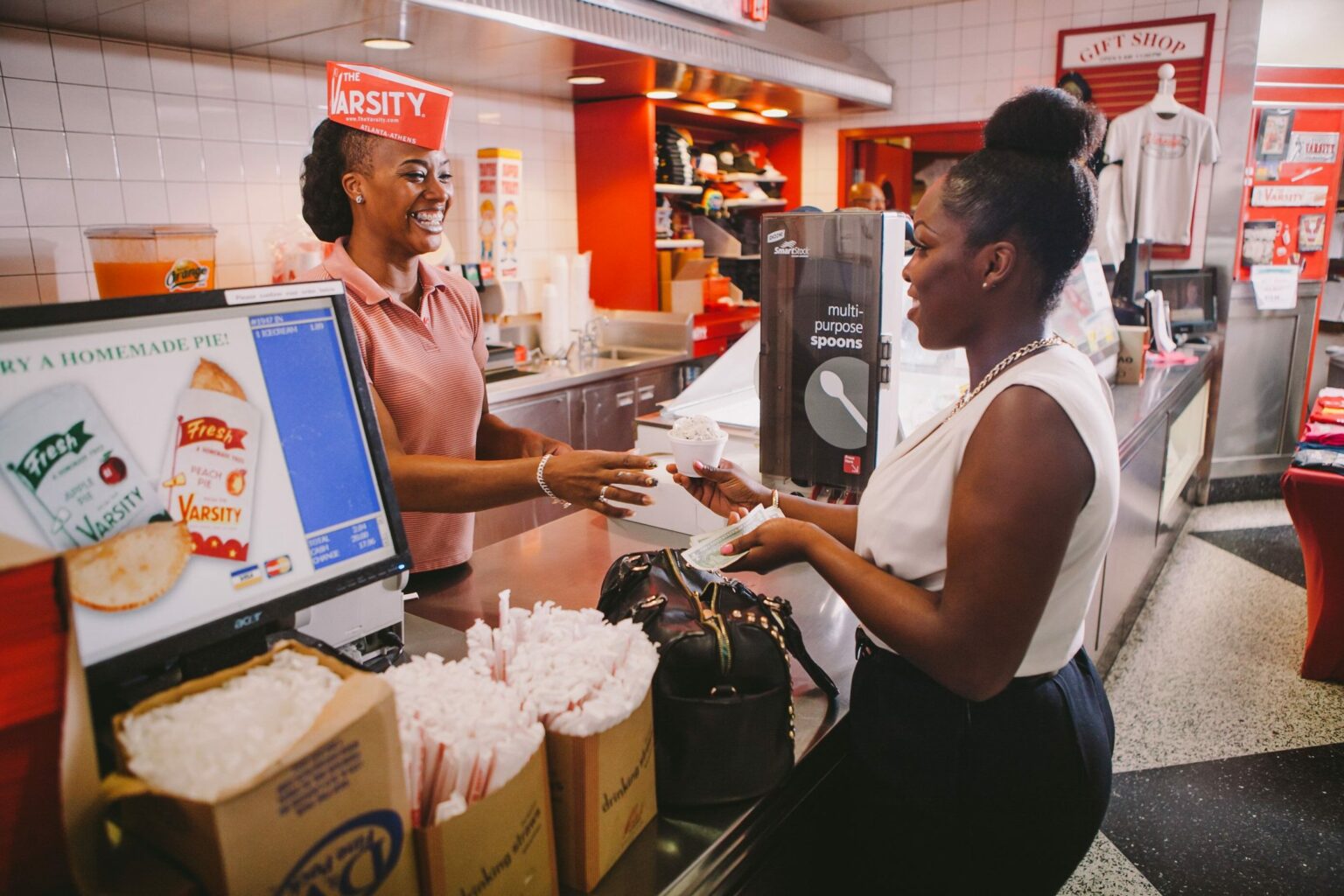 Find out where to watch movies on the big screen, shop for gold and hit the jackpot.

There’s a popular saying that “it is the journey that counts, not the destination.” But if the journey involves sitting still like a robot, squashed in the middle row of an airplane, listening to crying babies for 8-10 hours, you probably want to just close your eyes and get to the destination right away. Add to that, long layovers at unfamiliar airports when you are already jetlagged don’t make for pleasant travels either.

Thankfully, there are some airports around the world that somewhat ease the pain. From movie theaters to museums, these airports might make you wish you had a few more hours on the ground.

With colorful tulips, cheese shops, bakeries and ceramic stores, the Holland Boulevard at Amsterdam airport makes you feel like you are walking on one of the streets in Europe. To pass time, there’s Rijksmuseum, a casino, a library, a quiet room to pray, meditate or do yoga and a Kid’s Forest for young travelers to run around.

RELATED: When in Seattle: An Emerald City Travel Guide

Don’t spend money on lounge access as there are lots of comfortable couches, bean bags and exercise bikes that charge as you pedal that are available for free.

The busiest airport in the world may seem overwhelming at first, but is actually quite easy to navigate using the ATL SkyTrain that runs through a 4,700-acre complex. You can taste local flavors without having to leave Atlanta at one the many eateries offering choices from classic soul food and craft beer, to handmade pralines and rich slices of pound cake. Order the fried chicken skins with Hotlanta sauce at Ludacris’ Chicken+Beer, fried crawfish at Jekyll Island Seafood Company or a chili dog President Obama couldn’t refuse at The Varsity.

Doha has some of the most luxurious lounges in the world, so take full advantage of them. Arabic architecture, upscale dining and private bedrooms are just starters. Work out those sitting muscles with access to a full-sized swimming pool, fitness center and squash courts — at the airport.

The duty-free shops at Doha sell 24-karat gold jewelry, designer fashion and limited-edition fragrances and cosmetics. Make sure to also grab great tasting saffron chai and decorated baklava from one of the gift shops.

It’s easy to kill a few hours transiting through Singapore. This airport has a rooftop pool, a two-story butterfly garden, a 4-foot slide, more than 200 restaurants and two movie theaters. Take a plunge in the Balinese-style swimming pool and whirlpool, or take a free city tour of Singapore if you have five or more hours to spare. There are also lots of choices for designer shopping and good quality food at the airport. Their latest addition is the world largest indoor waterfall.

Pamper yourself with airport spas offering relaxing massages, play a 72-hole round of golf or try your luck at the casino. You will be able to indulge in Korean culture by just walking around Seoul’s modern and clean airport. There are free cultural performances, painting and origami classes going on for transiting passengers to entertain themselves.

If you can’t afford to make a trip to the Christmas markets in Europe, you can still get a glimpse of the festivities at Munich Airport. From late November to January, the airport transforms into a German village with food and craft stores, a carousel, and an ice skating rink.

You will probably think you have walked into a mall rather than an airport at Haneda, one of the two airports serving Tokyo. Shops, restaurants, cultural activities and spas, as well as a flight observation deck and flight simulators span a few stories of the airport building.

Tokyo Haneda is also one of the most family-friendly airports with entire areas dedicated to toy stores and gaming arcades. 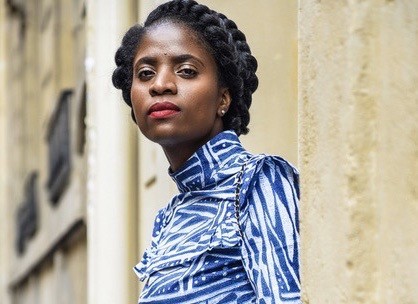 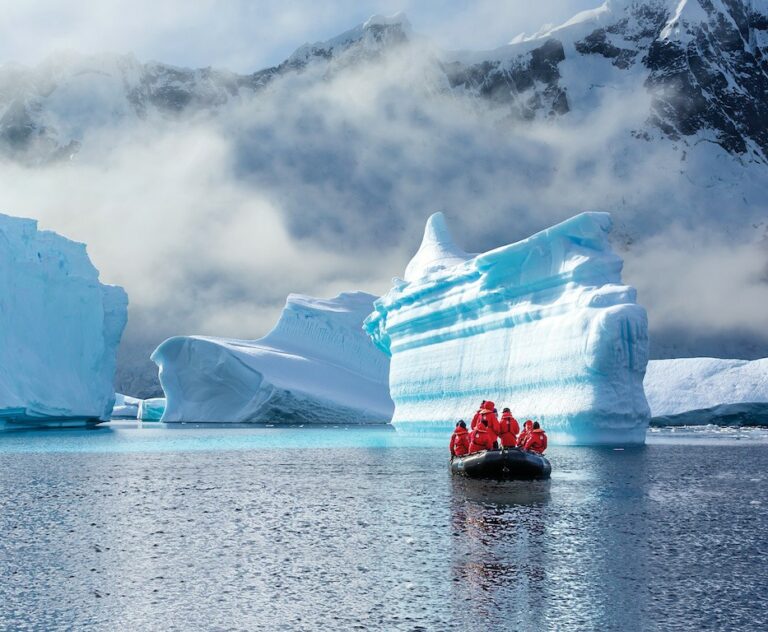