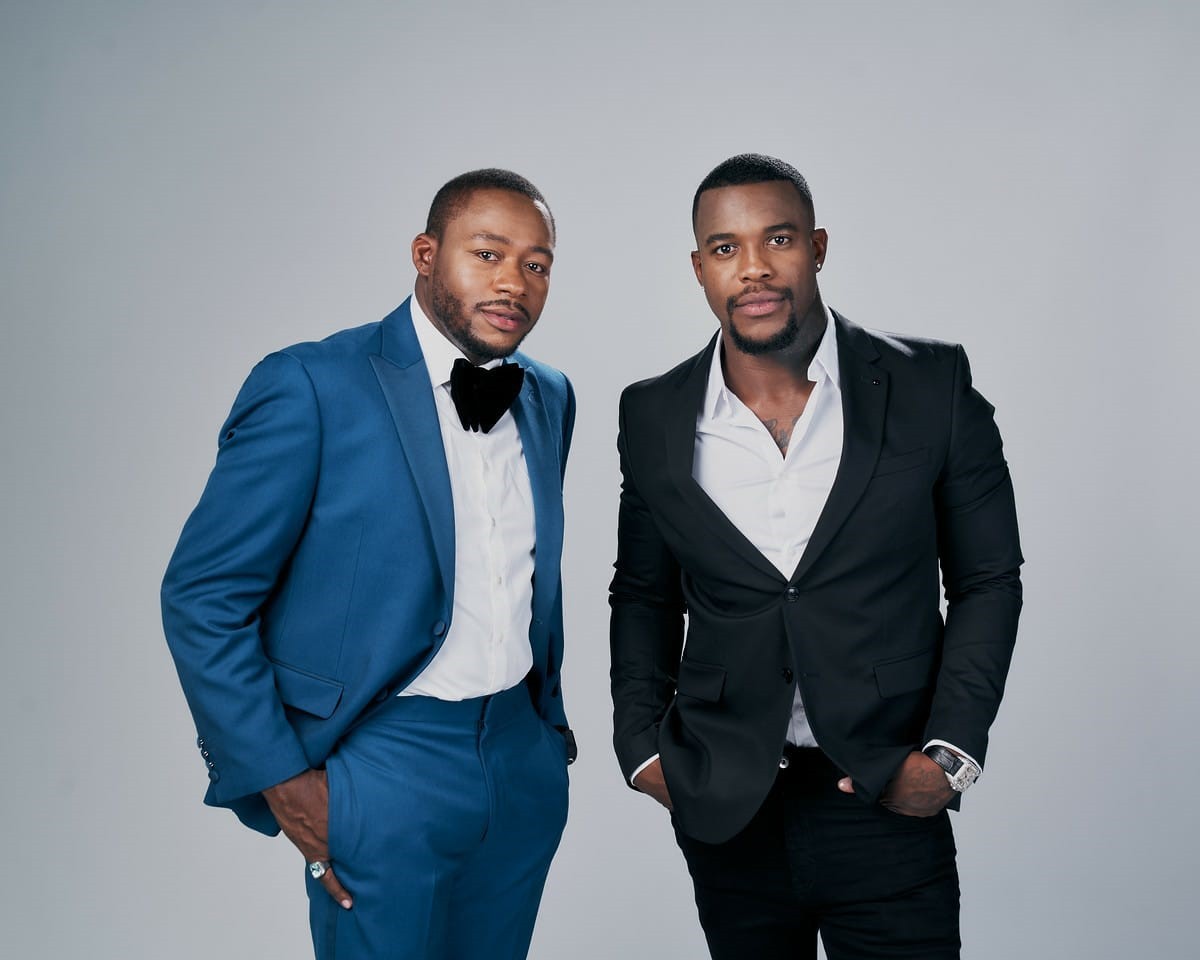 Starting a Champagne line was not a farfetched idea for William Benson. He saw the demand in the wine industry and knew that where there was wine, there was money.

Benson worked as head of relations for a Wall Street hedge fund by day and networked towards his true aspirations by night. “Money was made after five. It wasn’t made between 9-5,” he says. Through a promoter friend, he attended NYC’s most popular clubs and restaurants that drew an audience of the wealthy and created relationships.

It was after a particular birthday celebration that Benson decided it was time to turn his dreams into reality. He declared amongst a room of his then acquaintances that he was going to start his Champagne brand. “Everyone burst out laughing. Two days later, I was on a flight to France.”

He launched Billionaires Row in 2014.

Benson was born and raised in the countryside of North Carolina, in the city of Harlowe, the oldest of four raised by a single mother. Seeing his mother work multiple jobs to support him and his siblings instilled the hustle mentality from an early age.

Short of role models and resources, his mother advised him to join the military. By the end of high school, he decided to go to college instead.  While in college, he had a girlfriend who came from a wealthy family and opened his eyes to the possibility that one can be Black and have riches. This would be the exposure he needed to aim even higher in life.

Benson would meet his future business partner Patrick Ductant at an event with their friendship organically growing over the years. Ductant, a real estate investor, advised Benson the day they met that he would invest in him one day. Six years later, he did just that, and together they revamped and relaunched the company as Billionaires Row Global, which will house their two current offerings as well as all of their future business ventures.

“We’re brothers, so we fight a lot. We both are hard workers. We are both passionate,” says Benson. Benson and Ductant have built a trusting relationship where accountability is also a factor in the business partners’ success.


Billionaires Row Champagne Brut Rosé has been the Champagne of choice for many celebrity household names. They have had head nods from the likes of Stevie Wonder, the Kardashians, Nene Leakes and more.

As a part of building the brand, the pair have hosted lavish parties and events at establishments like Nobu and The Waldorf Astoria. “I don’t get excited about those things because I understand we have so far to go. We have just scratched the surface,” Benson explains.

Billionaires Row is the second Black-owned Champagne company recognized by the French and U.S. government. Created in the independent Champagne house, Champagne Dumenil, the brand’s Champagne is described as having “the delightful fruitiness of rose' plus the elegant Billionaires Row ‘savoir faire.’”

Benson and Ductant even trademarked the name Billionaires Row, which is a big deal considering it is often affiliated with streets or neighborhoods where some of the world’s wealthiest people live.

The eye-catching bottle contains a traditional Champagne blend of chardonnay (64%), pinot noir (20%) and pinot meunier (16%) grapes and sells for $100.  Currently sold out, Benson and Ductant will begin pre-selling the next shipment in December with shipping to Alabama, California, Florida, Nevada, New Jersey and New York. Billionaires Row Champagne is also sold at over 200 retailers internationally, including in South Africa and Canada.

However, before there was Champagne, the luxury brand founders launched Billionaires Row BR Cuvée XO. This brandy boasts delicate and complex flavors that they recommended serving neat, on the rocks or mixed in a cocktail. This year, a relaunch makes the brandy available for the first time for direct to consumer purchase on ReserveBar for $65 with shipping to Florida or New York.


Being accomplished Black men, it’s important to Benson and Ductant that they are acknowledged as successful, opposite the status quo. “People come into the door, and they say, ‘Oh he’s that rapper guy.’” That’s the narrative. The narrative is changed now. ”

Both men are fathers and aim to be examples for their children, as shared in the company’s mission statement that reads, “to inspire and empower individuals to reach for their dreams, while protecting human welfare and advancement by furthering private initiatives for the good of the public by focusing on love for the humanity, quality of life and planet preservation.”

The pair has a mission of minimizing the shortage of water supply in predominately Black communities in both the U.S. and internationally. In 2021, they plan to launch their alkaline water line, Billionaires Row Water. The brand also has a fragrance coming soon that will be a unisex scent accommodating all of those who identify with the lifestyle brand.

A luxury brand to watch, keep up with Billionaires Row for product updates, pre-sales, new launches and events by following them on Instagram and Twitter.

Natalie is a fashion industry professional and freelance writer. She touches on topics regarding predominately lifestyle/wellness, fashion, and food.