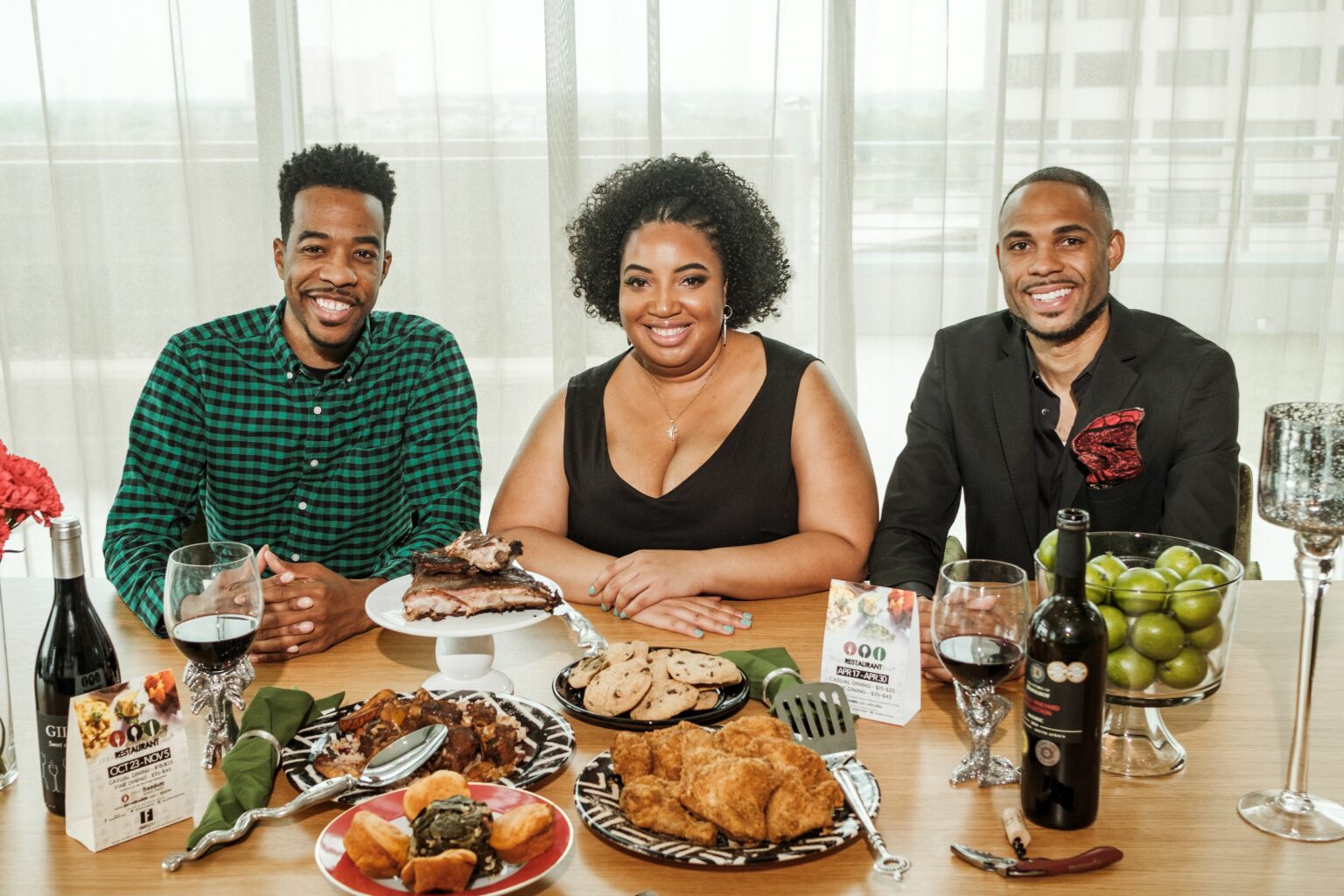 As the early stages of the coronavirus pandemic unfurled around the world, The Black Restaurant Week (BRW) team had no sponsors for their annual event. The Black American, African and Caribbean cuisine showcase, which in previous years was an exciting opportunity for Black restaurants to network and promote their businesses, was looking bleak. The team debated canceling altogether, but with restaurants deemed early on in the pandemic as essential businesses, co-founder Warren Luckett knew this was an especially crucial year for the event to go on as planned.

The Beginning of Black Restaurant Week

Since 2016, Luckett, Falayn Ferrell and Derek Robinson have invited Black-owned restaurants across the country to take part in their event — one week per participating city, where restaurants and chefs can engage with the community, showcase their food and bond with one another over shared industry experiences.

After the 2016 murders of Mike Brown and Alton Sterling, Luckett, Ferrell and Robinson wanted to create a roundtable during which the Black community could come together, brainstorm and exchange thoughts.

“As a young Black millennial, I wanted to do something to draw attention and bring awareness to everything that was going on in our community. For me, growing up around the dinner table was where we would often talk about politics, religion, current events — things that are going on. And I thought, what better way to bring everybody together for a conversation than through food,” Luckett says.

The Black Restaurant Week founders also aim to use their platform to address cultural appropriation within the food industry. From mainstream America crowning shrimp and grits as “new American cuisine” to the skyrocketing price of oxtails, once a cheap cut of meat, Luckett knew it was time to highlight the Black community’s endless contributions to food culture.

The Show Must Go On

The Black Restaurant Week team is enthusiastic that after a few key pivots, they will still be able to host events across the country this year that kicked off in Houston in July. “We thought, well restaurants are still open. These restaurants have been hurt so much, this was the year that we had to do it,” says Luckett.  They encouraged restaurants to offer delivery and takeout service and they waived registration fees that previously started at $200. Caterers and food trucks were also encouraged to participate, inspiring a food truck showdown.

Last month, they also launched their search with Maker’s Mark to find the nation’s best Black bartender through their virtual cocktail competition, Power of the Palate.  Their search is now down to 16 finalists.

Networking has proven to be an important part of Black Restaurant Week. “What's been beautiful about this is just the way that the community comes together. Being a small business, often the last thing you have time to do is go to a networking event. These professionals have an opportunity to interact with each other when we're doing press runs [for example] and we'll get two barbecue places on the same interview and they talk about trade secrets or just what they experience or about the price of meat. We’re really seeing this network starting to be created.” This year, the three BRW founders plan to host networking events virtually.

“By having all these different events, we try to really touch as many aspects of the food and beverage space as possible and really give all these Black professionals an opportunity to showcase their talent but also have a voice,” Luckett shares.

Although Luckett is thrilled to have each of the 11 cities participating in this years’ lineup, he’s most eager to see how their biggest city thus far shows out.

“We're looking forward to the challenge of really being able to attack all five boroughs and have an opportunity to go into New York and not only work with those businesses, but also work with our partners James Beard Foundation and Black Food Folks during that time.”

Although the team’s 2020 plans to host events in Johannesburg, South Africa have been put on hold, Luckett is committed to carrying out that mission for 2021. “You had the Atlantic slave trade … now we're trying to make it almost like a food trade, where we're able to go back to Africa and really create this food network between Africa and the U.S.”

Eventually, they hope to expand to Ghana, Nigeria, Germany, London and Colombia to capture the African diaspora’s global contributions to food.

To learn more about Black Restaurant Week and follow along with events in your area, visit https://blackrestaurantweeks.com or visit their Instagram.