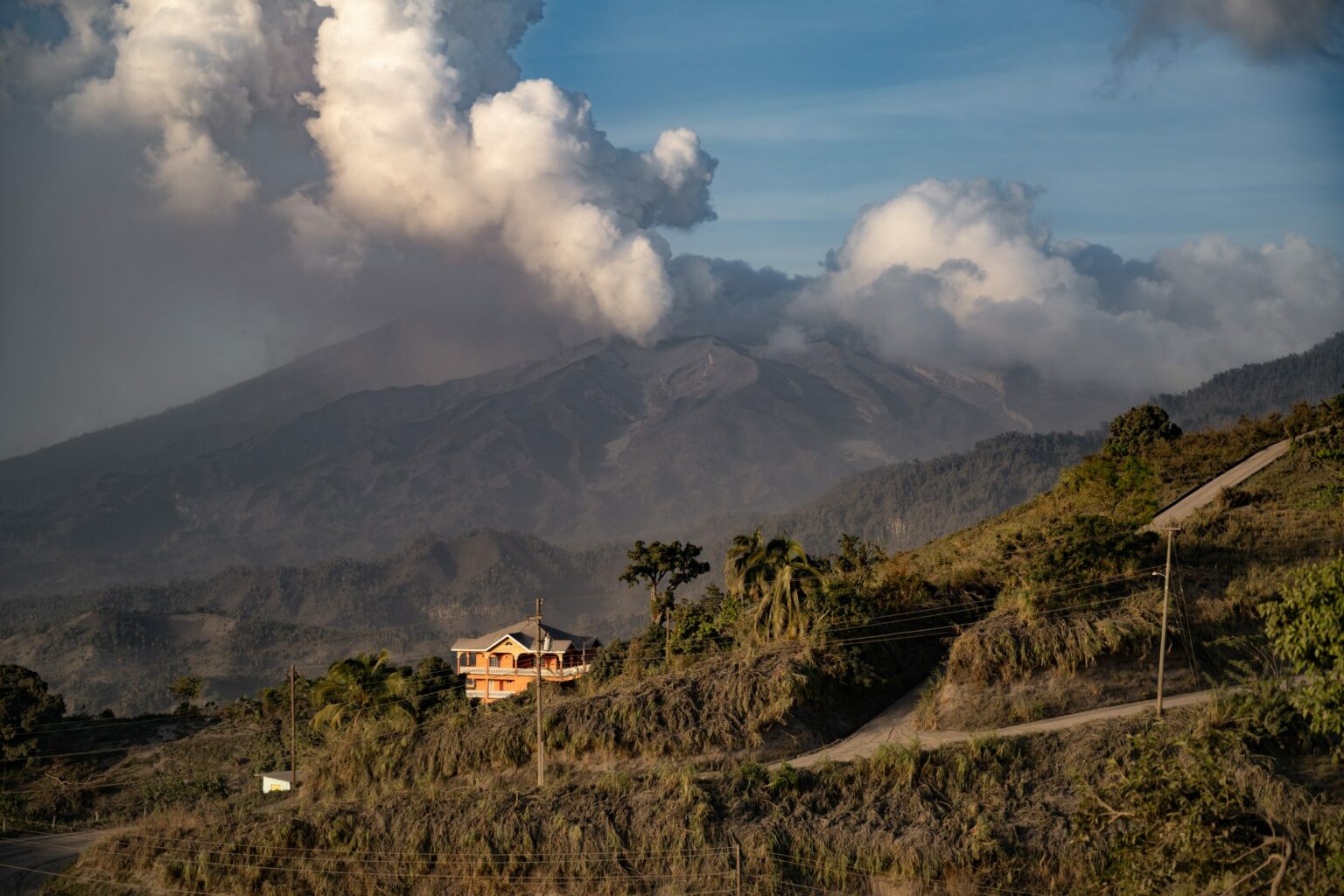 On April 9, 2021, Danielle Corbin, the group executive chairperson and co-founder of The Ritzury Group, got a call from Felicia Persaud, the founder and chief executive officer (CEO) of Invest Caribbean Now (ICN). “The volcano erupted. What should we do?” Persaud says.

La Soufriere stands 3,864 feet above sea level on the island of Saint Vincent in the country of Saint Vincent and the Grenadines.  The country is an archipelago of 32 islands and several islets that stretches from the largest island (St. Vincent) in the north through several smaller islands called the Grenadines to the south.  The country has a total landmass of 150 square miles (389 kilometers) and approximately 110,000 people.  Since Dec. 2020, the volcano showed signs of an impending explosive eruption with lava flows, gas venting and earthquakes.  When it exploded in April, La Soufriere spewed ash and lava 25,000 feet into the air.  It blanketed the northern regions of Saint Vincent affecting homes and farms alike.

Part of the Caribbean Diaspora

Born and raised in Guyana, Persaud immigrated to New York City in 1996.  She says, “New York is a big city, but it’s small when it comes to the Caribbean diaspora.  I found…everybody whether they’re from Jamaica or Guyana or Antigua …we’re all from the Caribbean.”

Through this immigrant experience, Persaud says she “found a sense of Caribbean community” that extended beyond her Guyanese heritage. This sense of community propelled her to advocate for Caribbean causes.  “I have been an immigration advocate for years,” she says.

Persaud also established private enterprises whenever she saw a need.  She was working as a journalist in NYC when the earthquake in Haiti happened.  “I saw there was no daily Caribbean news service at the time, so I launched the first [one] in the diaspora,” she says.  Persaud established ICN after a conversation she had with the organizers of an annual Caribbean tourism conference held in New York. “How come you guys don’t have an investment component to this conference?” she asked a tourism representative.

The organizer challenged her to create the conference she envisioned.  Persaud partnered with the Caribbean Tourism Organization to create a power breakfast conference that addressed investing in the Caribbean, which eventually became Invest Caribbean Now (ICN).

Corbin was born and raised in Barbados where she currently lives.  The Ritzury Group, which she co-founded, is headquartered there, with offices in Florida and New York.  People love to invest in the region,” Corbin says, “But there are times when project development is needed. [The Ritzury Group] provides project services to persons that are looking to invest from outside the region, and we assist persons that are already here, that need help creating a new project.”

Corbin met Persaud in 2014 when she was working with a client on a medical tourism project.  “The client wanted to take the project from the Caribbean into Africa and Latin America,” Corbin says. She credits that project with not only making their partnership possible but also with shaping the direction of her career.

“It was a huge project…running a diverse team.  There were persons in the Caribbean, Europe, Asia…and we had to make sure every deliverable was met.  At the end of project development, there was the project funding phase.  That’s when I met Felicia.  She is a kindred spirit…she has a tremendous interest in the development of the region,” shares Corbin.

Since then, the women have worked together and partnered on joint ventures, including raising funds on behalf of a charity organization for the people of Saint Martin after Hurricane Irma in 2017.  This time, the pair decided helping the people of St. Vincent and the Grenadines is their first humanitarian collaboration. “We were cognizant of one fact…whenever there was a crisis and donations were made, it never seemed to all get to the people.  For accountability, and since we were putting our credibility, our brands out there, we wanted to manage the effort ourselves.”

St. Vincent and the Grenadines are best known for their agricultural output and tourism. Before the COVID-19 pandemic, tourism represented 18%-20% of the nation’s gross domestic product (GDP), and the archipelago received over 300,000 annually. The country, named a Top 10 Honeymoon Destination by Lonely Planet (2017), is consistently listed as “not to be missed” when visiting the southern Caribbean by travel magazines and cruise lines alike.

In 2020, travel to the island nation dropped by more than 50%. However, there was still one bright spot for the people of St. Vincent and the Grenadines; their agricultural culture. The country’s reputation for farming extends throughout the southern Caribbean. In fact, the Minister of Finance, Camillo Gonsalves, says that agriculture is at the “core of the Vincentian identity” in an interview for Forbes magazine earlier this year.  Corbin says, “We get a lot of our fruits and vegetable from St. Vincent.”

The eruption of La Soufriere, which displaced approximately 20,000 people, or 20% of the population, changed the land.  Pyroclastic flows (e.g., a mix of hot lava blocks, pumice, ash, and gas) moved down the volcano's slopes at high speeds. The eruptions continued through April, making the land geographically different from the one that existed before the eruption.  Rivers, farms, crops, and buildings are no longer where they once stood.  For example, near the end of April, heavy rains dumped 2-5 inches of water onto the island. The rain mixed with ash and debris to form lahars, or mudslides, that pushed downhill, destroying property, crops, and everything else in its path.

A potential third disaster is on the horizon; this year’s hurricane season that started on June 1. The National Hurricane Center predicts it will be “above average.”

In addition to the havoc on St. Vincent, winds carried volcanic particulates 120 miles east to nearby Barbados.  After talking with Persaud, Corbin recalls, “We set up the GoFundMe page the same day, and I worked on some other projects then went to bed.  When I woke up, she says “I thought what time is it?” She checked her devices and wondered, “Why is it so dark?”

“I went outside and everything I could see was dark… On the north of the island [Barbados], they were having what looked like snow falling.  By midday, it was falling in the south as well.  It was surreal.” Corbin thought to herself, “If we’re going through this [in Barbados], what is happening in St. Vincent?”

Corbin and Persaud began the work of providing aid to the people of St. Vincent shortly after that. They immediately reached out to contacts on the island to find out what was needed. They also contacted the government of St. Vincent and Grenadines and received prioritized lists of items for donations.  After they purchased some items, they began working with the National Emergency Management Office (NEMO) of the Vincentian government and the Department of Emergency Management (DEM) of Barbados to determine the logistics of getting relief items to the people while the airports were still shut down.

Boots on the Ground

When the Vincentian airport reopened to commercial traffic, Corbin was able to visit the island.   “I worked with non-governmental teams that were able to take us around.  They knew the island and the places affected like the back of their hand,” she says.

Corbin was able to visit the emergency shelters.  “There weren’t enough beds, so some people slept on the floor,” she says.  She describes that there was also overcrowding and unsanitary conditions as people were forced to stay in a building not designed to house them. “I saw mold and rat droppings in some shelters,” Corbin continues.  Outside in the red zone, Corbin describes rivers filled with several feet of ash. She saw places where houses and crops and bridges and roads all but completely disappeared under sludge.  Some of the worst of it, she recalls, were the pets and farm animals abandoned and stray, doing whatever they could to survive. “I saw dogs eating farm animals and smaller dogs.”

Although Persaud was not able to visit, she recalls the story of a woman filmed at a shelter while Corbin was there.  “There was an older woman in her 60s.  She was staying at the shelter with her teenaged son.  She had six children and had managed to build a one-room house.  After the volcano, it was gone.  They have not a thing left,” Persaud says. “She was crying in the video, and although I never met her, I was crying watching it.”

Despite some bureaucratic hurdles, Corbin and Persaud have managed to provide water tanks, mattresses, sanitary napkins, and other essentials to the people of St. Vincent.  In addition to those goods and supplies, Corbin and Persaud are raising funds to directly sponsor families and small business owners who lived in the most devasted areas of the country.  “The volcano erupting may be over, but these lives are shattered. That’s what we are appealing with people to help them rebuild,” Persaud says.

More Work to be Done

Visit the GoFundMe page to make a financial donation or contribute items listed that are needed for residents of the shelters now. Another way to help the people of St. Vincent is to visit the country when travel restrictions are lifted.

The smaller islands of the Grenadines are open and available for tourism.  In addition, the southside of St. Vincent was minimally impacted and has been restored, so the beaches and hotels are available for visitors.  Corbin concurred with the Minister of Tourism, who during a Facebook live session, encouraged tourists to visit to assist in the economic recovery of the islands.

To donate items, contact ICN and the Ritzury Group at hello@theritzurygroup.com. To financially sponsor a family, visit the GoFundMe page.

Born in Los Angeles, California, and raised between the Caribbean (St. Thomas, USVI) and Maryland, C. Louisa has always loved writing and storytelling. An amateur photographer, she has written several short stories and poems and has worked as a copy writer, and written several travel articles for the travel blog SeeingOtherSuns.com. 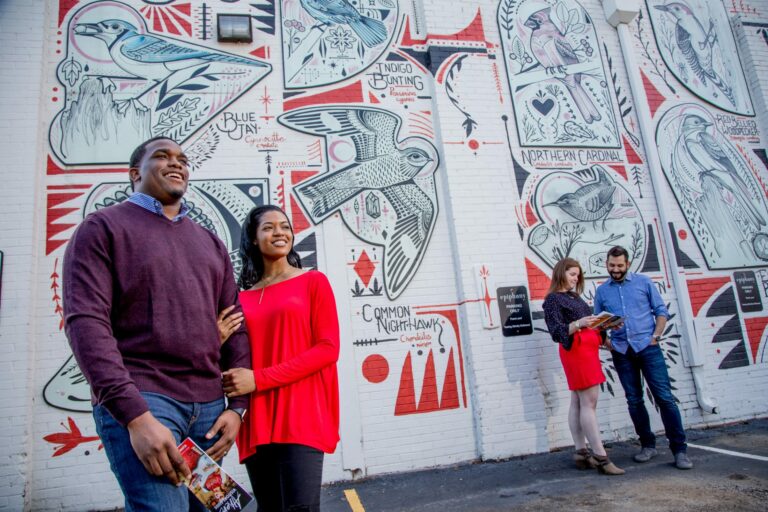 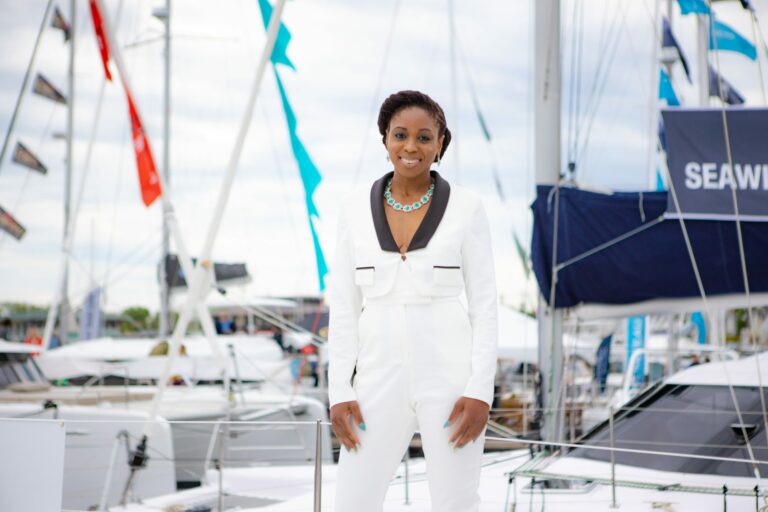 Safe Alternative Ways to Soar Across the Water 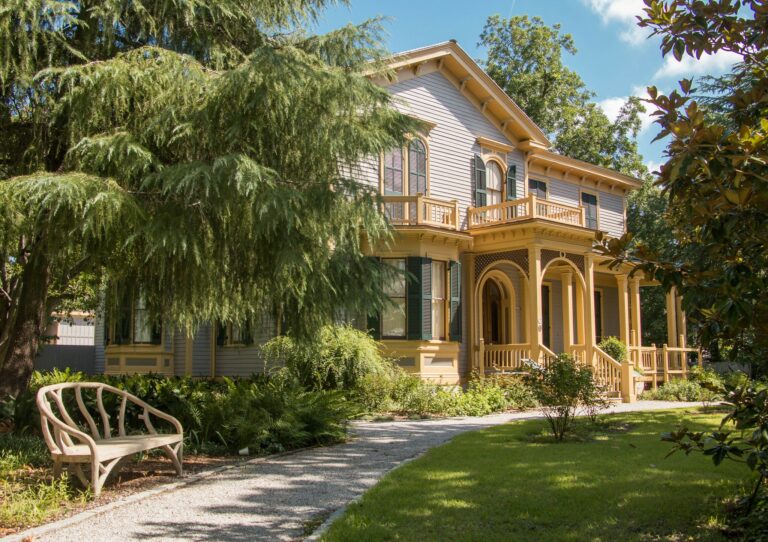 A Journey Through the Reconstruction Era in Columbia, South Carolina