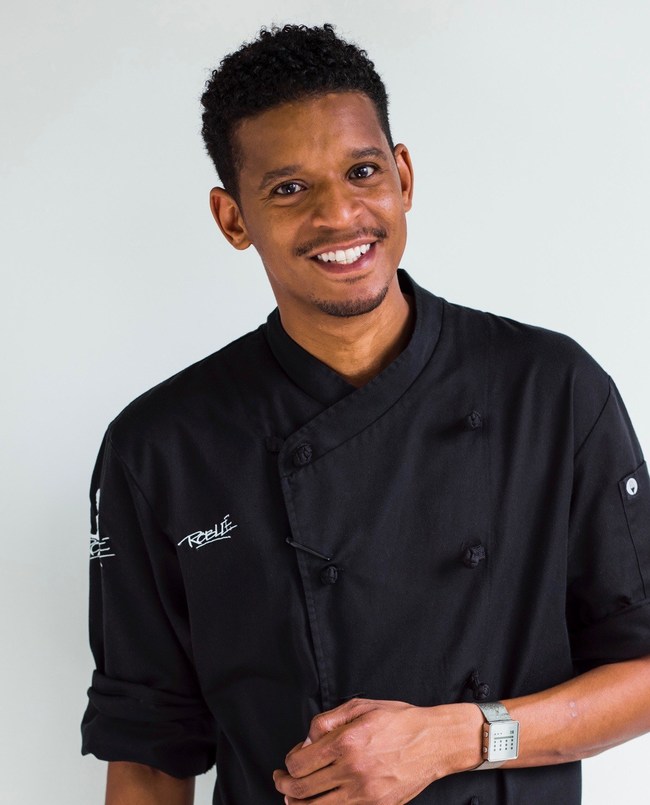 Chef Roblé Ali, Founder and Executive Chef of Roblé & Co., will begin a residency at Brooklyn’s The Tillary Hotel, it was announced. Chef Roblé and his team will oversee the food and beverage program at the Brooklyn boutique hotel, with a new menu for the café and bar and a seasonal craft cocktail program. Continental breakfast upstairs at The Secret Side is now available, and room service will follow. Roblé’s team will also handle all private events at the hotel. The venture will be managed by Eat Afrique, Chef Roblé’s hospitality group that oversees Roblé & Co.

As part of the collaboration, the hotel’s T Room Café will be rebranded for the summer and will feature an expanded all-day menu with local Brooklyn products and upscale bodega offerings, including breakfast items, salads, wraps, sandwiches, beer and wine, and cold-pressed juices custom made by Chef Roblé.

The collaboration with Chef Roblé is part of The Tillary Hotel’s commitment to partnering with local talent to provide guests with an authentic Brooklyn experience. Chef Roblé, who considers himself a “hospitalitarian,” is a Brooklyn resident and brings to the Tillary an experienced team from Roblé & Co., Brooklyn’s premier catering and events company.

“We’re thrilled to have Chef Roblé and his team at The Tillary,” said managing director Aliya Huey. “His name is synonymous with Brooklyn, and he’s plugged into the beauty, diversity and authenticity of this great borough. He’s that cool kid on the block that everyone wants to hang out with, and the fact that he’s cooking for us brings us joy and excitement.”

Chef Roblé is considered one of Brooklyn’s top chefs. His eclectic cuisine is inspired by his Somali roots and his love of barbecue and American comfort food. He has catered to such noteworthy people as President Obama, Leonardo DiCaprio, John Legend, Jack Nicholson and Michael Jackson, and the company was the subject of a Bravo docudrama, “Chef Roblé & Co,” for two seasons.

“I’m so excited to bring my style of Brooklyn hospitality and flavor to The Tillary,” said Roblé. “This is going to be a great partnership.” 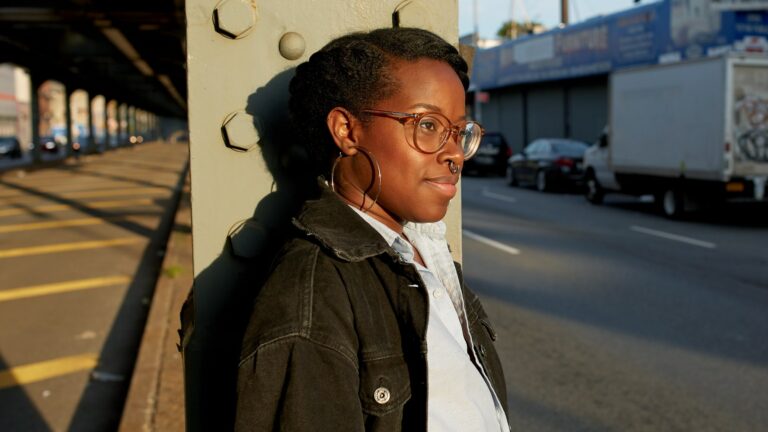 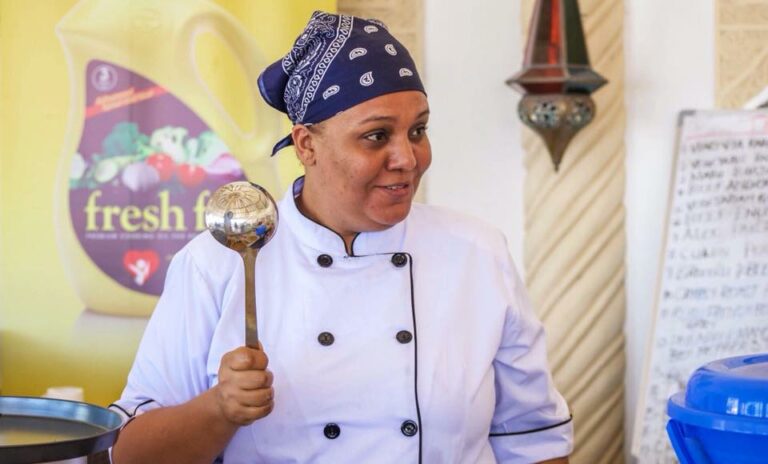 The Kenyan Chef That Cooked for Record 75 hours Non-Stop

The Latest Dreams of Barbara Hillary, the First African-American Woman to Travel to the North Pole