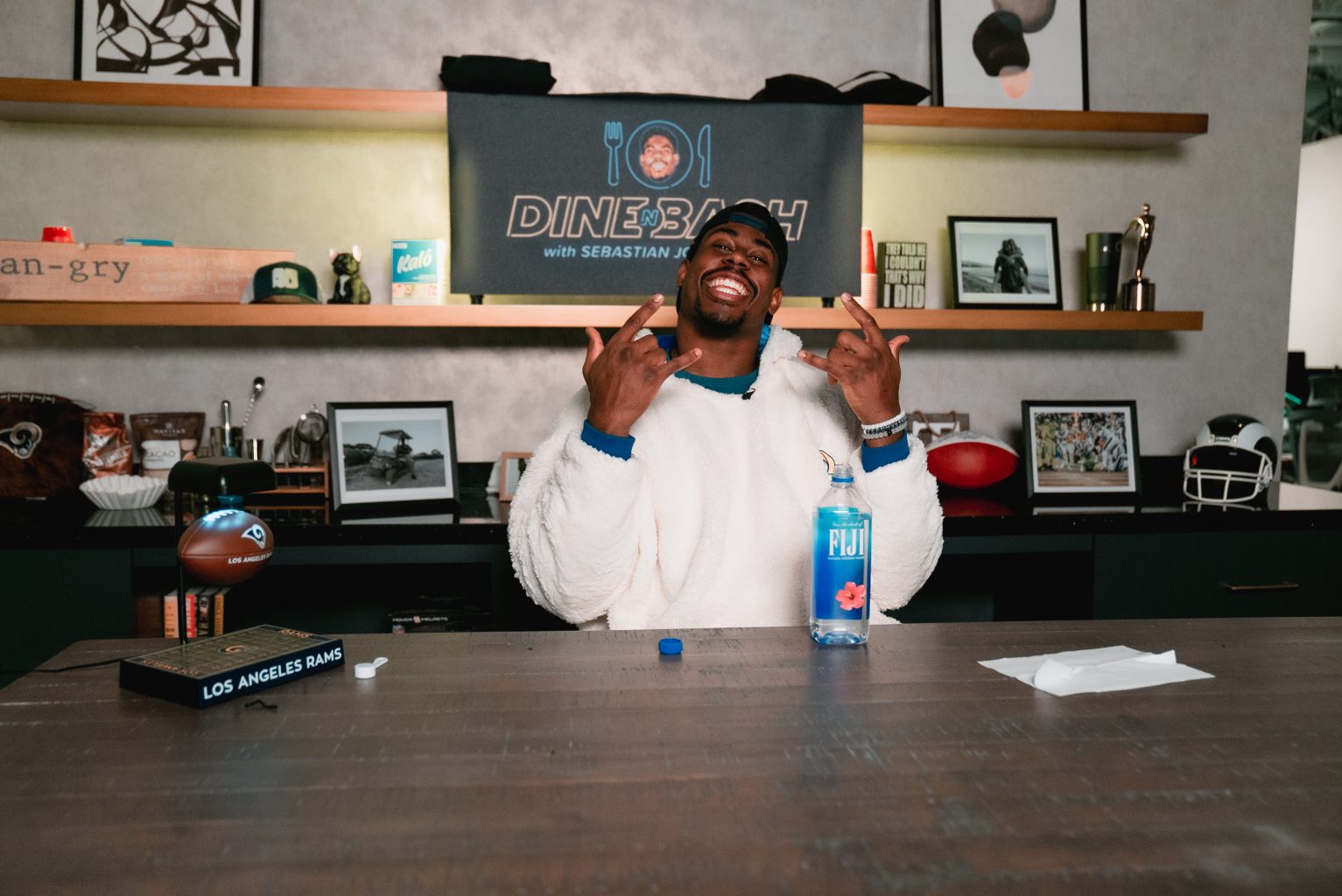 Growing up in a Haitian household, the cuisine is a central part of the culture. During good or bad times, meals foster togetherness. Haitian-American Sebastian Joseph-Day of the L.A. Rams' cultural upbringing guides him even closer to his community through food.

With both of Joseph-Day's parents being from Haiti, his background involved many Haitian food traditions. “Being a Haitian-American, food has been a catalyst and a huge aspect for my family. Whenever there is a celebration, there is food. Whenever something bad happens, there is food. Food is a core value to us,” he says.

Born in New Jersey and raised in Pennsylvania, Joseph-Day reminisces on his mother and father making “immaculate meals.” Priding himself on how they prepared dishes with ingredients such as lamb, pheasant, and seabass, eating delicious foods has always been a part of his life since childhood.

As a young athlete, his diet was essential, and his mother's food was tasty and organically sourced. “People from Haiti are big on eating organic. I remember my mom looking at a banana at the grocery store and wondering why it was so big compared to the ones back home in Haiti,” Joseph-Day says.

The future NFL nose tackle did not want to be a football player growing up. On the contrary, his aspirations involved becoming a Haitian version of Shaquille O'Neal. His parents' cultural background also contributed to his sport choice early on, with them being more familiar with soccer and basketball. It was not until Joseph-Day got to high school and a football coach mentioned the prospect of going to college with a scholarship that his parents got on board with the sport's idea. “The moment you mention school for free to a Haitian family, it is music to their ears,” laughs Joseph-Day.

“I went to Rutgers University. Once a month, my parents would come down and bring me a tray of legume and sos pwa,” says Joseph-Day, who reflects on his mom covering her eyes out of fear during his football games. However, he affirms how much of his success is because of his family's support and culture.

Becoming acquainted with the Los Angeles community was imperative to Joseph-Day after getting drafted to the L.A. Rams in 2018. When COVID-19 began to impact the Los Angeles area severely, he donated meals to front-line workers and wanted to figure out a way to support small food businesses. “There is no greater thing that brings people together than food. In Haitian culture, food always brings people together,” says Joseph-Day.

With volunteer engagement moving towards being virtual, the defensive lineman became inspired to create a digital series highlighting small food business owners. He launched “Dine & Bash” in January 2021, with episodes from the series available on YouTube.

When developing “Dine & Bash,” it was vital for Joseph-Day to ensure that small food entrepreneurs' stories were at the forefront of his episodes. “When you go past the walls of these restaurants, and you get to know the people operating them, it builds connections for others to relate to them.”

The majority of the “Dine & Bash” episodes highlight Black-owned businesses. “Due to the climate that we are in, there are so many injustices impacting the Black community, and it's important to show how great the food and products from these businesses are,” says Joseph-Day.

Stories on “Dine & Bash” can range from learning about a restaurant owner's Black entrepreneurial family legacy and its intersection with Nashville hot chicken. There are two acquaintances from Ohio and one from Jamaica forming a business partnership and coming together to bring accessible, organic, comfort food to Los Angeles.

It is clear that fostering togetherness is essential to Joseph-Day, who recognizes the tremendous role food, culture, and education have played in his success and wants the same for his community.

The new YouTube host aspires to produce more episodes to highlight small food businesses' stories across the U.S and hopefully one day in Haiti. Further, with education being so vital within his upbringing, he hopes to also play a role in addressing inequities in public school systems.

“The biggest thing for me is the community and our people. My parents always taught me to use my blessings to support others. The vision is to continue highlighting and building community.” 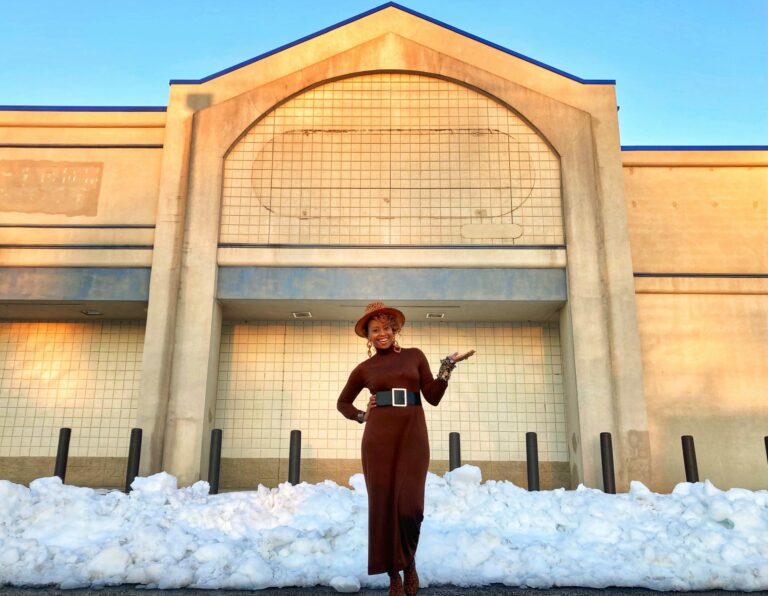