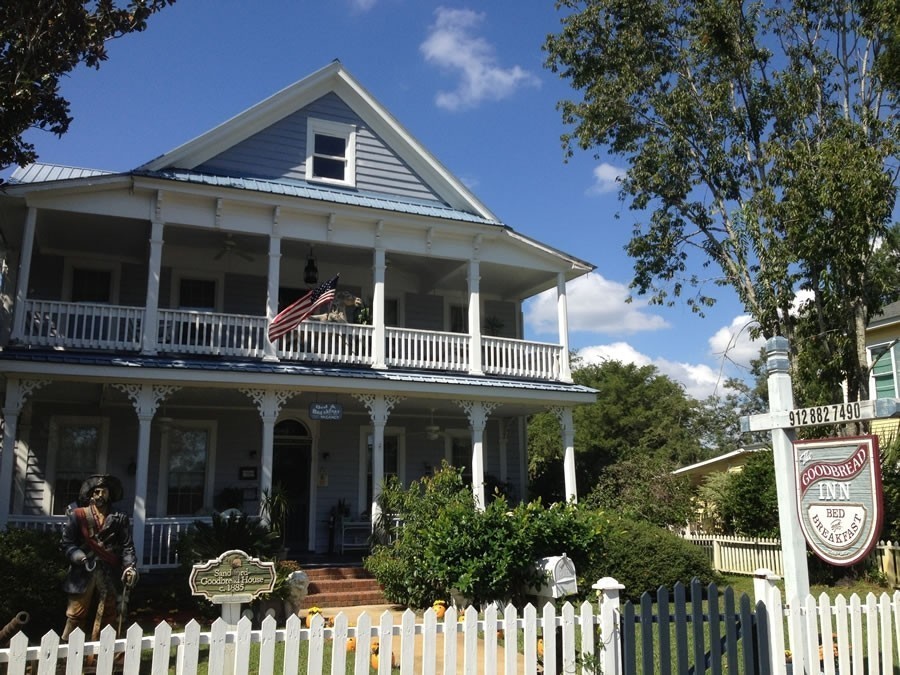 Cumberland Island is a 20-mile-long natural barrier island off the coast of Georgia. It is known for its untouched beaches, feral horses, natural marshes and maritime forests. The island is largely inhabited by wildlife, indigenous plants, and marine animals, barring few privately owned homes and absolutely no commercial businesses.

Cumberland Island is also rich in history, architecture, and nature. Timucua, Guale, and Mocambo Indians as well as Spanish, French, African, British, and Americans have called the island home over the centuries and used it to harvest indigo, rice, cotton, fish, and timber. The Millers became the first major planters on the island. They, like many others, cultivated the valuable and labor-intensive crop of Sea Island cotton and held a total of 210 slaves to work the plantation.

Much of the island was passed down from the Greene-Miller descendants in the early 1800’s to another Cumberland Island resident, Robert Stafford. Stafford developed extensive cotton plantations on the island and ultimately owned one of the largest populations of enslaved Africans and African-Americans in Camden County. Records show that in 1846, there were 36 Caucasians and 400 enslaved people living on the Island. In the 1890’s, “The Settlement” was established at the north end of the island as a residential area for black workers as Georgia passed laws requiring racial segregation of housing and public facilities. The First African Baptist Church, established in The Settlement in 1893, is one of the few remaining structures of this community and the site of the wedding of John F. Kennedy, Jr. and Carolyn Bessette in September 1996.

Later, Cumberland Island became the 19th-century retreat of the steel magnate family, Thomas and Lucy Carnegie. The family built many large mansions on the island, three of which still stand today and are open to the public.

There are only two ways to get to the protected remote barrier island; take a ferry from St. Marys, Ga. or Fernandina Beach, Fla.  Advance ferry reservations are recommended as National Park Services restricts access to only 300 people on the island at any given time.

The charming town of St. Marys has a few bed and breakfasts, including the cozy Spencer House Inn, whimsical Goodbread House and the bustling Riverview Hotel. If you want to stay on the island, your only hotel option is the luxurious mansion, Greyfield Inn, where meals, island tours and picnic baskets are included in room packages. Travel+Leisure rates Greyfield Inn one of the “Top 10 Romantic Hotels in the U.S.”

Most people camp overnight on the island at one of the private campsites equipped with cleared spaces, hot showers, outdoor grills and storage areas. Campers are allowed to stay no more than seven nights. There are few private residences on the island and absolutely no restaurants or stores.

It is advisable to carry all food and drinks you may need from St Mary’s. Most restaurants and hotels will even pack a lunch picnic basket if you are headed to the Island for a day trip. St. Marys is a good place to try some of Georgia best fried shrimp, fried catfish and crab cakes. Lang’s Restaurant is popular for “all you can eat fried shrimp” nights and even has a photo of Oprah Winfrey enjoying a meal here.

If you plan to visit the Island only during the day, take the Land and Legacies Tour offered by Cumberland Island National Park Services. It is a full-day guided tour that stops at most of the must-see spots such as the Dungeness Ruins, a four-story home constructed by Catherine Greene in 1884; Plum Orchard, a 20,000-square-foot, Georgian Revival mansion built by Lucy Carnegie; First African Baptist Church in The Settlement established in 1893; the remains of Robert Stafford’s plantation and cemetery; and Cumberland Wharf for beach time fun.

Activities on the island include hiking, camping, swimming, hunting, boating, kayaking, fishing, biking, stargazing and wildlife and bird watching. Perhaps the most spectacular views on the island are the sea turtles and 150 or so wild horses that roam free. Popular myth holds that the Spanish brought these horses to the island in the 1500’s. Furthermore, Cumberland Island is Georgia’s southernmost barrier island and tends to document the most loggerhead nests each year. Hundreds of loggerhead sea turtles come ashore to nest May through September and young hatchlings can be seen along the beaches 60 days later. 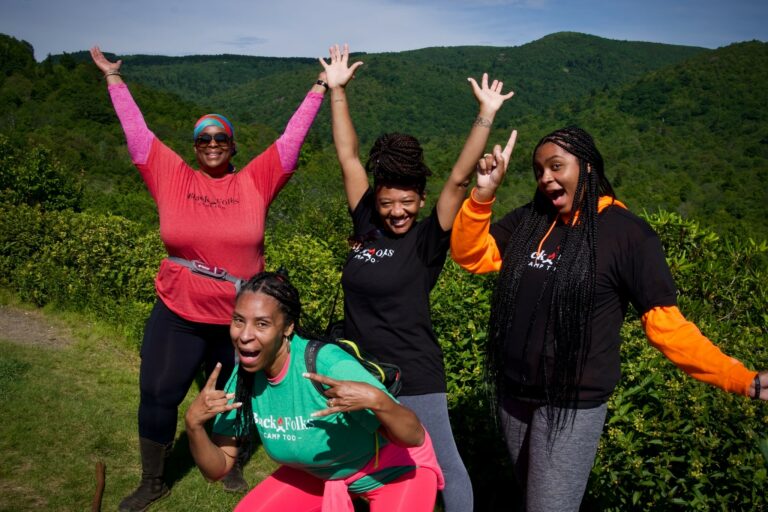 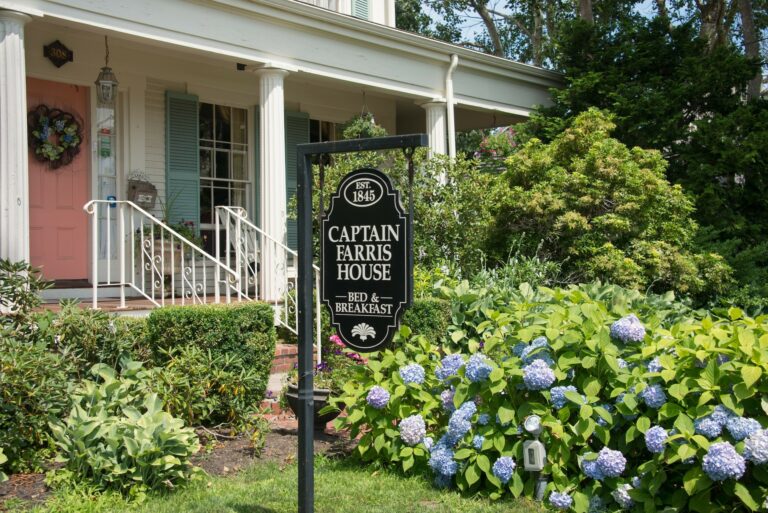 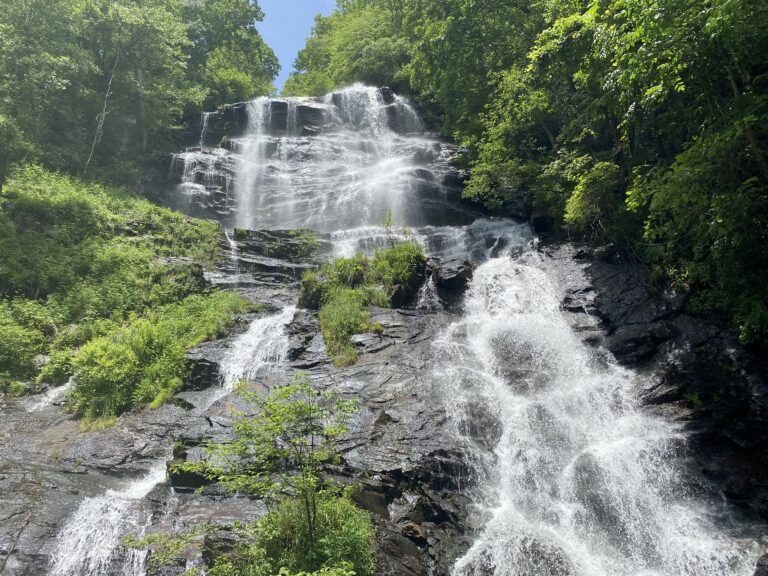