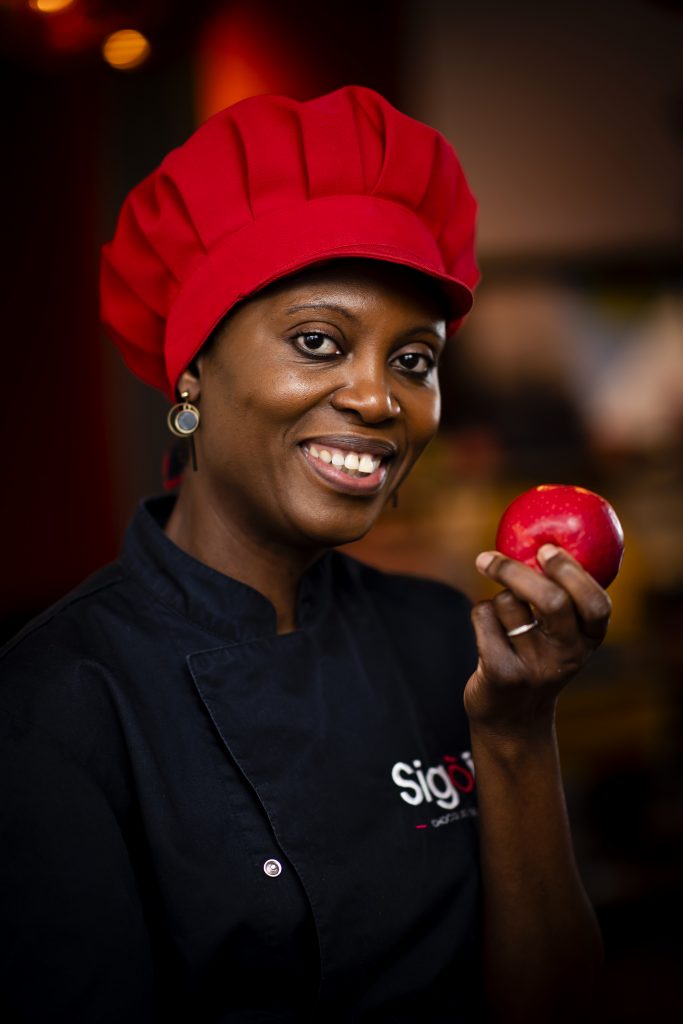 Sitting on the crossroads of Western Europe, Belgium is a small country that reminds one of Amsterdam, Paris and Venice. With Medieval and Art Nouveau architecture, fashion and diamond merchants, vibrant museums, and a unique sense of humor, Belgium is one of the most culturally accepting countries that you should consider traveling to.

From Mantonge (aka African quarter) in Brussels to the Turkish kebab houses in Antwerp, Belgium's diverse population includes large minorities of North-Africans (predominantly Moroccan), Congolese, Rwandans and Burundians as well as Spaniards, Portuguese, Italians, Turkish, Greeks, Poles and many more.

Immigrants from francophone Africa (mainly Belgian Congo) settled in the French-speaking region of Wallonia. When walking around this region, you cannot escape the aroma of freshly made waffles, corner frites stalls (the Belgians claim to have invented French fries), and the myriad of chocolate shops. There are over 2,000 chocolate makers in Belgium, producing 172,000 tons of chocolate each year. The industry is dominated by large brands such as Guylian, Neuhaus and Godiva. The best-known commercial brand of Belgian chocolate, Côte d’Or, was founded by Charles Neuhaus in 1870, referring to the Golden Coast (now Ghana in Africa), where the cocoa beans first originated.

Now, there is one female Afro-Belgian chocolatier in the market.

In southern Belgium, in the French-speaking town of Rochefort, Sigoji, produces pure chocolate infused with imported spices and coffee.

“As a child, I remember watching my grandfather working on his plantation, harvesting cocoa, fermenting and drying cocoa beans,” says owner Euphrasia Mbambe, who was born and raised in Cameroon. Mbambe remembers how the fruits were collected and sent off to Europe. She had no understanding of what would become of them — that the beans were turned into chocolate — until she moved to Belgium and tasted the finished products herself.

By the age of 18, Mbambe was sure she wanted to be a chocolatier but, “being Black and female in a male dominant chocolate world was impossible.” She put her dream on hold until years later when she inherited the cacao plantation from her grandfather.

“I always say that cocoa beans are part of my blood. I know their flavor, the smell of their leaves, the heart of their mucilage. It's something impossible to explain, but it enables me to create a good balance in my chocolate,” Mbambe says. She went to evening school to study chocolate making and trained with well-known chocolatiers in Belgium, before opening her two stores – Sigoji (named after her two multiracial sons, Siméo and Ugo).

Using ingredients such as ginger, goji berries, pépites, and vanilla, Sigoji creates an irresistible and harmonious balance of African and Belgian flavors in their nuggets, pralines, ganache and chocolate bars. “I use tea, nuts and flowers, but very little sugar in my chocolate. It is important to taste the cacao, which is what reminds me of home,” Mbamba adds. She sources beans from her grandfather's plantation in Cameroon, as well as suppliers from Haiti, Madagascar and local farmers in Wallonia.

The brand Sigoji is now educating farmers in Cameroon about how to have a healthy harvest, the worth of their harvest and the chocolate-making process. It also assists with building schools, hospitals and orphanages. Mbambe offers bean-to-bar chocolate-making workshops to visitors at her boutique in Ciney.

And to bring it all full circle, Mbamba was voted “Best Craftswoman” in 2017 and “The Best Chocolate Factory in Wallonia” by Gault and Millau in 2019.

Visit Sigoji online at https://sigoji.be/ for information about its shops in Ciney and Rochefort. You can also visit then on Instagram for chocolate happenings and releases.