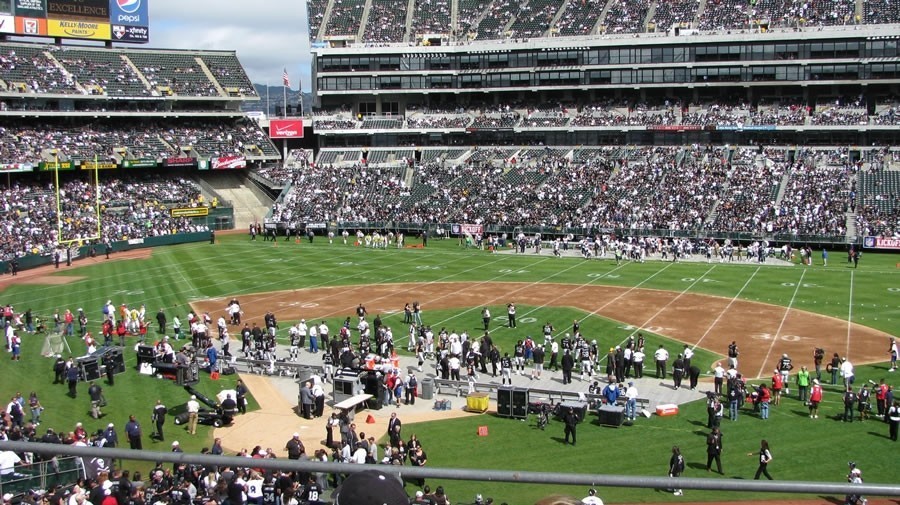 By: Tina Hayes and Indigo Silva

It's not just the players and coaches that are expected to show good sportsmanship, but the fans too.

Being a good sport shows you care about the game. We all cheer for our favorite teams and wish them good luck on the field of battle. In most sports, players often shake hands before and after the game, so fans should show the same respect in the stands.

As professional, college and high school football teams battle on the field, here are some tips to help you be a “good sport” before, during  and after the game.

Cheering For Your Team

Always be aware and follow the rules of the game and venue. If the sport requires silence during plays, such as a tennis match, be considerate. Welcome fans from opposing teams to your pregame events; don’t exclude them because they don’t favor your team (I know that one can be tough at times).

When you show good sportsmanship as a fan, you not only display good etiquette, but you also help keep the event fun and entertaining. 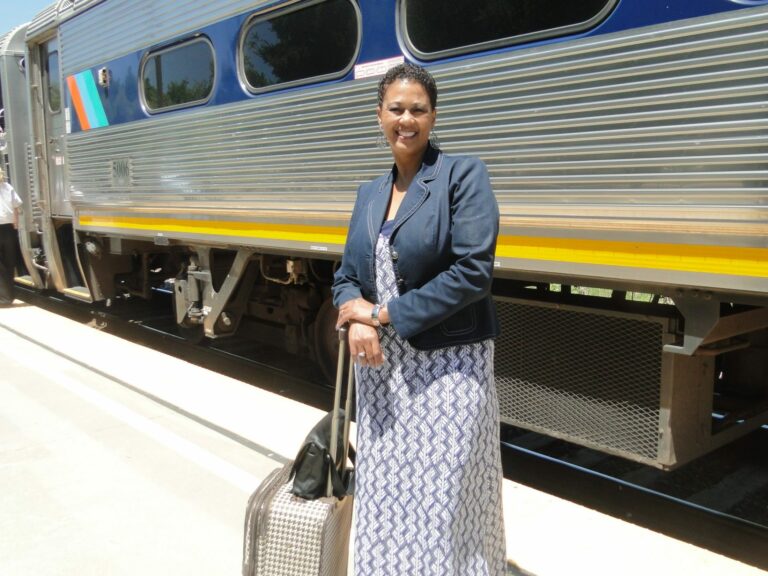 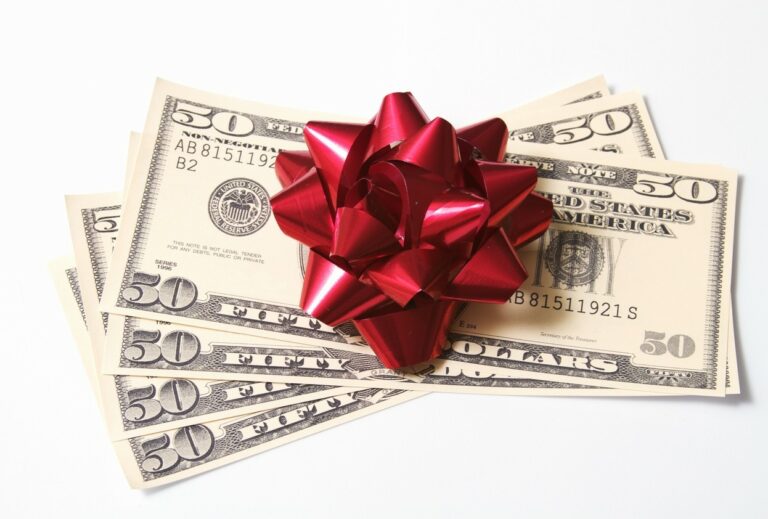 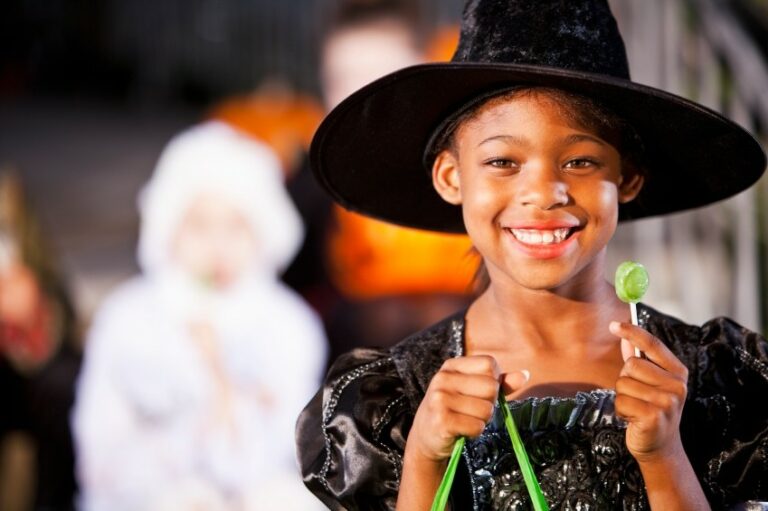