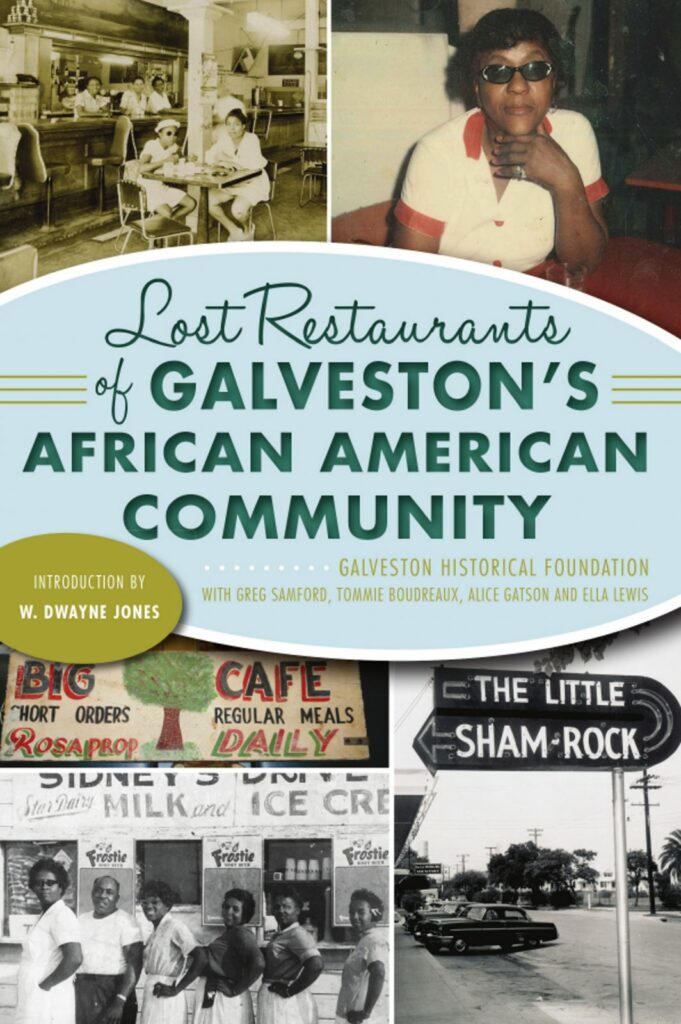 In addition, about a handful of recipes grace the pages throughout the paperback such as the Honey Battered Fried Chicken, the Clary’s Seafood Eggplant Casserole, and the Eliza Gipson’s Oxtails. Unfortunately, there aren’t any photographs to accompany them. However, the author does a good job of including vivid black and white images that capture people and buildings during that time.

This makes for a quick read, especially chapter five because it only lists basic information about the establishments. I prefer more anecdotes like the previous sections and enjoyed learning about Andrew Augustus “Gus” Allen business ventures; people raving about The Squeeze Inn Café being the best soul food in the county and naming Honey Brown the “King of Barbecue.”

I noticed a few owners migrated from Louisiana and beyond. They persevered on the island. Educated men and women worked hard to provide for their large families. Then, they would start a business that opened early and closed late, if at all. They offered not only meals, but entertainment, rooms and booze. Their place operated as a poll tax stations to collect money from those who wanted to vote. They had to deal with hurricanes destroying their property and the city claiming it as eminent domain. Still, they found time to create the first known fried shrimp sandwich and concocted stuffed shrimp dishes and whip up a barbecue sauce that one person said, “teased and pleased.”

Enslaved people of African descent brought their culinary traditions to Galveston. Its port flourished and it became known as the “Wall Street of the South.” African Americans were able to find better jobs. The restaurant industry grew in popularity and in 1871, the Historical Society of Galveston was formed. Then, in 1954, it merged with the Galveston Historical Foundation (GHF) with the goal of preserving historic buildings in Galveston County.

Over the last 65 years, the GHF has expanded its mission to include community redevelopment, historic preservation advocacy, maritime preservation, coastal resiliency, and stewardship of historic properties.

If you’re wondering if any of the restaurants during this time are still in operation, Tommie Boudreaux, one of the book's authors shares, “None of the restaurants have been preserved.  Most of the restaurants closed shortly after the owners passed and were sold by family members.  New owners renovated the buildings but didn’t maintain the original design and are not restaurants.  The majority of the buildings have been demolished.  The Squeeze Inn (Thirty-Ninth and Winnie) is now the home of the owner’s grandson.  The building was heavily damaged during Hurricane Ike (2008).  Uptown Tavern (2824 Church Street) closed after the owner passed in 2007 and is now boarded up.”

Today, there are only three African American-owned restaurants on the island and are all less than 20 years old: Leon’s World’s Finest In & Out Bar-B-Que, Allen’s Kitchen & Grill and Soul 2 Soul Café.

“Lost Restaurants of Galveston’s African American Community” brings me joy. This body of work serves as a historical record for African Americans who live in Galveston. It highlights their accomplishments of owning an eatery despite the climate back then. It also reminds us how important it is to document food traditions and history. I hope to see other communities use this book as a framework to get started.

Grab your copy of history on Amazon.

This review contains an affiliate link. Please see our disclosure for more information. 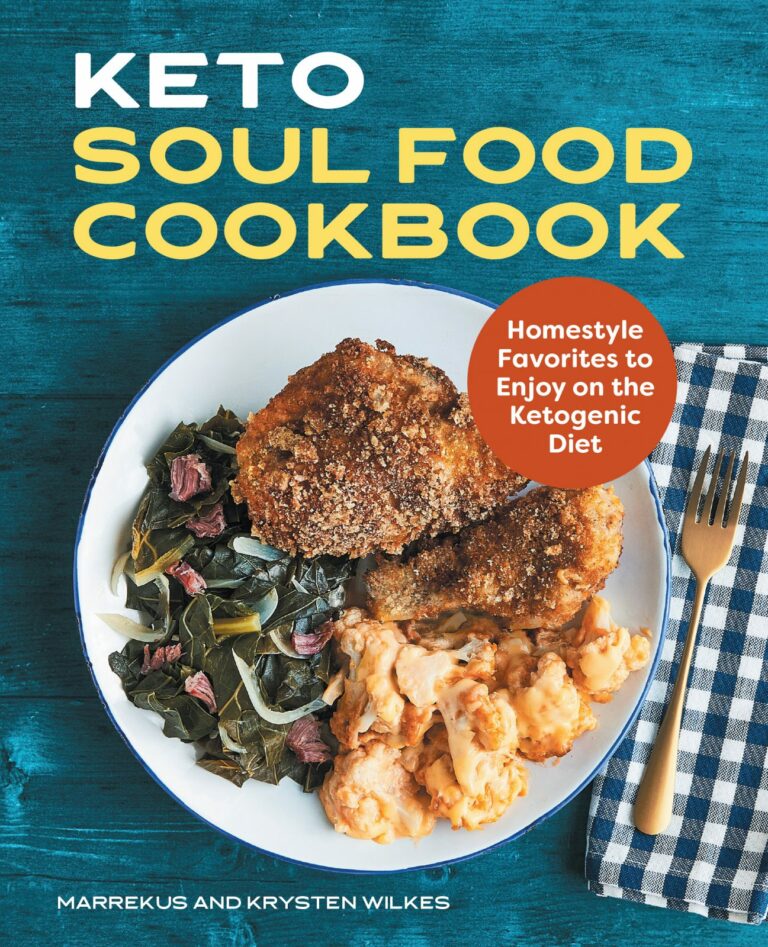 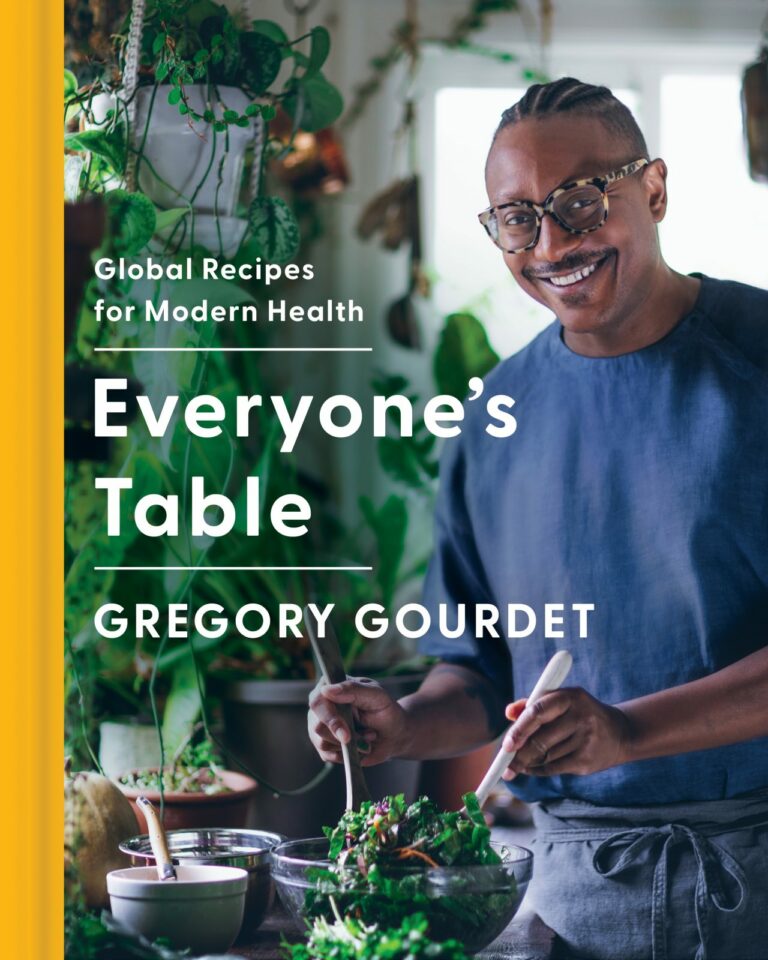 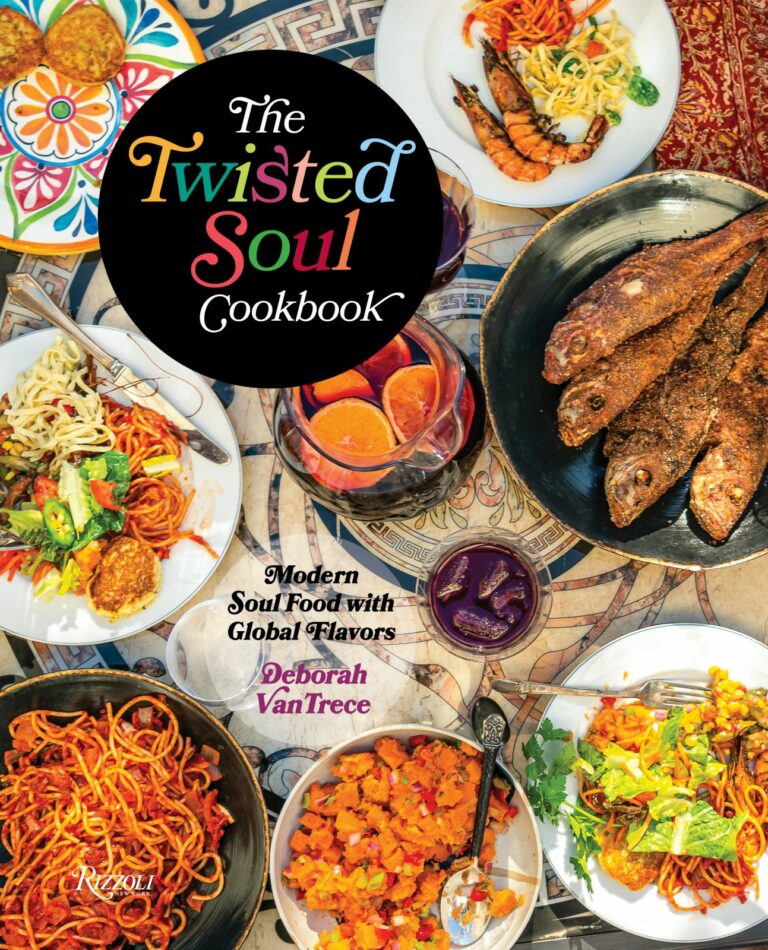