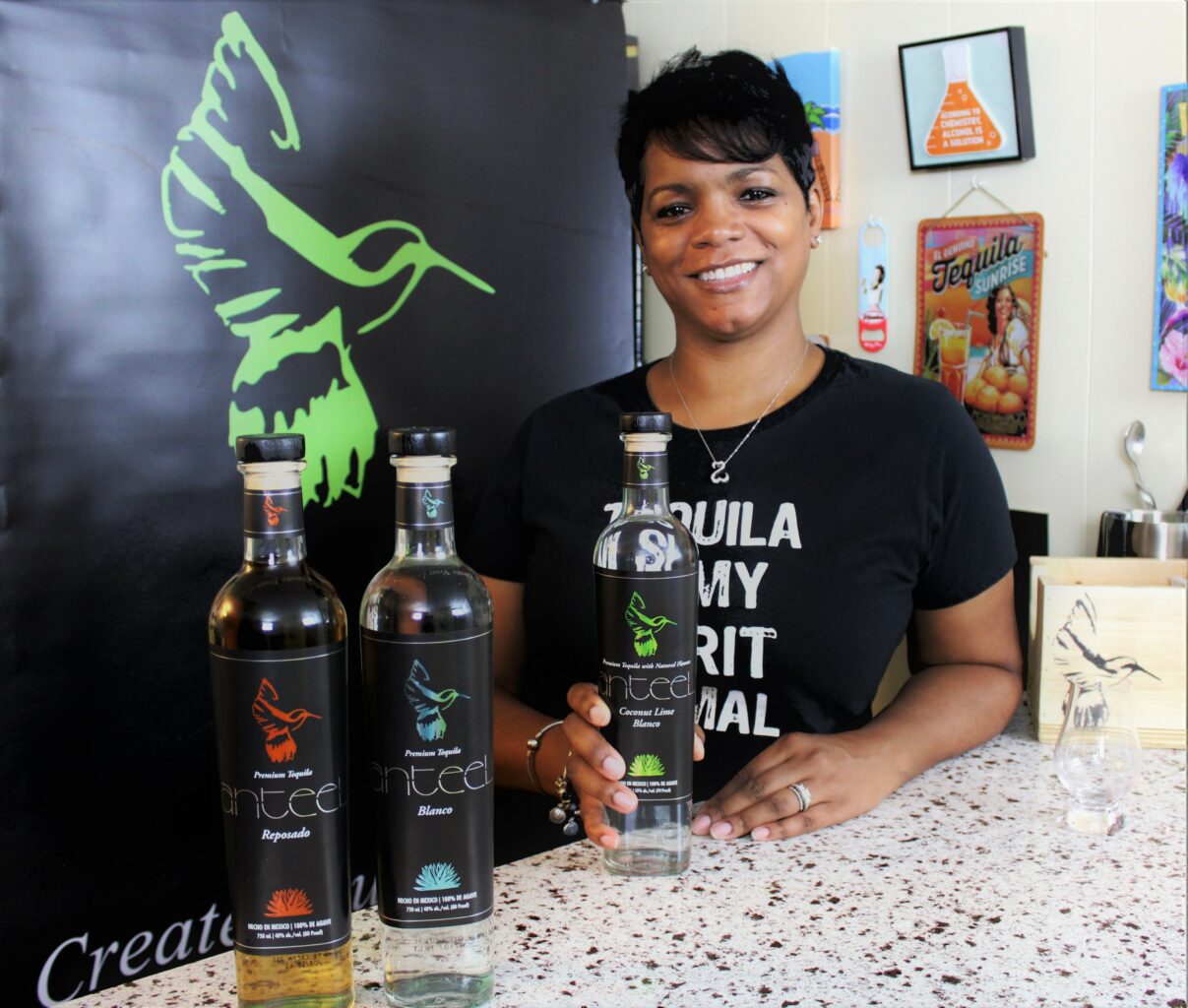 Nayana Ferguson of the Detroit-based spirit brand Anteel Tequila has always loved tequila.  When that love turned into a passion, she co-founded the tequila brand, which is one of the only tequila spirit brands in the United States to be led by a Black woman. Since launching in 2018, Anteel’s Coconut Lime Blanco Tequila and Reposado Tequila have received national recognition in Forbes and Wine Enthusiast, as well as several awards at the prestigious San Francisco World Spirits Competition.

From Dreaming to Doing

In 2016, Ferguson and her husband, Don, were looking for a retirement opportunity to invest in. They had a wild idea of starting a tequila company given her appreciation for the spirit. Only in this situation, Ferguson was a doer, not a dreamer. Over the upcoming months, she researched everything she needed to know about setting up a tequila business and began talking to potential distilling partners in Mexico. Prior to this, Ferguson didn’t have any knowledge of the spirits industry, but she had an MBA and was a corporate business professional.

RELATED: Can Harlem’s First Family of Fashion Spark a Movement with Spirit Lovers?

“It took about 11 months to get an actual bottle in hand. We needed a contract with the distillery, approvals by the Mexican government, importer permits from the U.S. government and so forth.” Ferguson recalls months of sampling recipes, learning about the spirits industry, doing research and filing paperwork. She was not able to visit Mexico due to the political climate there, so she relied a lot on FedEx and Google. The chemist at her partner distillery in Mexico would create recipes and send them to Ferguson and her team to sample. After a lot of back and forth, they achieved the desired flavor profiles they wanted to see in Anteel.

When asked why Ferguson is passionate about tequila more than any other spirit, she cited it’s health benefits. Tequila is a spirit that is made from the agave plant, so it is naturally gluten-free and low in carbs, sugar and calories than other spirits. “If I’m going to drink, I would drink what is cleaner for me. Obviously, you need to drink tequila neat and not add extra sugars typically found in mixed drinks,” she states. As a pancreatic cancer and breast cancer survivor, Ferguson needs to watch what she puts into her body and minimize any effects of alcohol. She says that agave does not spike your blood sugar. Unlike other spirits, tequila is said to be an upper, not a downer, and can lift your mood, which is another reason why she likes tequila.

Anteel Tequila claims to have the world’s only coconut lime-flavored tequila, one that took a lot of flavor balancing but is something Ferguson and her other co-founders wanted. It is produced by using natural coconut extracts and avoiding synthetic flavors, which also makes drinking neat easy and flavorful.

Not many tequilas rest their Reposado in whiskey barrels (most use America oak barrels) as Anteel does. This infuses a unique char and flavor into their tequilas. Another thing that makes the brand stand out is the combination of blue agave from highland and lowland.

The Michigan-based brand recently changed the name to Anteel Tequila from TEEQ (Tequila of Extraordinary and Exquisite Quality), which is short for Antillean, a species of hummingbird.  The bird that inspired the name and the logo serves as a reminder of the Fergusons’ first discussion while in the Dominican Republic four years ago as well as the vision for the brand.

Continuing to Push Through

Like many businesses, Anteel has faced a few challenges this year, but they’ve continued to prevail by connecting with their clients and vendors. “Since bars and restaurants are not ordering as much, we are promoting online ordering. We have tried to stay proactive by doing social media marketing and making sure the product is still being produced,” says Ferguson about how she is managing her brand since the pandemic began. Business closures and staff shortages have in turn affected her supply chain, making the production time longer.

Even before the pandemic, it was challenging being an African-American woman in the tequila business for Ferguson. “When I walk into a store, initially some people don’t think I know what I am talking about. But once they see that I have done my homework, they begin to accept me,” she says.

As a mother of two young girls, Ferguson hopes to pave the wave for other Black women who feel they can’t break into a male-dominated business. She advises, “You don’t need to know everything, but you can start somewhere and learn along the way.” She encourages others to go for their dreams and create their own legacies.

Anteel Tequila is made and bottled in Mexico and imported to the U.S. through a distributor in Michigan. The products are available for sale at restaurants, bars and stores in Michigan, California and Florida as well as online. Ferguson recommends checking your local state laws for receiving alcohol by mail.

Cognac 101: The Beloved Brandy of Black Culture
Empower Cocktails Sends a Message in a Bottle 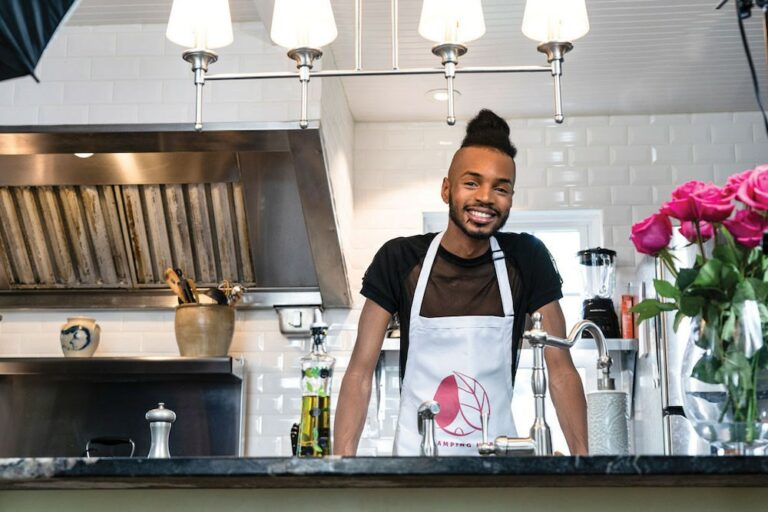