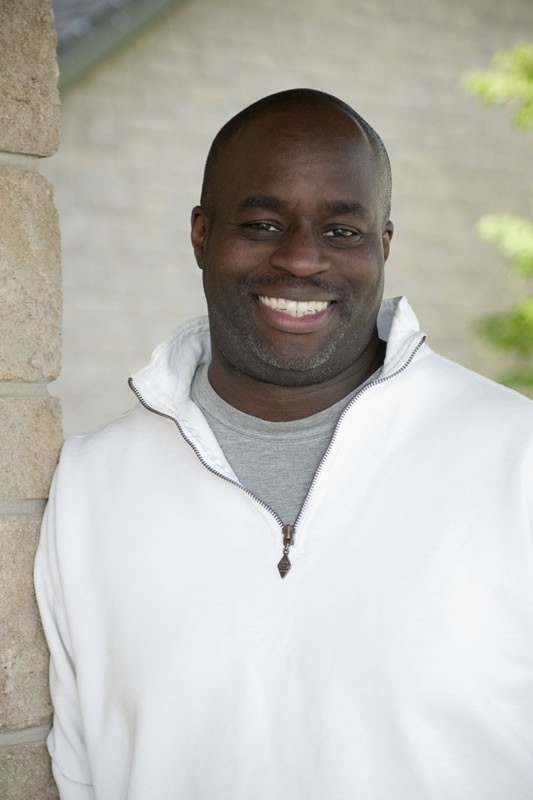 If your thoughts of Canadian wine are limited to ice wine, you wouldn't be alone. Ice wine seems a natural fit for Canada due to its northern latitude, but the country also makes many quality tables wines, and the Canadian wine industry is growing in several new directions. In a recent interview for Cuisine Noir, Steve Byfield, winemaker at Nyarai Cellars in Southern Ontario, catches us up on cool-climate varietal characteristics, virtual wineries and the overall Canadian wine scene.

When asked what makes wine growing in the Niagara Peninsula special, Byfield immediately wants to make one thing clear, “It's difficult to cultivate grapes,” he says. This has to do with the region's continental location and northerly latitude. In addition to the harsh winters that these characteristics can produce, the summers can be humid which is damaging to wine grapes as they mature on the vine. But after making that point, Byfield follows by saying that it's a “cool climate – similar to Bordeaux or Oregon.” In those terms, it's not hard to imagine that people would be interested in growing wine grapes in the Niagara region.

RELATED: George Duke Knows When He Has a Hit in the Studio and in His Wine Cellar

From a United States perspective, the Niagara Peninsula would compare to the Finger Lakes region of New York State, a region known to produce a good amount of wine in spite of some challenging weather conditions. Byfield goes on to say that wine grapes are the second-largest fruit crop in Ontario behind apples, which makes wine production very important to the province.

Ontario's Niagara Peninsula, the country's most important and productive wine region, is sub-divided into several regional and sub-appellations, each with its own growing characteristics. Bounded by Lake Ontario to the north, the Niagara River to the east, and Lake Erie to the south, the region is within easy driving distance of Toronto, the tourism destination of Niagara Falls, and upstate New York. Most of the Niagara Peninsula's grape growing areas are north of the Niagara Escarpment, a geological feature that in addition to creating the fall line for Niagara Falls, also helps create growing conditions that prevent early bud break in spring and warmer evenings into the early fall just before harvest. The Niagara Escarpment and Lake Ontario create a protective, unique landscape that provides the basis for quality wine production in the region.

Climatically, the grapes that tend to do well here are those that can ripen quickly. Byfield says that chardonnay, pinot noir, cabernet franc and riesling have been the focus in the region, although a visit to his website shows none of these. When this fact is pointed out to him, Byfield chuckles and says that he wanted to do something different and that he fell in love with sauvignon blanc.

Byfield's award-winning 2009 sauvignon blanc expresses the fruit in a cool climate style, and his passion for letting the grape show the characteristics of the region makes his wine a good representative of Ontario's soils and climate. Sauvignon blanc's natural herbal tendency is balanced by crisp stone fruit flavors. The wine in the bottle is blended, using both stainless steel and oak fermentation to achieve a balance, something Byfield focuses on at Nyarai Cellars.

Byfield's wine career began innocently 20 years ago when he took on a part-time job in a Toronto wine shop while in post-secondary studies for music education. The shop apparently inspired him and his passion for wine eventually led to the creation of Nyarai Cellars in 2008 (releasing a 2007 vintage). Nyarai Cellars is a “virtual” winery in that the winery has its own barrels, fermentation tanks and label but does not have any actual wine grape acreage, a requirement in Canada for operating a winery. Through contracts with a winery (in Byfield's case, Di-Profio Wines), a virtual winery is able to produce wine and sell to the public. Virtual wineries have allowed new winemakers to come into the Canadian wine industry, which has helped it expand at a time when land and operating costs for wineries in the Niagara region can be prohibitive. In only a short time since 2008, Nyarai Cellars has produced white wines that include the previously mentioned 2009 sauvignon blanc as well as a 2009 viognier which is sourced from fruit grown in the Lincoln Lakeshore sub-appellation of the Niagara Peninsula.

While Byfield has made his winemaking reputation with clean, crisp, cool-climate white wines, red wine lovers aren't forgotten. The winery will soon release the 2010 vintages of Nyarai's red blends, cadence (a little of Byfield's music background in this one) and veritas. The blends focus on syrah and Bordeaux grapes such as cabernet franc and merlot.

Byfield says that while there is strong support from Ontario restaurants for Nyarai Cellars' wines, purchasing Canadian wines outside of Ontario, even for other Canadians, can be a challenge. Trade barriers that exist within Canada have made the transportation of wine across province borders and international borders difficult. Consumers, for example, are unable to have wine shipped from a winery in one province to their home in another province.

If you're looking to buy Canadian wine in the United States, first consult the winery you wish to purchase from to learn if there are any distributors that they commonly work within the United States. A second approach is to contact your local wine shop to see if they are able to import Canadian wines through a distributor (if not, they may be able to help you find a distributor in your area). Finally, and perhaps best of all, visit Canadian wineries. Nyarai Cellars and other Niagara Peninsula wineries are within a short drive of popular destinations like Niagara Falls and Toronto. In addition to visiting wineries, as mentioned, several Ontario restaurants carry Nyarai Cellars' wines, and a list of those can be found on the website.

Nyarai Cellars in the Future

In June 2012, Nyarai Cellars began a relationship with Di-Profio Wines in Ontario to sell and have Nyarai Cellars' wines available for visitors in their tasting room. In talking with Byfield, it doesn't take long to realize that he certainly has a passion for creating quality, regionally expressive wines and one is left with the impression that Nyarai Cellars is only just beginning its rise to increased notoriety.

In light of the bright future Nyarai Cellars has through Di-Profio and of the several awards already given for his past releases, the question was posed to Byfield about what he has on the horizon. In the future, he says he'd like to work with both sémillon and pinot gris, the latter of which was one of the grapes that spurred his original interest in wine. With his reputation for excellence in white wines, both of these varietals should shine under the Byfield treatment.

When asked if he'd eventually like to own a vineyard and actually see the name “Nyarai” on a winery building, he says, “Sure, if I win the lottery.” Here's to hoping he finds those lucky numbers.