Why Port Wine Should Be on Everyone's Wine List 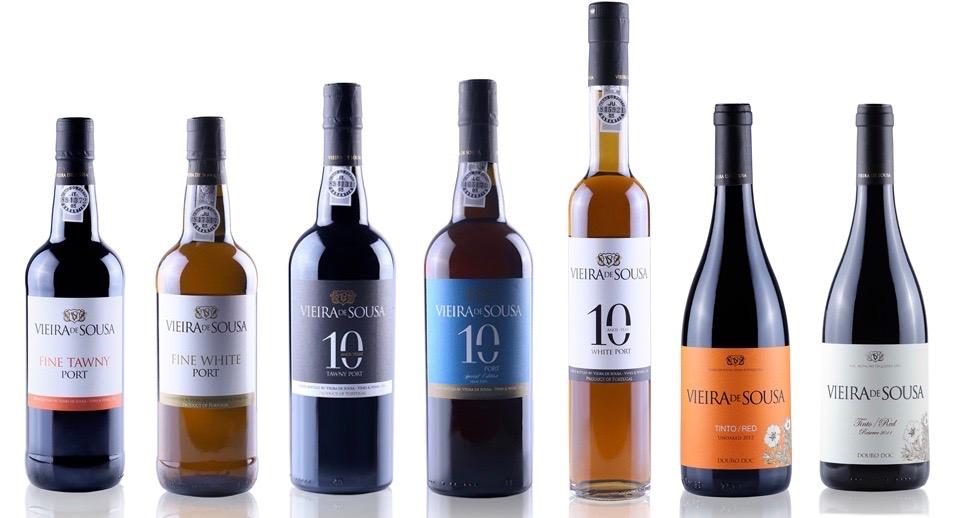 The next time you’re in the wine aisle at your local grocery or wine store, think Port.  Interest for the world’s most notable fortified wine has been reviving over the years after a slight decline.  Thanks to an innovative cocktail culture as well as Port producers adapting to today’s wine world, it looks like we’ll be seeing more of the vino classic that dates back to the 1880s.

If you have a passion for wine and travel, then grab your passport and head over to Portugal, specifically the Douro Valley, where Port has been made for centuries.  The wine’s name is derived from the coastal city of Porto, Portugal’s second largest city, located on the mouth of the Douro River.  Here is where merchant ships were loaded with casks of Port before heading to England.

Although dark in color and at first glance commonly mistaken for non-fortified red wine, don’t be fooled.  There is a difference.  The first is that Ports are noticeably on the sweeter side and also contain more alcohol, on average between 19%-22%.  Reds and whites usually fall below 15% in alcohol volume.

The process of making a great Port starts off the same way as traditional winemaking. The grapes are harvested and then pressed to extract the juice and begin fermentation.   Once the juice reaches a certain alcohol level, it is then fortified with brandy which stops further fermentation, preventing the grape’s sugars from continuing the process of turning into alcohol.  As a result, you have a sweeter wine.

PORT STYLES TO MATCH YOUR TASTE

There are four main styles of Port: Ruby, Tawny, White and Rosé.  Each has a distinctive profile that keeps wine enthusiasts coming back for more.  Here is why:

Generally paired with desserts, Ports are versatile enough to enjoy with savory fare as well.   Try pairing a Ruby and a Tawny with a great cheeseboard.

Ports are easily found in the United States. A few producers to look out for, many who have been producing for centuries, include:

Although you will find various renditions of Ports outside of Portugal, authentic Portuguese Port will have “Porto” on the bottle’s label.  This designation not only protects the producers but also consumers to ensure they are getting a true Port experience.