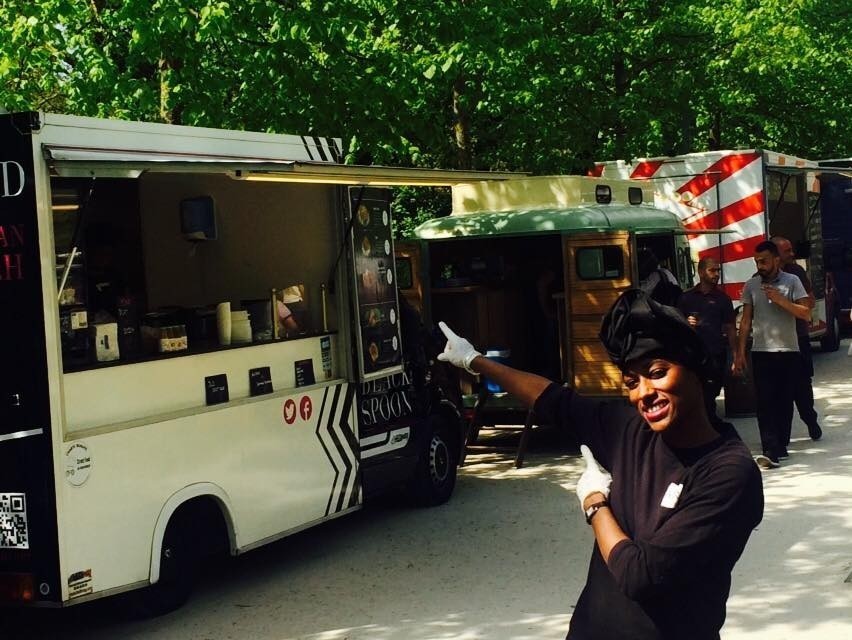 There is a pair of siblings, two classically trained chefs, two people who live in countries foreign to their homelands, three modern-day food curators, and a man on a mission to feed the homeless. Meet six culinarians of color who are contributing to a global conversation on gastronomy in five very distinct ways. 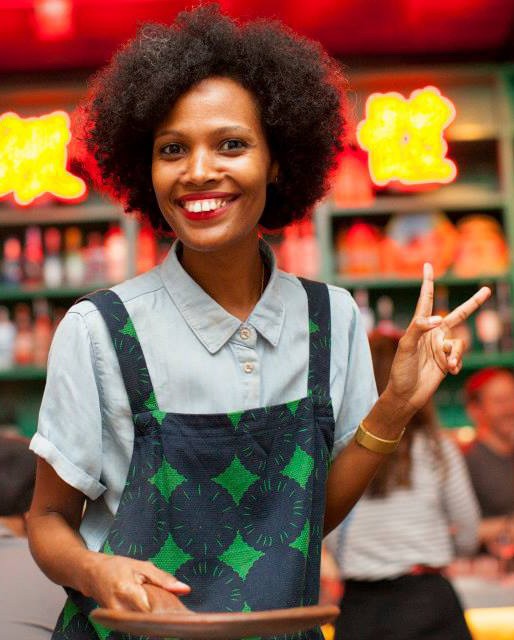 Helina Tesega is leading an Ethiopian food movement – one plate at a time – in Hong Kong. Born in Ethiopia, the world traveler moved to Hong Kong more than two years ago and landed with an incredible gift for cooking and hospitality in a city bustling with culinary choices. Her pop-up/private dining kitchen, Eat Ethio, is also her lifestyle brand that incorporates a love for design, art, music and coffee.  Tesega partners with local restaurants and also hosts dinners in her home featuring foods inspired by her mother’s traditional Ethiopian recipes and her own creative license, as in the injera she serves in small rolled bites.  Tesega will publish a cookbook soon and launch her own brand of coffee. Visit EatEthio.com for more information.

RELATED: When in Paris, Senegalese Chef Raoul Coly Tempts with Tastes of Africa 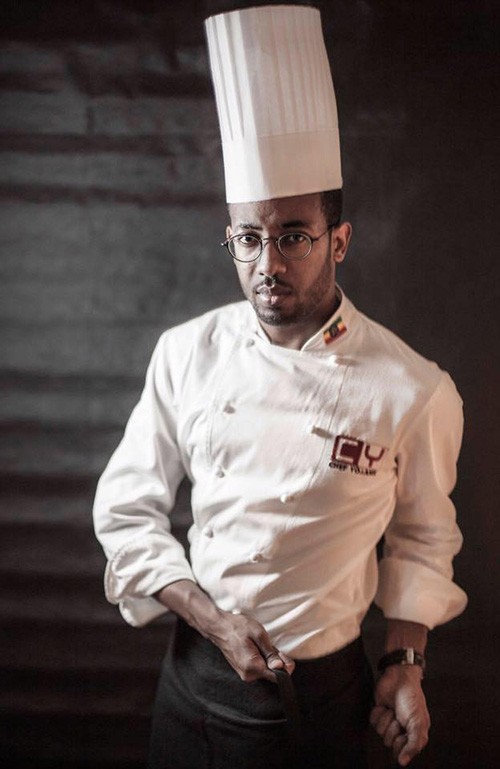 Meanwhile in Ethiopia, American and French-trained chef Yohanis Gebreyesus Hailemariam or chef Yohanis is the executive chef of Addis Ababa’s Antica Restaurant and Bar.  Yohanis’ commitment to Ethiopian cuisine is rooted in protecting the history of the food and its preparation, which includes the produce, especially the spices. The menu he created at Antica is international combined with the healthy benefits of Ethiopian cooking. Emerging as a culinary star in Ethiopia, Hailemariam sheds light on the nation’s diverse palate and other global cuisines on his eponymously named television program. You can download recipes in English and Amharic or grab the link to his YouTube channel at ChefYohanis.com. 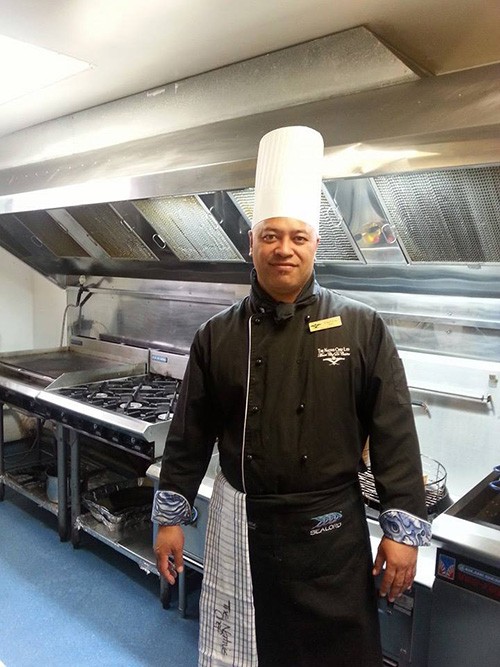 New Zealand-born Maori chef Erueti Tutaki (chef Eru) is a traveler too. Tutaki, a renowned chef in his homeland as well as throughout Europe and the United Kingdom, is currently based in Australia where is he is the chef for Sydney’s White Taro, a western and Vietnamese fusion restaurant. However, the thing that is gaining him more fame is his mission to feed the homeless. Over the years, Tutaki has perfected cooking tasty, healthy mass meals (more than 1,500 a day) for homeless Maori, Aborigines, and poor people in shelters and on the streets of Auckland all the way to Melbourne through the initiative, “Feed the Need.” In his rare off time, Tutaki is a media personality and frequent television cooking expert. 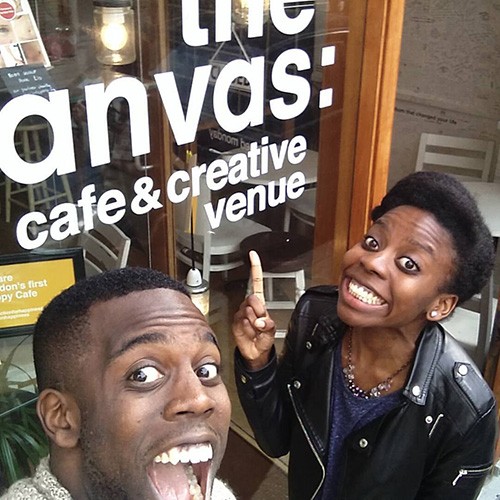 Siblings Emeka and Ifeyinwa Frederick are shaping food culture in London with their Nigerian-inspired tapas pop-up kitchen, Chuku’s Chop, Chat, Chill. The Fredericks have fused African, Caribbean, and Spanish cultures to construct dining experiences that enable conversation, shared food, and the introduction of West African cuisine without a commitment to a whole dish. Emeka, the elder brother, spent time in Spain as a boarding school student where he was taken by the relaxed way people met at tapas bars to eat and converse at leisure. Emeka conspired with his enterprising artist sister Ifeyinwa to establish their business model and curate the art and music served with their dishes. Follow Chuku’s on Facebook, Instagram and Twitter or visit ChukusLondon.co.uk for information on future residencies and the fare.

The final contribution to this list is a food truck in Paris, France. Black Spoon is owned by Fati Niang, a former fashion and beauty marketer who leveraged her love for business with a profound love for Senegalese cooking. Black Spoon is the first African food truck in the City of Lights.  It began in 2013 and has since become a sought-after staple at festivals and other events, including Afro-Punk Paris. Niang sells traditional Senegalese fare but also grocery products from her truck which has increased her profits. If you are interested in Black Spoon’s itinerary, visit blackspoon.fr or follow her on Twitter @blackspoon1 and Facebook for more information.

Helena Tesega, Yohanis Hailemiriam, Erueti Tutaki, Emeka and Ifeyinwa Frederick and Fati Niang are among a growing list of food culturists worthy of attention for their creativity and accomplishment. They are cuisine noir in its purest form.