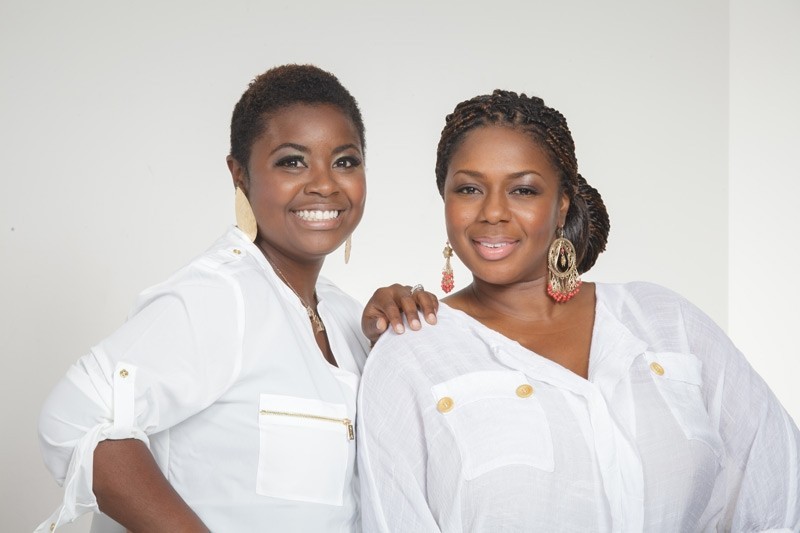 When Floridians and Florida A&M University graduates Catarah Hampshire and Shoneji Robison met through a mutual friend, they knew within 30 minutes that they had formed a partnership of a lifetime.  After all, the two had so much in common from their family backgrounds to their entrepreneur spirit, that together they felt destined for success.

“I always had this idea of starting a company that would go on for generations and be able to take care of my children and their children for years to come,” says Hampshire who was a history major in college.  The vision was to be a business owner, but she didn’t necessarily have the culinary industry in mind.  During the summer of 2007, she started Southern Girl Desserts and in December 2007 she joined forces with Robison making the duo the “Dessert Divas” and the rest is sweet history.

Located in Los Angeles inside the Baldwin Hills Crenshaw Plaza, Southern Girl Desserts brings a taste of Southern hospitality and home to the West coast. With more than 20 cupcakes (many of which are named after family members), these moist and creamy delights have landed in the hands of celebrities such as Stevie Wonder, Denzel and Paulette Washington, Kimberly Elise and Nick Cannon.  Southern Girl Desserts also tempts customers with their cobblers, pies and cakes.  As the only dessert company in Los Angeles that is Southern-inspired, Hampshire and Robison say the ultimate compliment is when someone says, “This is better than my mama’s.” A few fan favorites include the sweet potato cupcake and German chocolate cake.

Running any business is not easy and one of a culinary nature can be even tougher.   The two have seen the challenges. “I am sure every industry has its challenges but this industry is very challenging and very hard to be in.  Many blessings have come from people we know, people we don’t know who have invested in us, in resources or finances, whatever it may be,” shares Hampshire. They both say faith as well as knowing that quitting was not an option or in their DNA carried them through the tough times.

But with challenging days and a lot of hard work, good times were sure to be around the corner.  In 2013, the Dessert Divas beat out two other businesses on the Food Network’s “Cupcake Wars” to win the title and $10,000 prize money.  Their cupcakes were also a dessert of endearment in the movie “Black Coffee” starring Darrin Dewitt Henson aired on BET this year.

This summer, the duo is planning to add ice cream to the menu and preparing to launch national shipment for fans living outside of the city of angels.

When asked about what inspires new desserts, Hampshire says, “Shoneji has dreams. She always has these dreams and she calls me if not that night then the next day and she’ll say ‘I had a dream and this is the dessert I saw in the dream.”  The last dream produced a Banana and Peanut Butter Chocolate Cake which was a hit, at least to one customer who returned for more after sampling the previous day.

“It is kinda whenever the spirit moves like something comes to me or Catarah and I will talk about something and we’re like let’s try it.”  With a laugh, she says, “Like today, I tried something that didn’t turn out too well, so that one we won’t go with.”

Southern Girl Desserts is located at 3650 West Martin Luther King Blvd. in Los Angeles. Stop by for a visit or head online to their website at www.southerngirldesserts.com or get social on Twitter and Facebook.