An Evening of Film, Wine & Music with Spike Lee 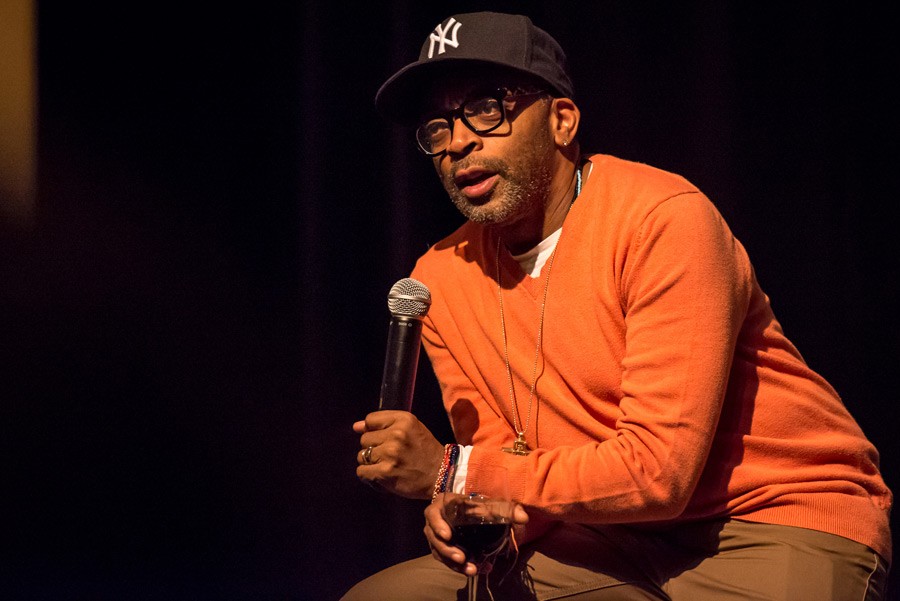 More than 500 people packed the house on Sunday, March 29 at the City Winery in Napa, California to see and hear filmmaker Spike Lee’s narrative, often with a comedic twist, about six of his favorite bodies of work.  Clips under ten minutes were paired with wines that complimented the movie’s content. Lee poked fun at the often descriptive use of words such as oaky, buttery, chocolate and dark berries.  To him, good wine is good wine.  DJ Neil Armstrong provided the tunes and it was an evening for good music for sure.

The clip started with Malcolm X (played by Denzel Washington) driving to the ballroom where he was shot with the song, “A Change is Gonna Come,” by Sam Cooke playing and ending with the assignation of the historic leader.   Lee noted that this film was one of the hardest for him to make as Warner Brothers did not want it to be three hours and the post-production crew was even fired.  Forced to find financing to complete the film, he called on some of his celebrity friends to make it happen. This included Bill Crosby, Oprah Winfrey, Janet Jackson, Tracy Chapman, Magic Johnson and Michael Jordan (Lee did not get too detailed about who provided financial support).  After raising the money, he held a press conference to announce the supporters and the next day Warner Brothers continued financing the film.

RELATED: George Duke Knows When He Has a Hit in the Studio and in His Wine Cellar

Filmed in Brazil, Lee hung up on Michael Jackson three times (in disbelief ) before taking Jackson’s call. Lee and his wife just welcomed the birth of their daughter so Jackson flew to New York to meet with him.  While there, he asked Lee to direct a video of his choice from his new album “History” which was a compilation of old and new songs.  Jackson said he could choose one of the new songs so Lee chose “Stranger in Moscow” but was quickly persuaded to direct “They Don’t Really Care About Us” he says laughing noting that Michael had a way of leading you to what he wanted.  Lee did the video which turned out to be a short film featuring the Brazilian group Olodum as well as the residents of a favela featured.

This clip featured the scene with Jake (played by Denzel Washington) coming onto the basketball court to see his son Jesus (played by professional player Ray Allen) and convince him to sign the papers to go to “Big State” for college so that his prison time would be reduced.  Lee notes that Washington is a big time basketball fan and in that particular scene, he was not supposed to score against Allen as they made a bet to see who would be the first to get to eleven points. But being Denzel, he did score and the scene is what we see in the movie although the script said otherwise.

Edward Norton starred in this explosive clip about a man preparing to go to prison for selling drugs in New York.  The film has been noted as the only great film dealing with the tragedy of 9-11.  Lee shared his story of being in LA at the time of 9-11 and calling upon Chris Rock to make a road trip back to the east coast.  Rock declined.  In the end, Lee boarded a train noting that the porters (who were black) took care of him and after three days, everyone arrived safely in New York.

Released in 2010, the documentary is a follow-up to the 2006 HBO documentary film about Hurricane Katrina.  This documentary focused on the rebuilding of New Orleans five years later with interviews featuring people who stayed as well as those who left the city.  Lee says that New Orleans most likely will never get its pre-Katrina black population back and as the people leave, so does the culture.

This is Lee’s latest film that was first released last June. It was shot in 16 days and received mostly negative reviews from critics.  But we know that with each “Spike Joint,” there is meaning and purpose behind the storylines of his films.  Throughout the evening, Lee talked about various movie awards and recognition received by various films and actors with one message coming through loud and clear, “You can’t let any group of people validate your work. 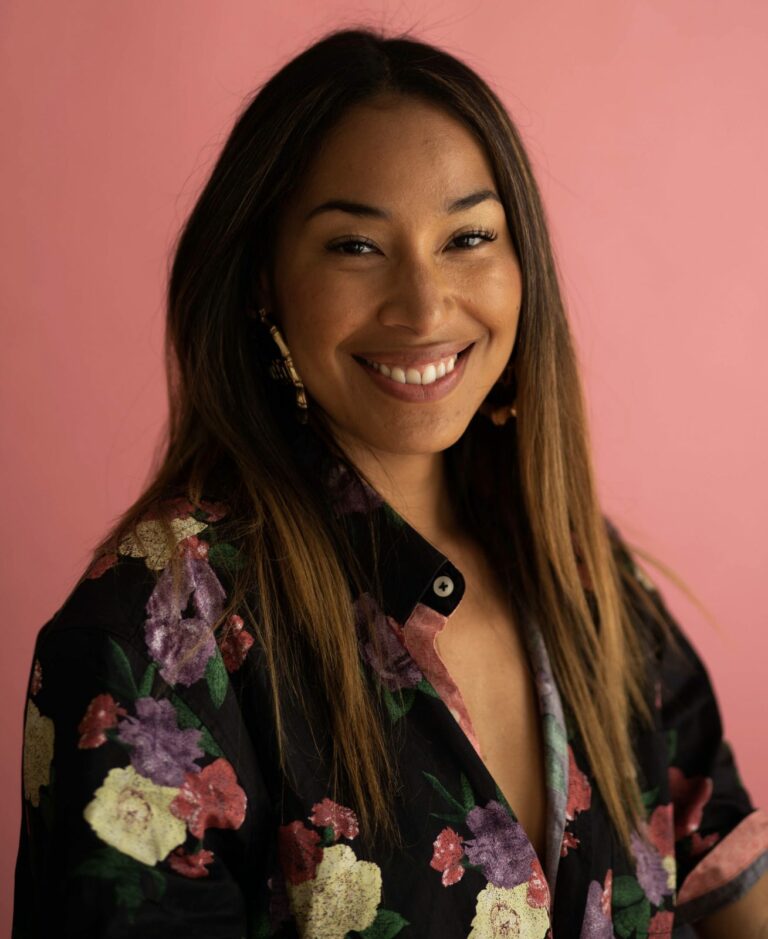 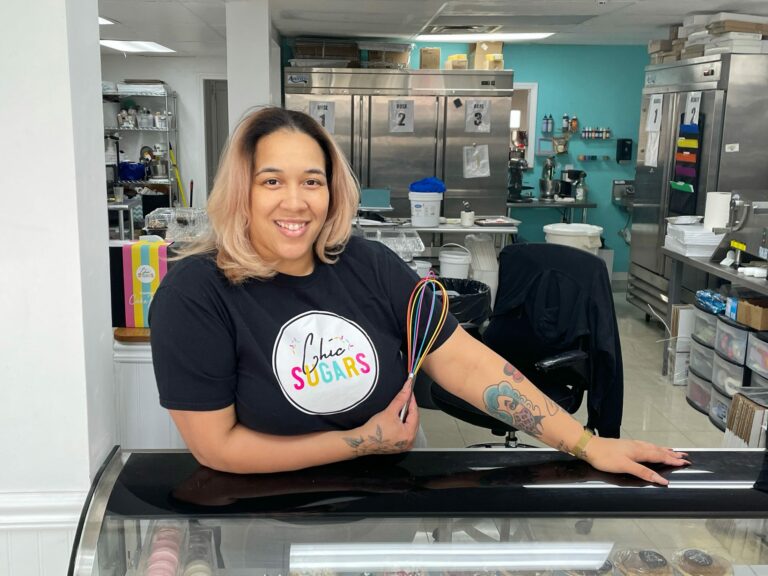