Surprising Foods That Are Actually Good for You 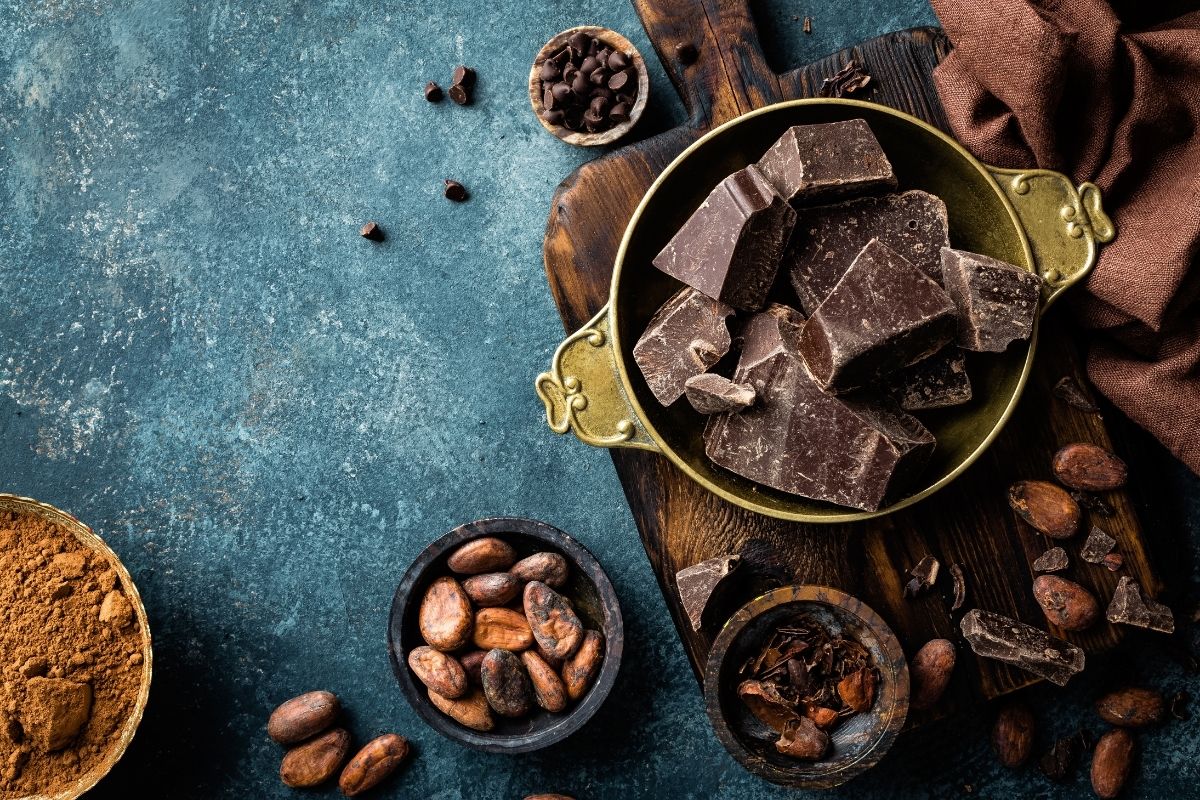 Healthy food has many benefits, but how do you know what’s healthy outside the basic food group? Here are some surprising foods that are actually good for you.

Specific foods are considered “unhealthy” due to their fat, sugar, and salt content levels, but today’s research and evidence suggest that they have a range of health benefits. Here are some surprising foods that are actually good for you that people once believed to be unhealthy!

Research suggests that coffee is very beneficial when taken with little to no cream and sugar due to its high level of antioxidants. Coffee provides various benefits, including improved physical performance, better heart health, and increased focus.

For many years, potatoes were considered unhealthy because of the number of carbs they contain. Although they do typically have approximately 37g of carbs, they also hold significant amounts of fiber, decreasing levels of cholesterol that may be in your blood.

There is a reason that many people consider bacon a staple in the “ketogenic” diet. Bacon generally contains about 20g of protein which is good for your overall health. Bacon is usually considered unhealthy because of its fat content, but it depends on the type of saturated fat it has.

When air-popped with little to no butter and salt, popcorn provides several health benefits for your diet, including its high levels of fiber, low calories, and low energy density.

This may be a surprise to you! Usually, when people think of seaweed, they don’t think to add it to their nutrition. However, seaweed contains lots of vitamins that are good for you, including many additional benefits.

Despite these foods getting a bad reputation for being “unhealthy,” many of these surprising foods are actually good for you due to recent studies that have proven the value they can bring to your daily diet.