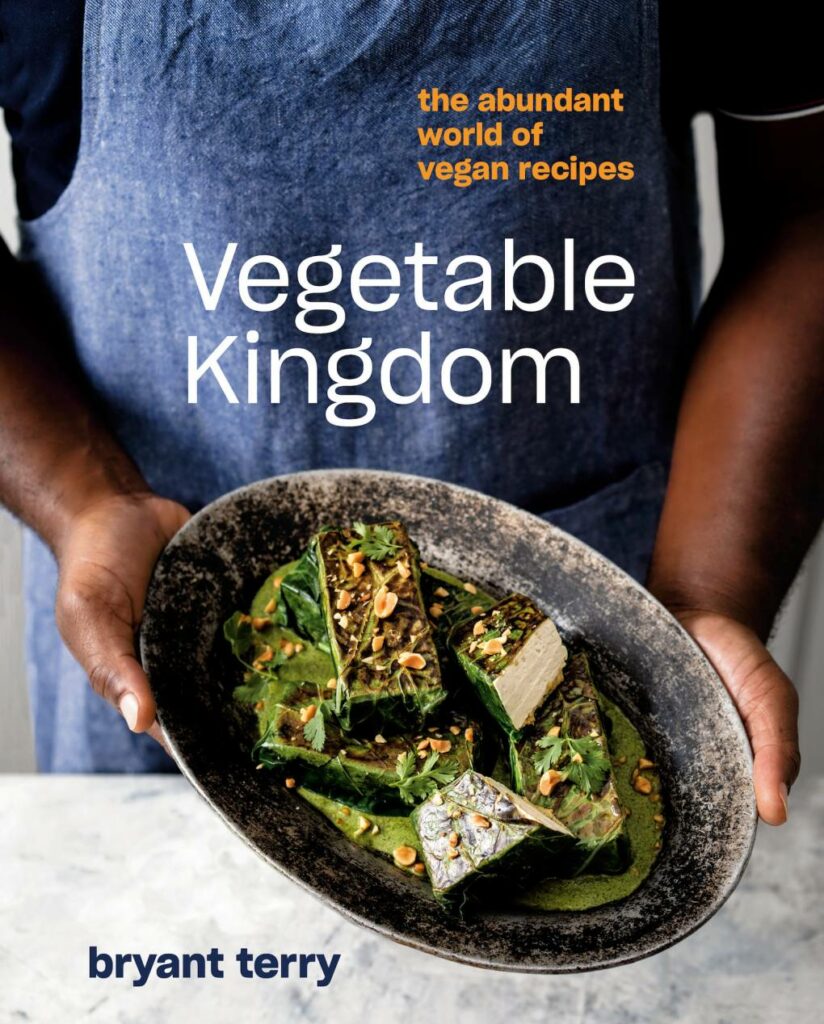 It features more than 150 recipes inspired and approved by his two young daughters, Mila and Zenzi. Terry uses more than 30 vegetables found at farmers’ markets or quality supermarkets to create culinary flavors influenced by East and Southeast Asia, sub-Saharan, Africa, Caribbean, and the American South. Although the ingredient lists seem long at times, they include a host of seasonings, oils and vinegars found in most cupboards. Furthermore, the instructions are easy to follow, making meals quick to prepare. I enjoy the music suggestions from Terry’s playlist too. It adds a nice touch and sets the mood.

The hardcover contains matte-finish images that are mouthwatering. I seriously need the cornmeal-fried oyster mushroom po’boy in my life right now and I don’t even like brown fungi. The roasted sweet potato and asparagus po’boy convinced me to reinvent my homemade sandwiches. The big beans, buns and broccoli rabe tempt me to search for corona beans. Are you noticing a theme here? Don’t get me wrong, I’m planning to open the floodgates with pickled mustard greens, tempura green beans and spinach salad with blackened chickpeas. I’m ready to explore the possibilities.

Terry is a James Beard Award-winning chef, educator and author renowned for his activism to create a healthy, just, and sustainable food system. He is the chef-in-residence at the Museum of the African Diaspora in San Francisco where he creates programming that celebrates the intersection of food, farming, health, activism art, culture and the African diaspora. He has authored several cookbooks including “Afro-Vegan” which was named one of Amazon’s best cookbooks of 2014 and garnered a nomination for a NAACP Award in the Outstanding Literary Work category. Bryant graduated from the Chef’s Training Program at the Natural Gourmet Institute for Health and Culinary Arts in New York City.

Overall, this book motivates me to experiment with seeds, bulbs, stems, flowers, fruits, leaves, fungi, tubers and roots as Terry did. It offers tips and the tools to become a better vegan cook. Lastly, it encourages me to utilize a “vegetable kingdom” on a regular basis. I certainly will as I reevaluate my fare selections.

“Vegetable Kingdom is available on Amazon. 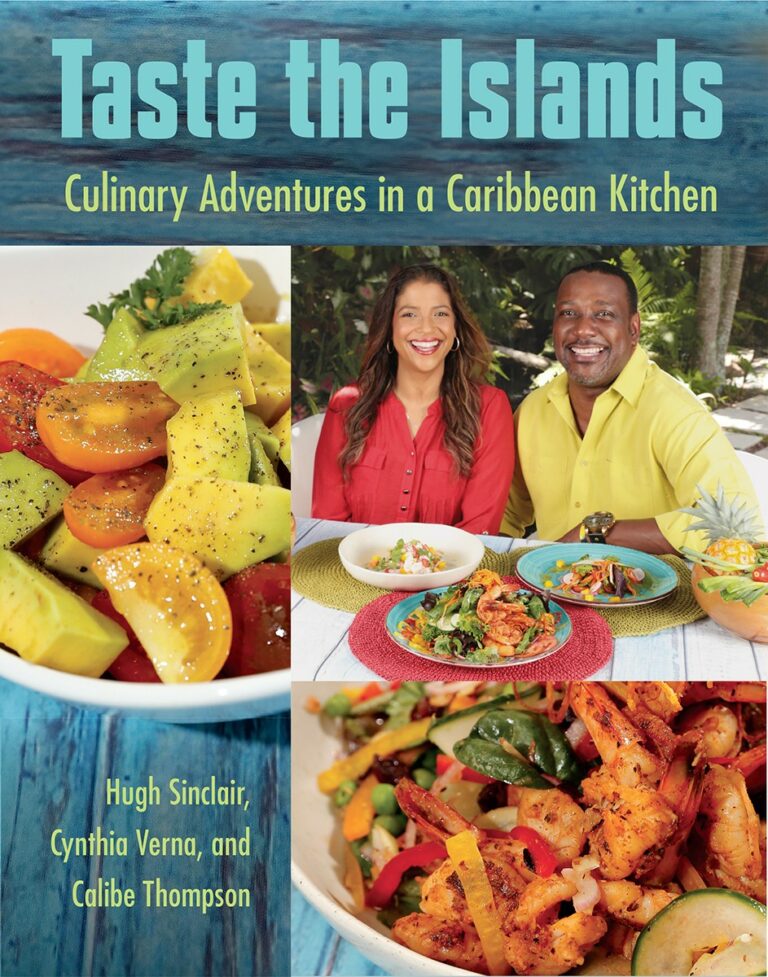 Taste the Islands: Culinary Adventures in a Caribbean Kitchen + Giveaway 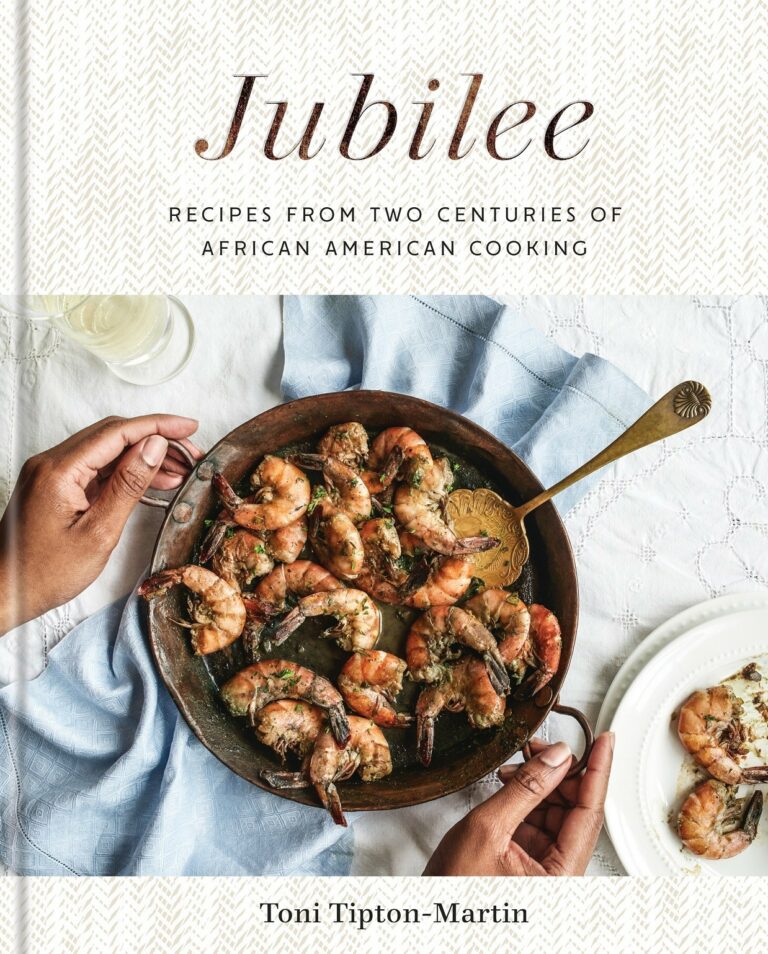 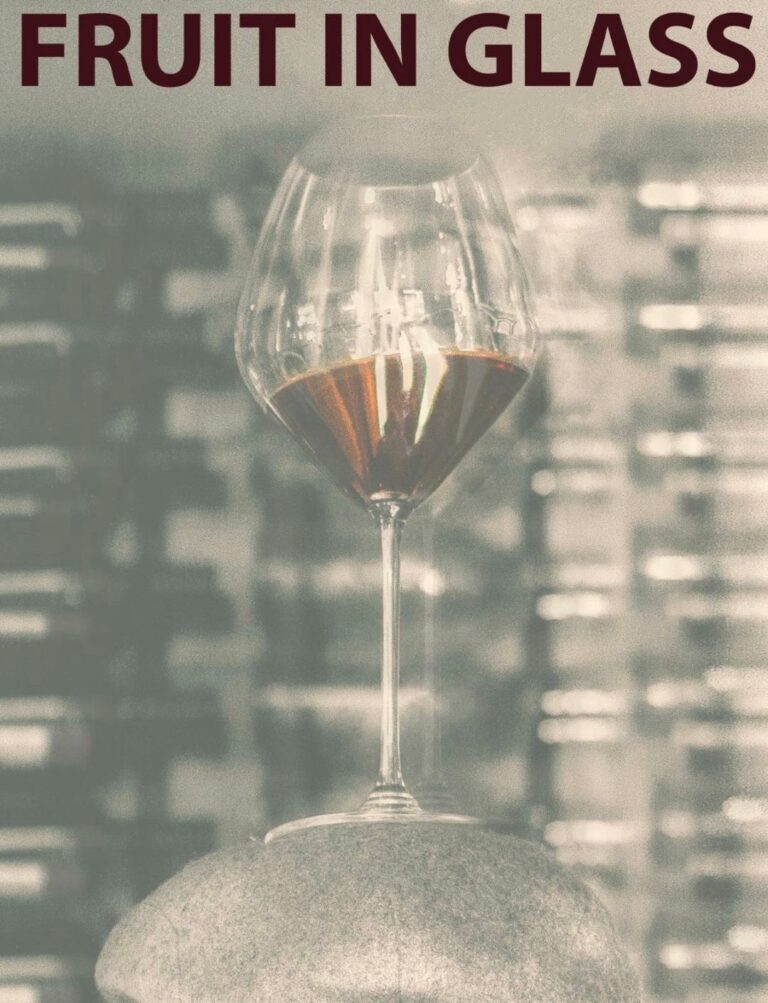