Why a Gas Stove Is Better Than an Electric One 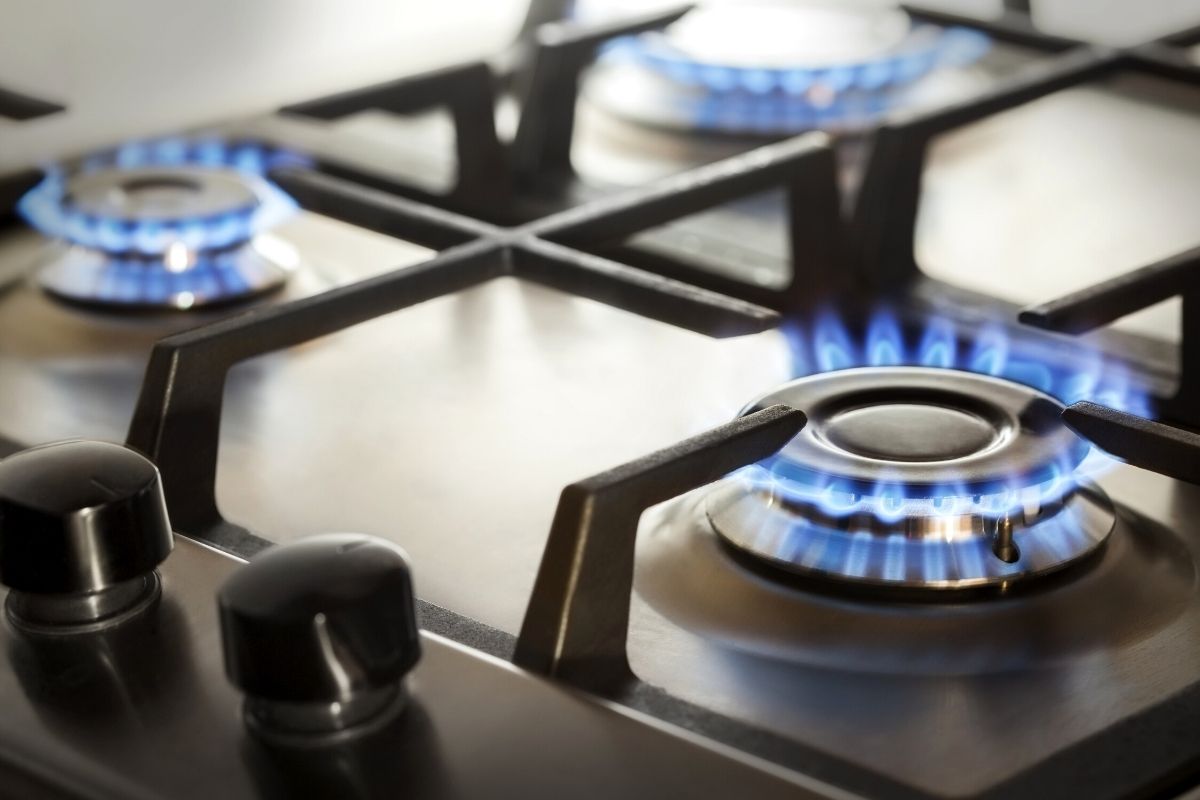 We know the debate of which stove is better can go both ways, but today we’re going to make an argument in favor of gas stoves over their electric counterparts.

Everybody has their preference when it comes to the type of stove or oven that they like to use. Some people prefer the kind they grew up with. Others favor the one that they had after moving into their first apartment. Regardless of your reasoning, we’re going to try to show you why a gas stove is better than an electric one. We know that this probably won’t change electric user’s minds, but we at least wanted to give them a chance to see what they’re missing out on.

Speed is the name of the game when it comes to gas-powered stoves. Whether you’re using the stovetop or the oven, the heat is pretty much instant since it uses a live flame to cook. On the other side of things, electric stoves take forever to heat up. They use coils which generate electricity in order to heat up to a cooking temperature. That means you have to stand around and wait for it to heat up, or put your food on top of it or in it and add the warm-up time to your prep time.

This is most apparent with the oven. If you’re cooking a pizza with a gas oven, you can pretty much throw it in right away, and it will have little to no effect on the time it will take to cook. With an electric stove, you have to wait until it’s done preheating, or else it’s going to be impossible to know how long you’ll need to leave it in without checking it constantly.

If you have to change the temperature of your food regularly or need a burner to be off instantly, gas is the way to go. When you change the temperature that you’re cooking at, the shift is immediate. With electric stoves, you need to remove the food, even after turning off the stove, or else it will overcook or boil over.

The other convenience here is the ability to turn something off right away. If you are using all your stovetops or need to set something back in the oven, it’s nice to be able to put your food that just finished back where it had initially been cooking and not have to worry about it getting burned. With an electric stove, you’ll either have to hold it while the burner or oven cools down or get out some hot pads to set it on the counter. Neither is an ideal scenario.

It’s Cheaper in the Long Run

While an electric stove user could argue that the first two points are not that important or barely an upgrade, the final reason why a gas stove is better than an electric one can’t be disputed as easily: gas bills are much cheaper than electric ones. Granted, if you don’t already have gas installed in your house, there will be an upfront cost. However, if you utilize your newly installed propane tank to power other devices around your home, your electric bill will significantly decrease, especially in the summer. Due to this, propane tanks are undoubtedly an excellent lifelong investment.