The Evolution of a Winemaker Paul Charles 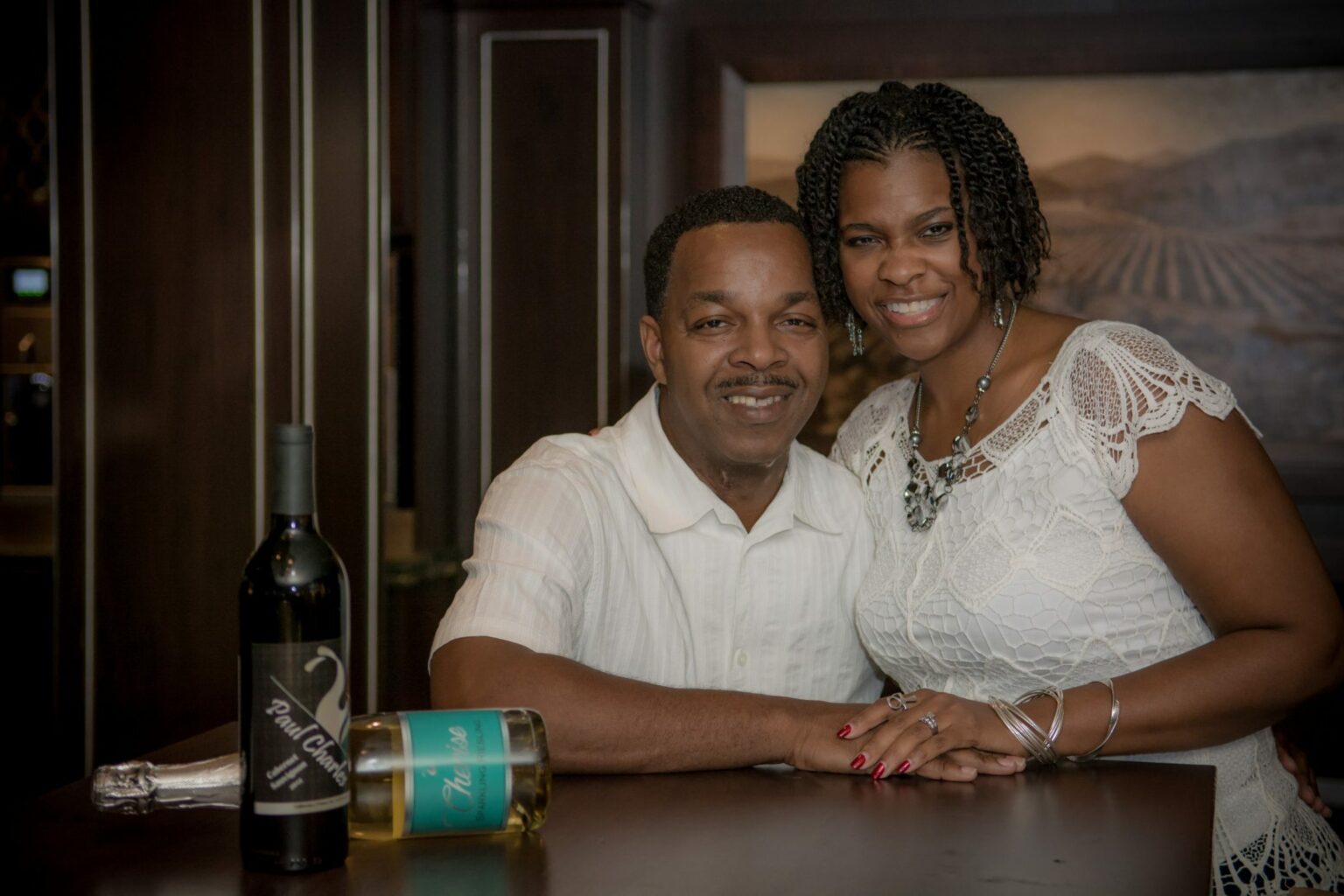 It was a chance meeting at a winery in Temecula, Calif. that changed Paul Charles’ life forever.  The Southern California native, whose first taste was that of Boone’s Farm, has gone from thinking there are only 15 varietals to traveling and tasting some of the best wines in the world and being the owner and winemaker of Charles Wine Company based in Inglewood, Calif.

The curiosity of his wife Cherise led them off the beaten path to a winery owned by a doctor who took an interest in Charles. Over a bottle of wine, Charles said he told him, “I need people, for one of color, to know more about wine varietals.”   This turned into an invitation which Charles gladly accepted and his evolution began. That was 2006.

Charles would work with his mentor blending and making wines and soaking in as much information and techniques as possible.  “It was actually seeing how wine brought people together.  We could sit over a glass and he would share with me the education about the wine as far as the taste, the color, where it actually comes from, how it is supposed to be enjoyed.  If you wanted to pair it, pair it with something.  If you just wanted to enjoy it by itself, this is how you enjoy it. So I saw so much more to the wine industry that I didn’t know before and that really sparked me,” says Charles about why making wine is now a passion of his.

Will Travel for Wine

Before he launched Charles Wine Company, Charles and his wife did their research driving back from Florida to California and stopping at wineries in Louisiana, Colorado, Texas, Oklahoma, Arizona, Oregon, Washington, and Nevada. “I was doing research everywhere on what I wanted to taste when I started making wines, what I wanted it to taste like and just how to go about and do the business.  So I thought first I need to get educated on the business instead of just thinking, ‘Oh, let’s start a business and just think of the sale.’’

Their research also took them overseas to Italy, France, Switzerland, Canada, and Spain to ensure they knew as much about varietals and wines from these countries.

Today, Charles manages a portfolio of five wines that includes a cabernet sauvignon, red blend, chardonnay, symphony and sparkling riesling which is named after his wife.  All wines are perfectly priced under $25 with Charles personally having a hand in every aspect from sourcing of the grapes to blending the wines and ensuring distribution. The whites are made in stainless steel barrels and he uses American oak for the reds.