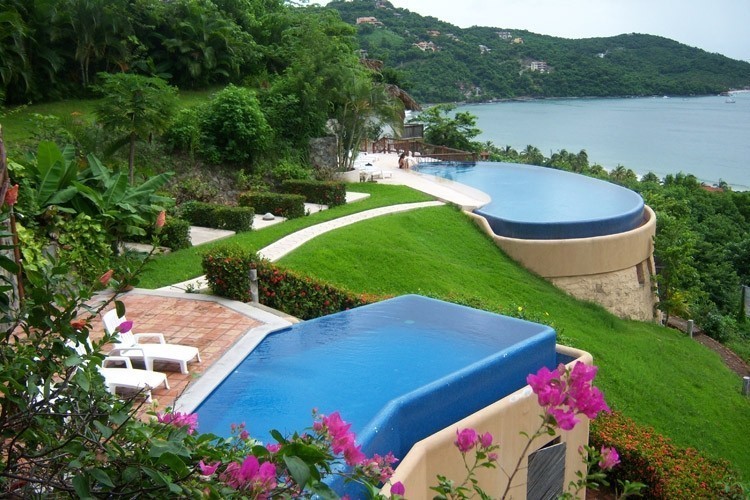 On a recent getaway, I returned from a fantastic adventure in Zihuatanejo, Mexico. I went down with a couple of friends; we stayed at a two-bedroom condo at La Casa Que Ve Al Mar that overlooked two infinity pools (pools that run over the edge, which makes sense since it can rain like nobody's business down here) and the beach. My room opened out onto the terrace where there was a sitting area, dining area, hammock, and the coolest, easiest gas grill to use and an awesome view of the beach. Each night, I would fall asleep and wake up to the sound of the waves coming ashore along with the calming sound of the rain falling and the insects talking. 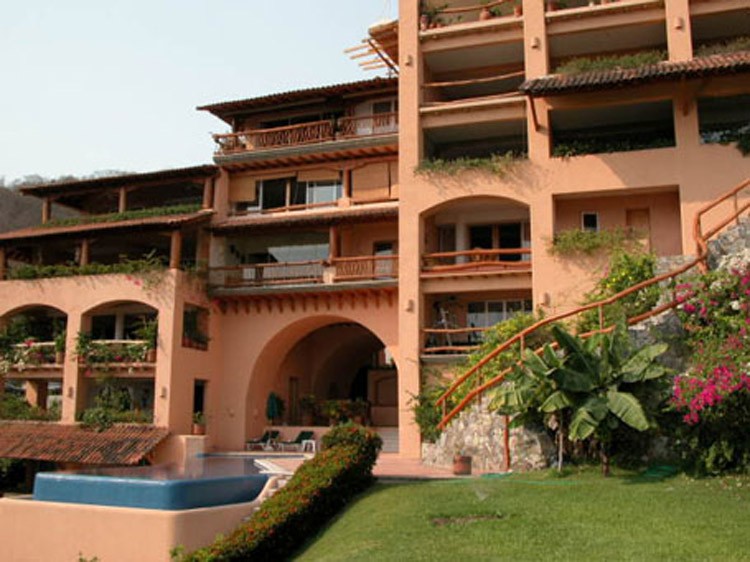 Zihuatanejo (de Azueta)(Spanish pronunciation: (siwata?nexo) is the fourth-largest city in the Mexican state of Guerrero and means “the place of women.” Over the years, the city has been known as a stopping point for those traveling to and from the Philippines. It was also largely known as a fishing village through the late 1800's and an exporter of fine woods in the 1920's. Today, it remains a hidden jewel of Mexico that keeps its traditional town feel and is located on a well-protected bay which is popular with private boat owners during the winter months. 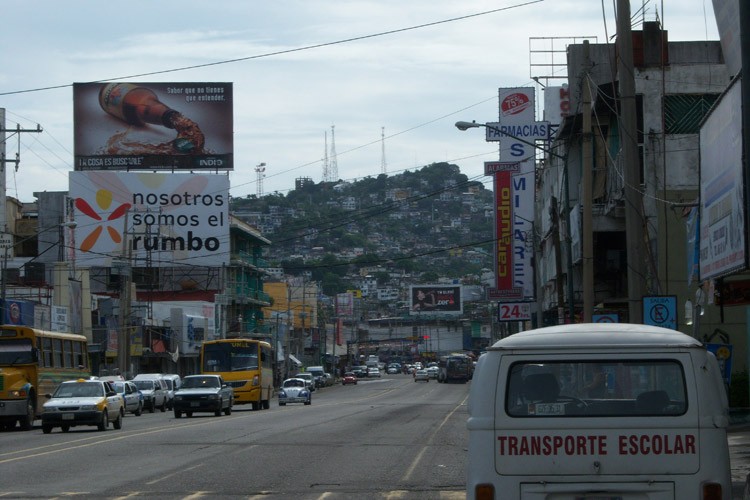 Zihua is a small town that has a bustling downtown – El Centro which is easily accessible by taxi or autobus (bus). It was comforting knowing that even though the taxi drivers do not rely on meters, there was little variance on the cost for rides to and around El Centro or the outskirts. The typical ride is 35 pesos; the current exchange rate is about 11/13 pesos to 1 dollar. If we didn't like the quoted price – I would always ask for a quote before the driver drives away or before getting in the taxi.

If you are interested in snorkeling, low-cost food and transportation, and an easy good time, check out Zihuatanejo. I did and I would do it again.

Daniel resides in vibrant Oakland, CA and is passionate about visiting places where he can walk for hours without a map while sampling different culinary combinations, volleyball, sci-fi movies and novels. 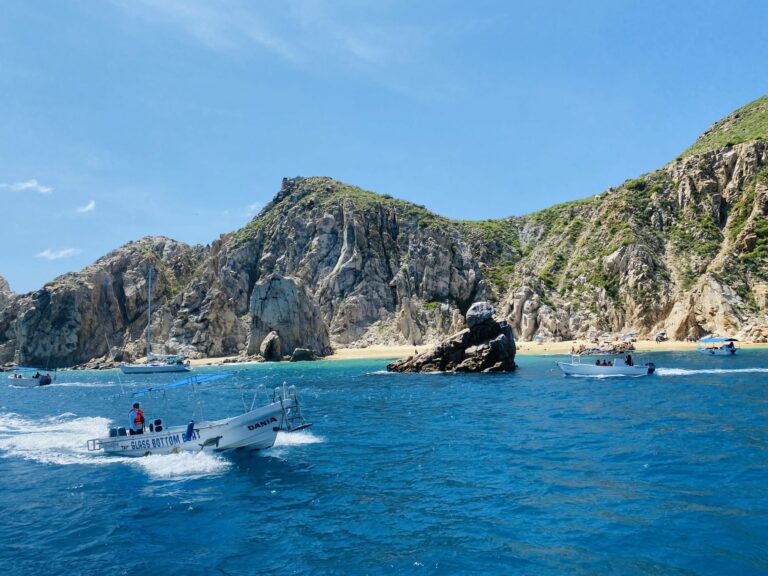 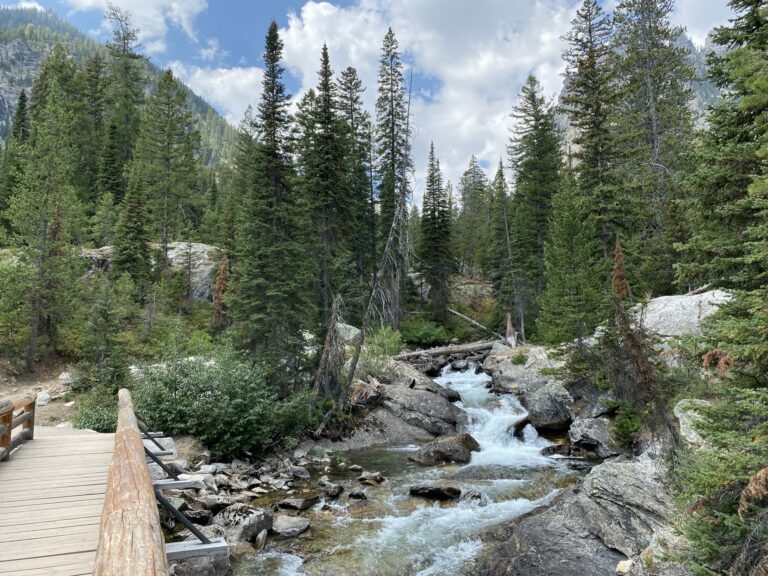