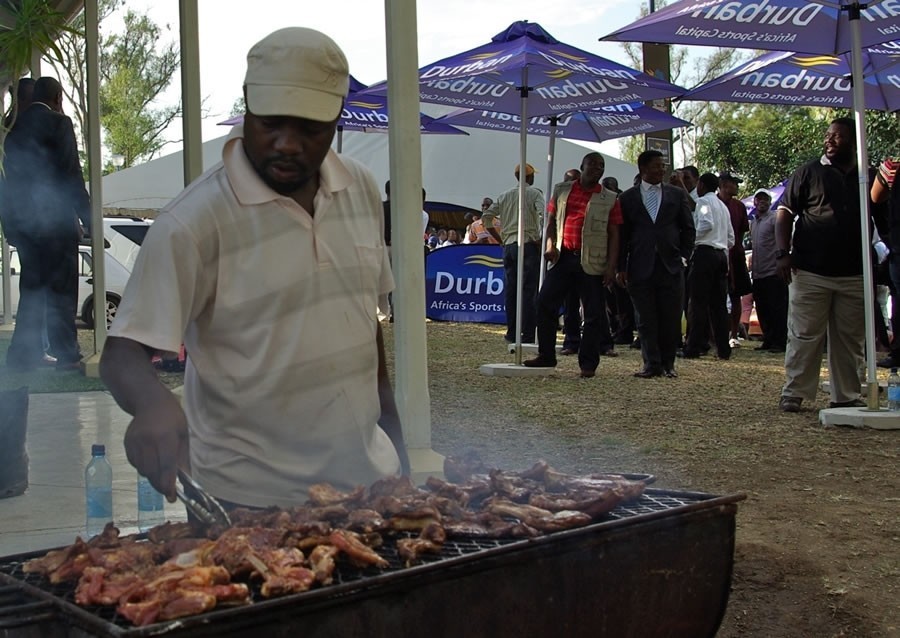 Let me start with a disclaimer. You probably know a few Francophiles, those weird and wonderful people magnificently obsessed by France who don’t have a drop of French juice running through their veins other than what they swill down when they pull the cork (or twist the screw top) on a tasty Rhône-style red.

By comparison Durbs-by-the-sea, as it’s familiarly known, is uniquely African. The term “melting pot” might well have been coined for this sprawling sub-tropical Indian Ocean port — and resort — city with its British colonial roots, where first and third worlds intersect and where Zulu (Durban is the biggest city in the Zulu-stronghold province of KwaZulu-Natal), Indian and European cultures collide, dissect and blend.

He is our guide at the Bovine Head Market, a refuge in the frenzy that defines Warwick Junction, site of nine markets (book a tour via Markets of Warwick on the edge of inner-city Durban that support huge creative entrepreneurship. Around 460,000 commuters a day come and go from this hub. About 6,000 street vendors and up to 8,000 market vendors support themselves by selling everything from apples and oranges tobeads, live chickens for rituals and the pot, tailoring skills, spices and medicinal “muti” herbs and much more.

Heritage tour options offer access to both historic and lifestyle “happenings” like the Bovine Head Market and shisa nyama (“hot meat”) feasts at township taverns , where butchers’ cuts of your choice are grilled barbecue-style over open fires. Enjoy with local beer such as Carling Black Label or Castle Lager.

About 15 minutes north of Durban is the resort “suburb” of Umhlanga, which brims with restaurants and is home to The Oyster Box, a destination hotel with sublime sea views that originally opened in 1947 and recently was given a state-of-the-art face-lift. Enjoy tongue-in-cheek colonial splendor, a delightful collection of original art and several restaurants and bars that while pricy, are worth it for the style, the charm and to experience this gem.
If you visit, it’s worth exploring the Umhlanga food scene. A bunch of top restaurants have relocated there. Chef Themba Mngoma, who we featured in Cuisine Noir in July 2012 (Hot tips For At-Home Summer Entertaining from a South African Warrior Chef), has recently taken over as executive chef at Little Havana.

For something uniquely local, you need to eat a bunny chow  and Portuguese peri-peri chicken.

For Colonial Portuguese, a unique cuisine that had its roots in Mozambique, check out North Beach’s unpretentious Neo Café. I had a “half a peri-peri chicken; half calamari” experience there last week. An erstwhile Durban university buddy, visiting from Scotland, had the peri-peri queen prawns. We both vowed we’d be back soonest.

In fact there are several beaches, strung together, running past the iconic Moses Mabhida Stadium with its distinctive arch and skycar for city-viewing, built for the 2010 Soccer World Cup. The beachfront with its pedestrian walkway, great for strolling or cycling, continues all the way to the harbor entrance.

See you in Durbs sometime, happy travels getting here — and if you’re coming, know that South African Airways  flies daily from New York and from Washington to Durban via a brief stopover and plane change in Johannesburg. 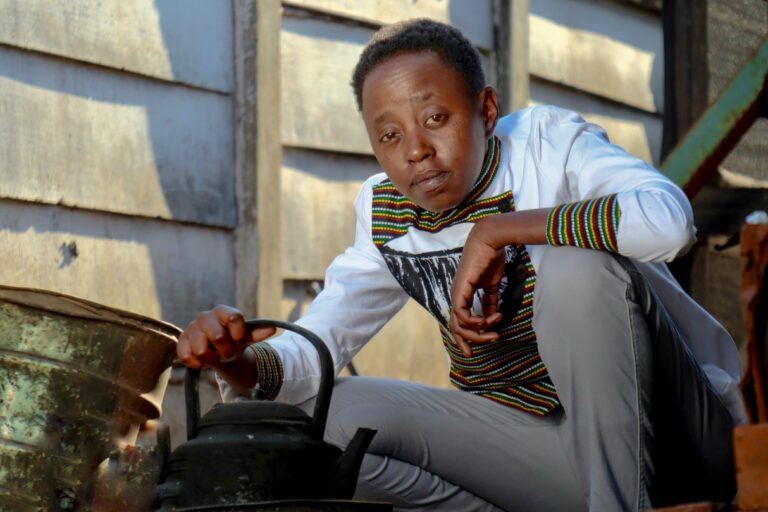