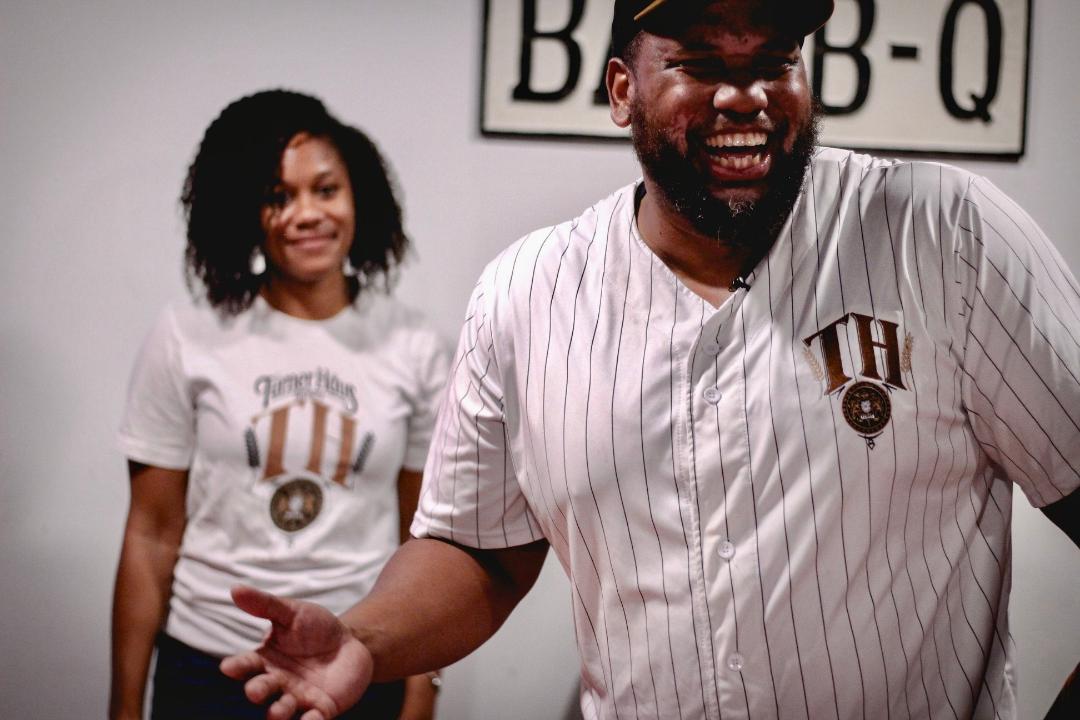 2020 was a year for Black folks in beer. A slew of collaborations took the industry by storm, but one particular partnership stood out. On November 13, 2020, Alulu Brewpub, Turner Haus Brewing and Guidance Whiskey released, Priscilla-Hunter, a 10% ABV kettle sour, aged in whiskey barrels with lemons and cherries. The beer was brewed and released at Alulu and is the first release of a series planned by the trio of beverage companies.

Steve Turner of Turner Haus Brewing brought the three businesses together using beer to highlight their products and diversity in the beverage industry. “We were trying to come up with creative ways that we could make something happen and really get people excited about our beer,” he says. “We wanted something that not only represented what we are passionate about with our collective talents, but also bringing some awareness to the diversity we bring to the [alcohol] industry.”

Jason Ridgel, founder of Guidance Whiskey, entered the industry after working as a marketing director in healthcare. “We would spend a quarter of a million dollars hosting doctors every year, and $120 – $130 thousand of that was all on liquor,” says Ridgel. “I was like, ‘We gotta get into that,’” he says, speaking of the inspiration to create his own whiskey brand.

The collaboration has also been an opportunity for its participants to share their lineage. Blair Turner Aikens of Turner Haus Brewing shares the method behind their beer naming convention. “All of our beers are named after women in our family. They poured into us, so we pour pints of them,” she says. Priscilla-Hunter is named after Priscilla, the late grandmother of Nate Aikens, the third partner at Turner Haus, and Hunter, the daughter of Jason James, the head brewer of Alulu. The next beer in the collaboration series, a Scotch Ale, will be named after Ridgel’s grandmother, Eula.

Empowerment through collaboration is the ultimate goal of the series. “It's to bring up and empower all three of these companies. It’s about encouraging others and empowering our community,” says Blair. “It was a true collaboration through and through. Everything meshed so well, and it’s reflected in the product we created,” she says of Priscilla-Hunter.

Ridgel encourages others in the Black community to collaborate to reach their professional and business goals in the beverage industry. “We're not going to just be able to fall into success.

We wanna keep showing people you can do it, and you can, but you have to work with others. It's not a competition.”For more information on each of the companies’ solo products, check out their websites and follow them on Instagram. Alulu Brewpub offers a full food menu with several beers available on tap and to-go and is located in the Pilsen neighborhood in Chicago, Illinois.

Turner Haus Brewery will be opening soon on Chicago’s South Side. Guidance Whiskey is brewed in Iowa, but the company’s home is currently in Nashville, Tennessee. Their small-batch whiskey is available online and currently ships to 44 states.

Priscilla-Hunter is currently available at Alulu Brewpub, and updates on future releases in the collaboration series will be shared via social media.

Toni is the co-founder of BlaQ & Soul, a beer industry equity activist, and a former beer industry analytical chemist. They hold a Master of Science in Chemical Engineering and the designations of Certified Cicerone® and BJCP Judge. Their passion for beer and community drives their work in creating a more equitable and just experience for marginalized people in the beverage industry.