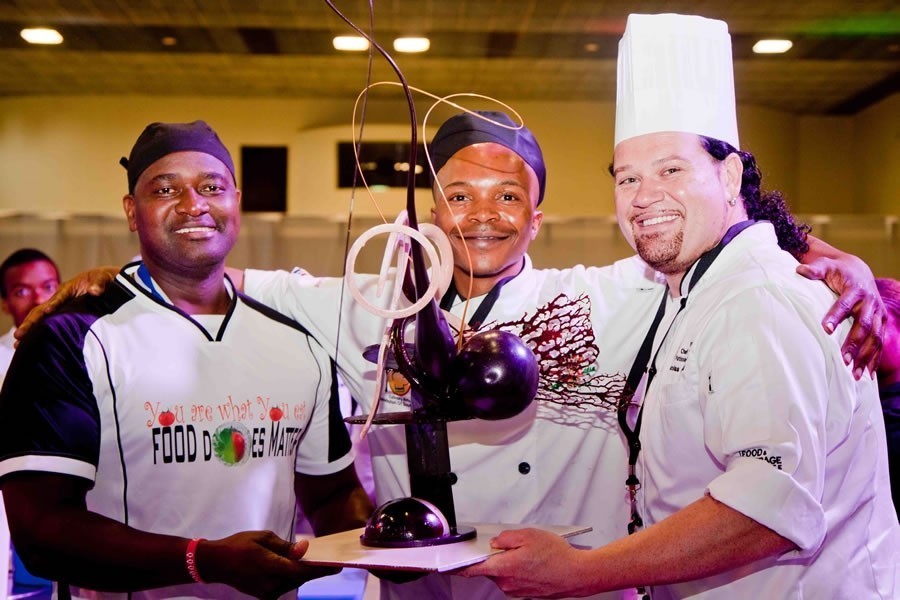 So, let’s start with a quiz.

You want to eat out, some sort of ethnic food, at an international restaurant.

My question is, when you think “international” what comes to mind?

I bet for a lot of people, Italian is up there at the top, perhaps followed by Mexican, Chinese and French. Or Japanese with a focus on sushi. Included on a Top 10 list might be Indian, Polish if you live in the Chicago area, Thai, Vietnamese or food from, literally, anywhere in Europe, Asia or South America.

What I am wondering is, where on your “international” radar does cuisine directly out of Africa rank, as in from some specific African country?

Nigerian, for example? Or Moroccan? Which is possibly up there, given that Moroccan cuisine is pretty trendy — the same as, especially in certain parts of the United States, Ethiopian and Eritrean dining. I once ate at a Cameroonian restaurant in the San Francisco Bay Area. Turns out that is long gone.

When South African celebrity chef Citrum Khumalo was traveling the world — 19 European countries in three months was his record when he was marketing an eponymous range of African spices and sauces that he helped develop and endorsed — he noticed the dearth of authentic African restaurants serving indigenous African cuisine.

He had learned a lot about the flavors of Africa while researching the continent’s spices and cuisines. In Europe, “I saw French, Italian and Spanish cuisine so well presented and established and this made me realize how under-represented Africa is on the world food map.”

He subsequently had the opportunity to travel extensively through Africa with (modern-day David Livingstone) Kingsley Holgate.

“Different countries have unique, rich and diverse food traditions and culinary styles but African cuisine is not promoted as a gourmet experience in South Africa, the rest of Africa or, except for a few notable exceptions, outside Africa.”

In fact, many people think of the African continent in generic, borderless terms, forgetting fact it is huge, diverse and made up of a whole lot of countries each with unique cultures, languages, traditions — and cuisines. Think “Europe,” by comparison and into the mind’s eye jumps Germany, Switzerland, France or Spain, etcetera, each separate and distinct, food and drink included.

“Even within Africa we haven’t embraced the culinary traditions and variety of our continent,” Khumalo says.

“In Johannesburg, for example, we can go out and eat Italian food, Portuguese food and any of a variety of other European or Asian foods. But there is just one tiny Ethiopian restaurant tucked away. And while we have many black African chefs cooking at top restaurants and hotels, for the most part, the focus is on Western or Asian cuisine.”

To reverse this and with the intention of creating a movement he hopes will snowball and put the flavors and distinct cuisines of Africa on the world culinary map, Khumalo has organized the first of what he hopes will be an annual Hospitality All African People Imbizo (HAAPI), an African-flavored festival (“imbizo” translates as festival) celebrating indigenous food, exotic drinks, arts and heritage.

The festival, which falls under the umbrella of the Culinary Arts Association of South Africa (CAASA), takes place this month (September 2013) in Johannesburg, South Africa.

Among other things, it will feature cook-offs and contests pitting the skills of chefs from the rest of Africa against top South African chefs, food stalls demonstrating African cuisine and entertaining community activities.

On a sustainable and educational level, the festival will highlight the importance of small-scale farming, growing foods organically and creating local and affordable food markets.

“Our big picture target is to bring chefs from 21countries to participate. Countries that have indicated they will come include Ghana, Zimbabwe, Congo, Namibia, Botswana, Tanzania, Tunisia, Mauritius, Egypt and Morocco. There’s also a delegate coming from Nigeria, although not a chef.”

“Teams of chefs, from different hotels and restaurants, are coming to represent their countries. We have Team CAASA representing South Africa. One chef works at the Michelangelo Hotel, one at the Radisson and one in my culinary school and catering business. The pastry chef is from the Emperors Palace.

“The chefs in the team don’t necessarily cook African food in their kitchens but they’re practicing African dishes for the competition. Each country will be required to cook for 30 people during a four-hour period, doing everything fresh, from scratch, using flavors and ingredients that represent the individual country.

“Here in South Africa, where admittedly our indigenous food is very confused, we’ve said let’s look at local ingredients — then get creative.”

“People have typically looked at a lot of African cuisine as junk food. Here in South Africa, a big plate of pap a version of grits, served with chakalaka is a common traditional meal. We need to take foods like this and mopane worms and get creative. Only chefs have what it takes to refine our ingredients and dishes and make them desirable to an international market.” 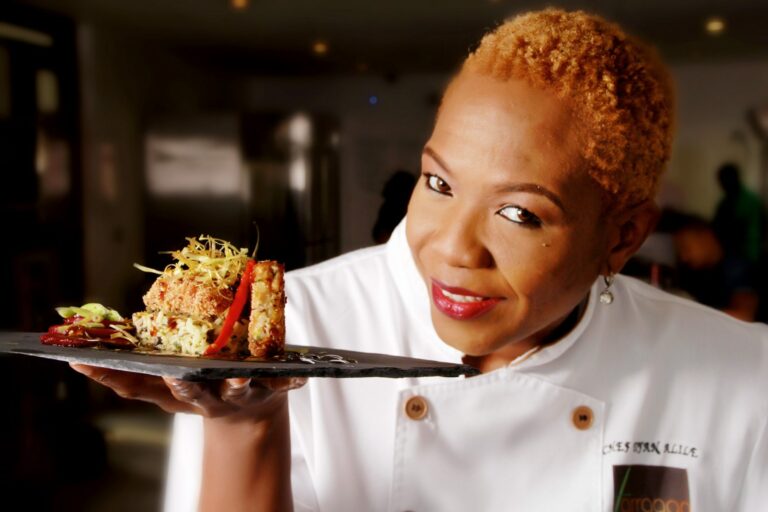 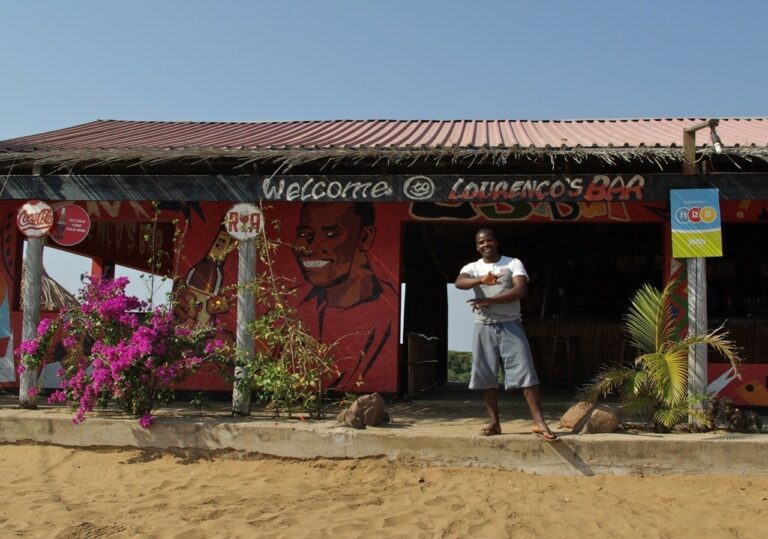 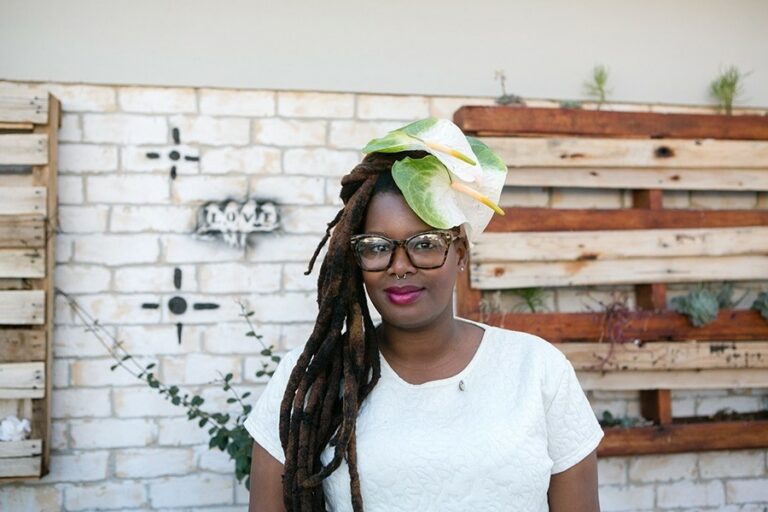