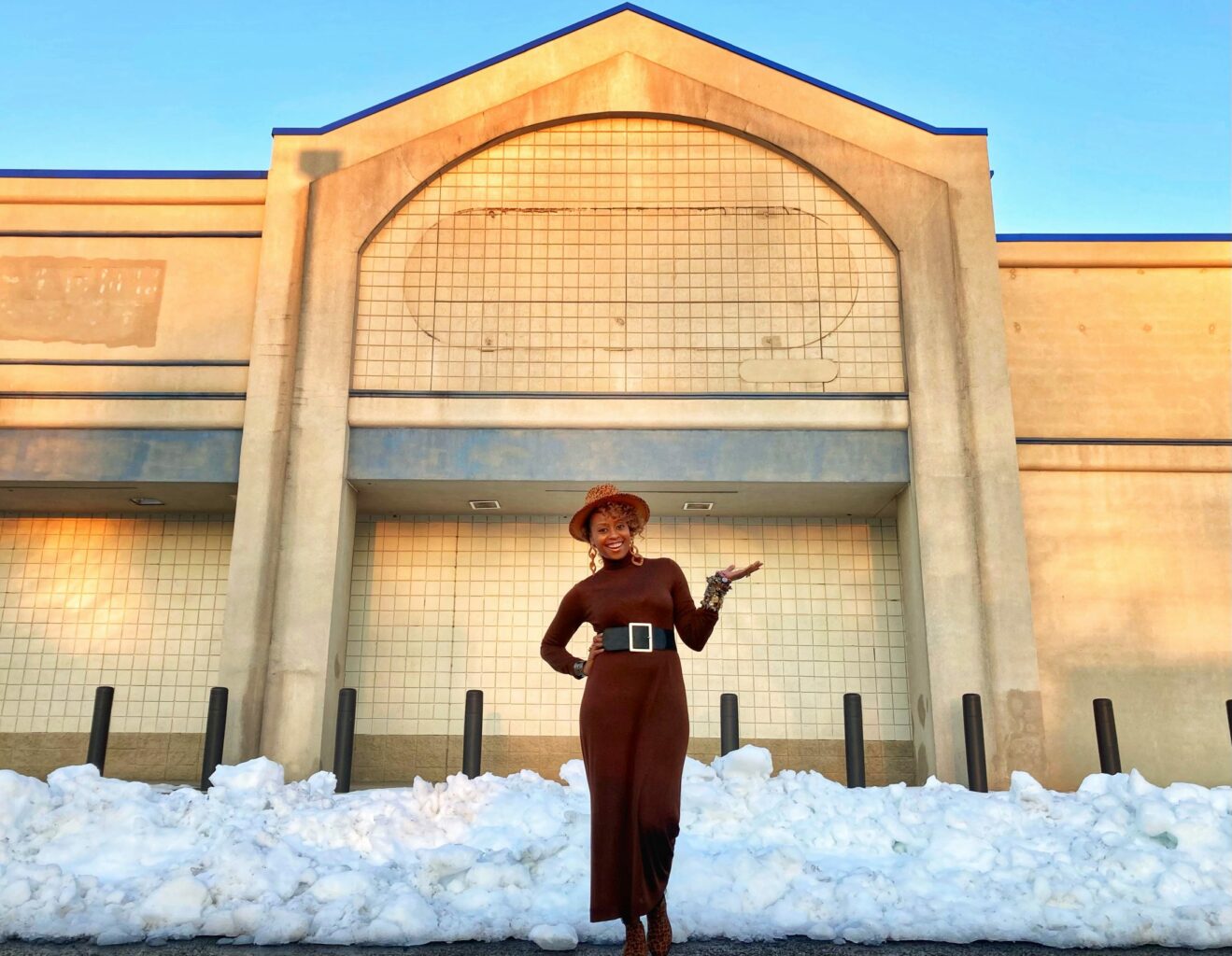 According to a 2018 article by Civil Eats, there are fewer than ten Black-owned supermarkets in the entire country. While this number may or may not have increased within the last three years, Alexandra Bernard Simmons intends for her upcoming grocery store, aptly named Seneca Market, to be the first in the New York, New Jersey and Connecticut tri-state area.

The name is a nod to Seneca Village, the 19th-century African American settlement encompassing five acres in New York City’s modern-day Central Park. Founded in 1825 by free Black Americans, the residents were forced to leave in 1857 due to eminent domain to build Central Park.

A Bronx native, the former choreographer, who has worked on such projects such as the “ Step Up” dance movie trilogy, and rubbed shoulders with entertainers such as Bobbie Brown, Biz Markie, Slick Rick, Busta Rhymes, and Yandy Smith while spearheading the women’s empowerment organization Think Like a Boss, is motivated by generational wealth for Black entrepreneurs in the food industry.

“I want this grocery store to be on par with that of a Whole Foods Market,” says Bernard Simmons. She has set her eyes on a middle-class and affluent Black neighborhood in Piscataway, New Jersey. A 45-minute drive from New York City’s Central Park, she hopes that this flagship location builds enough capital to allow other Black entrepreneurs to become Seneca Market franchisees in their communities.

Bernard Simmons wants Seneca Market to be a place of empowerment by providing vendors, employees, and franchises with business resources to have long-term sustainability. Ideally, a hub in the neighborhood, community engagement will also be a requirement for all future franchisees.

The Haitian-American knows this is a major pivot from her entertainment career. Still, she is determined to show the world we can become viable contenders in this market. “My ancestors came to me and told me, ‘manje ak lajan,’ which translates to food and money from Haitian Creole. They told me to control the food and the money. I don’t know how to cook, so I had to find another way. We don’t own anything.”

She anticipates breaking ground later this year as they await another round of funding. “I don’t want to rush this. I want this to be done right. I’ve seen so many Black supermarkets open and then close years later. I don’t want that to be us, so I rather take my time and do it right.”

Bernard Simmons has also vowed that employees will be paid fairly with room for growth, as we’ve seen many of these essential workers exploited during the pandemic.

The hope for Seneca Market’s first location, with Brooklyn, New York, being a possible second, is to create a culture that nourishes the community from the plate and beyond.

If you’d like to help Seneca Market’s vision come to life, you can donate here: https://ifundwomen.com/projects/seneca-market-black-owned-supermarket.

If you are interested in becoming an investor, potential shareholder or vendor, please email Bernard Simmons.

Nia-Raquelle is an independent scholar studying the intersection of food, race, gender, policy and Black and Latinx pop culture. Her current research primarily focuses on the role of food in Black and Latinx pop culture, specifically in music and television. A native of Brooklyn, New York, she completed her graduate studies at Drexel University and her undergraduate studies at Hunter College.