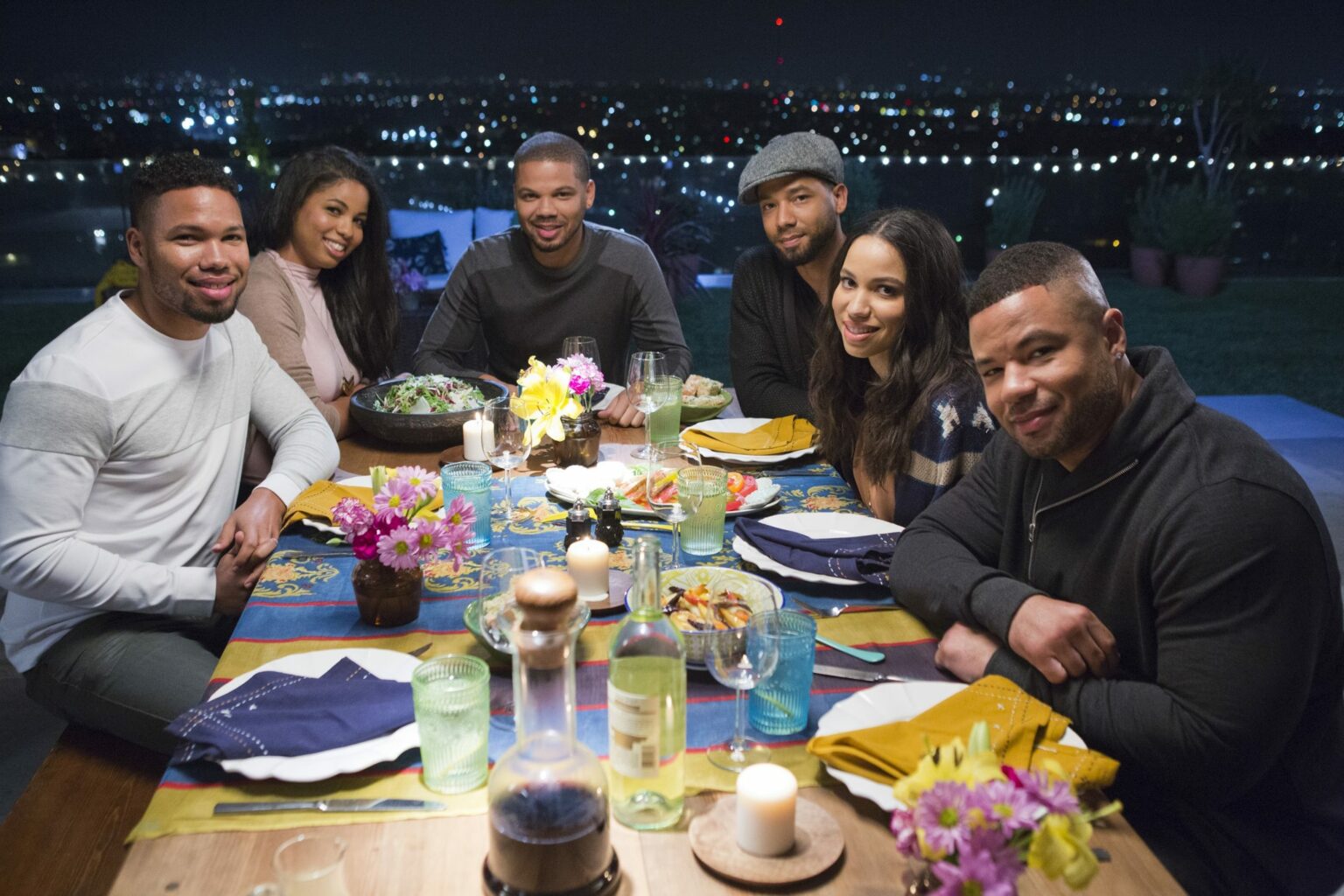 In just one glance on Jake Smollett’s Instagram feed, you immediately note two things: food and family. Both were showcased on Saturday, August 20 at 12:30 PM ET. Smollett took center stage as resident chef with his siblings and fellow food conspirators –Jazz, Jurnee, Jojo, Jussie, and Jocqui – in the first episode of a six-episode series “Smollett Eats” on the Food Network.

If the Smollett name looks familiar, it’s because Jake and his siblings played the Jerrico family on ABC’s “On Our Own” in the early 90s. Brother Jussie stars as Jamal Lyon in Fox-TV’s “Empire” and sister Jurnee Smollett-Bell starred in WGN’s “Underground” series as Rosalee.  Older sister Jazz is a baker, lifestyle blogger and aspiring yogi. Brothers Jocqui and Jojo are in business. If it sounds like the making of an empire, it is. Under the umbrella of the Smollett Collective, the siblings are co-executive producers with Triage Entertainment. On the show,  each sib has a specialty that they lend to each episode from hospitality to menu planning and even taste testing.

The Smolletts approach to food is founded in the creativity their parents, Janet and the late Joel, used to feed their rather large brood. Each child had a specific task and all meals were communal and eaten on a table built by Janet.

RELATED: The Family Table: Recipes and Moments from a Nomadic Life (Book Grub)

Jake, the chef, has produced regional cooking shows in the past as well as owned a food-related business. Sisters Jurnee and Jazz own a vegan-based baking company with product in SoCal health food stores. Jake and his family are dedicated to eating whole foods and cooking in a farm-to-table fashion, and everyone cooks well. The program, however, will rely heavily on his expertise.

“My siblings are pretty easy to cook for but currently since Jurnee is pregnant, she doesn’t like certain foods. I cooked for her the other day at her house and felt like I was on a food competition show. In the end, she was happy with the meal even considering my restrictions,” says Jake.

In the premiere episode, busy mom Jazz challenged her brothers to plan the menu for her daughter Nylah’s second birthday party. Jazz has a party-planner vision and she isn’t looking for ordinary weekend fare – her theme is ‘tea for two’ and the vibe is pretty, classy and sophisticated.  Jake, Jocqui, Jojo and Jussie stepped up with their take on Mini Croque Monsieurs, kid-friendly Vegetable and Fruit Shapes with Yogurt Dip and Jazz’s famous Lemon Lavender Cupcakes.

During the episode, the brothers muse on mom Janet’s kitchen training (stirring batter 500 times) and strict food requirements for her children. The Smollett clan was not allowed to drink soda or other sugary substances. Instead, she taught them how to make a grapefruit “cocktail” that was a major hit with friends.

Visit the “Smollett Eats” section at FoodNetwork.com for clips, photos, episode descriptions, and recipes. Join the social fun by following the hashtag #SmollettEats on Twitter and Facebook and don’t forget to tune into the Food Network every Saturday at 12:30 PM ET/11:30 AM CT.

Next Food Network Star Winner Dishes on the Show
Anderson has Sunny Outlook on Food, Life, and Career 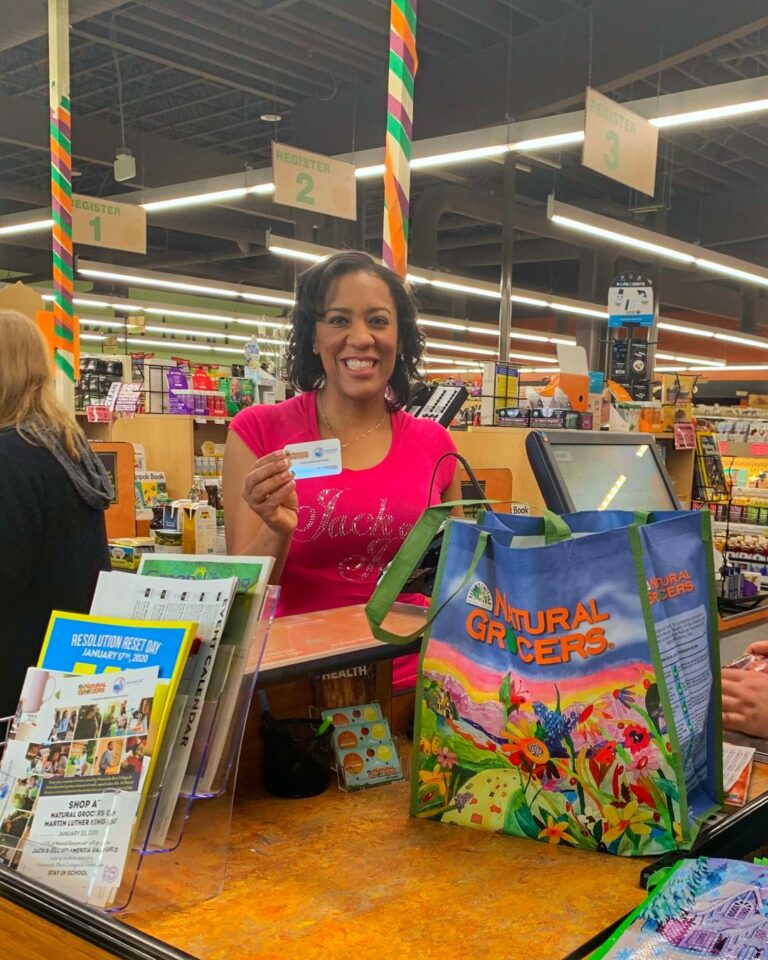 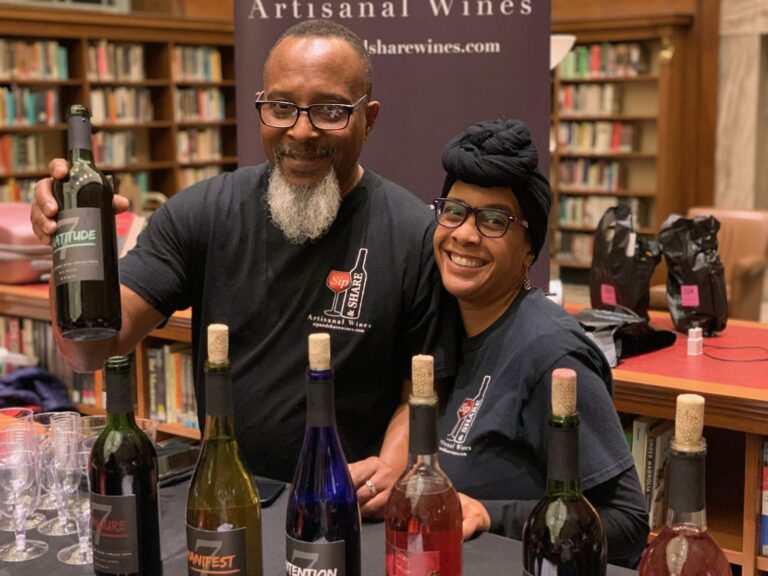 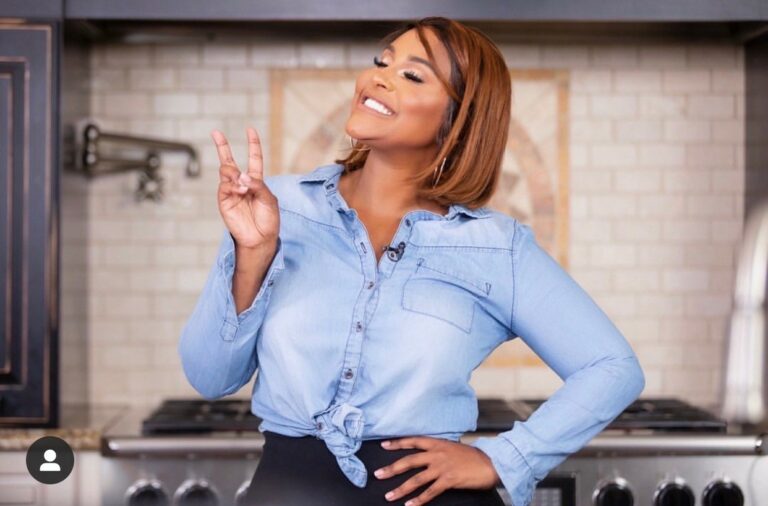