Cuisine, Culture and Community at Taste of Black Austin 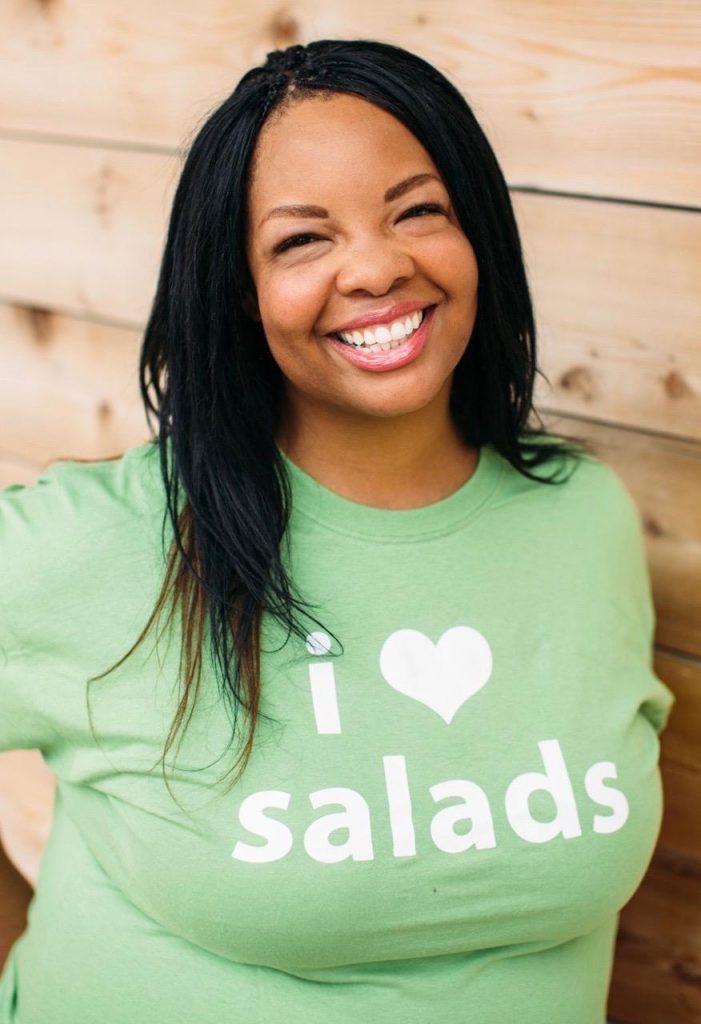 The city of Austin, Texas has a rich history and appreciation of African-American entrepreneurs. The region has specifically seen a great deal of economic success in Black-owned food businesses.  The Greater Austin Black Chamber of Commerce wants to showcase these stories to make sure Black food professionals have a chance to tell their stories through food as well as pay homage to the history and legacy of Central Texas. In an effort to showcase the strong cultural root, the chamber conceived the Taste of Black Austin.  The event will take place on Tuesday, Jan. 31 at the Peached Social House.  The Taste of Black Austin will feature custom hors d'oeuvres curated by Austin’s premiere Black food professionals, complimentary wine and spirits, as well as a photo exhibition showcasing key cultural and food-related moments in Austin's history.

RELATED: The Essence of Essie's Restaurant in the Hudson Valley

No one understands this need to showcase the food and culture of the area more than Sharon Mays, entrepreneur and owner of the local restaurant Baby Greens. As one of the chefs featured on the 31st, Mays is the 8th generation to live in Central Texas. “It’s our goal to highlight the contributions that black people have made [in the area].  A lot of times when people think about Texas, they don't think about Black people but they should; we have shaped the state.” Mays is no exception. While the Black food scene in Austin consists of several traditional soul food, BBQ, and Cajun food restaurants, Mays has chosen to focus on healthier versions of fast food at Baby Greens. Her inspiration for the restaurant was taken from her childhood family garden. Mays will be creating a vegetable dish for the event and points out that healthy, homegrown food is “very common in our culture; people eat a lot of veggies.” She is eager for the event to showcase that side of Black culture and history of cuisine in the area.

Event organizer Hakeem Adewumi had the inspiration for the event in the fall of 2016. “I wanted to highlight the type of cuisine we have here from a historical context – taste all of it at one time,” Adewumi says. The event will feature 11 Black food professionals that will be coming in to recreate dishes from recipes that are significant to Black southern food culture. “Most dishes are recreated from old recipes found in the archives; they aren’t necessarily new, they’re all familiar,” states Adewumi, “It’s all in the way we’re presenting and talking about them.”

This also seems to be the foundation for Baby Greens. Mays was a vegetarian for two years and was frustrated by the fact she could find nothing easily accessible to eat. She sought to answer the question why don't people eat healthy food more often. Mays fought to take away the restrictions to access and feature great ingredients at a reasonable price. But the core of the restaurant is that they want to “sell happiness in the form of a salad –it’s all about how people feel when they leave. It's so much more than serving a good salad.” 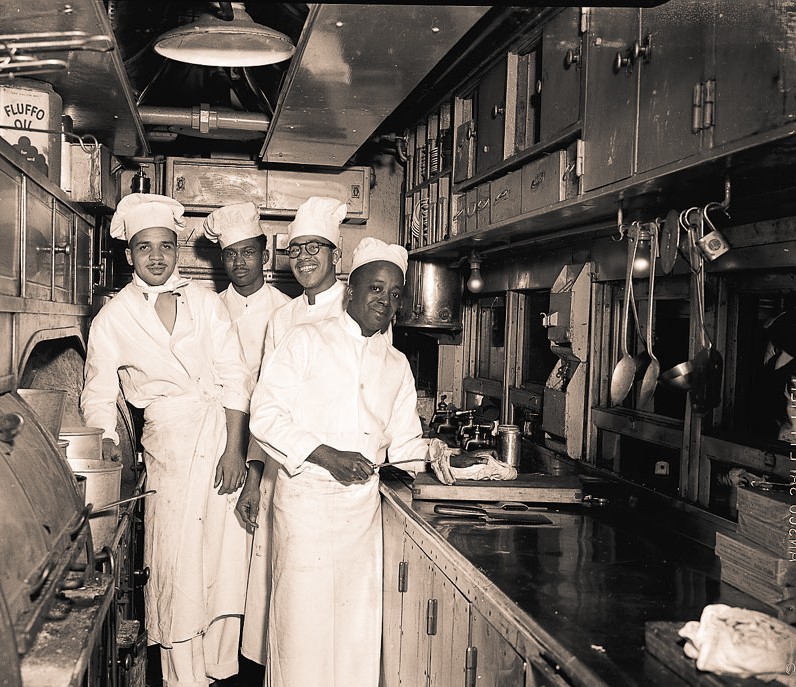 Shining the Light on Pillars in the Community

Both Mays and Adewumi look forward to even more people of color becoming culinary entrepreneurs in the city. Adewumi states that there were more black-owned businesses in Austin in 1905 than there were in 2015.  Mays cites the increasingly higher numbers of African-Americans moving out beyond the Austin city center to the outer parts of the city. They both agree that it’s helpful for other potential Black food professionals to see the work of those who have come before them to make the leap into entrepreneurship. Mays found inspiration in other Black-owned business owners such as Hoover Alexander, “a pillar in the community as a restaurateur in Austin and also as a Black owner.”

As for the future of the Taste of Black Austin, Adewumi sees the event expanding in the next five to ten years. “I want it to be something people travel in for,” he states. Adewumi is most excited about the presentation of the old archives and photos that will be on-site at the event. Additionally, it will be an opportunity to kick off programming for any Black-owned food businesses that are interested in being involved in the chamber. As a start, the event will support Urban Roots, a farm-based youth leadership organization in Austin.

For more information on Taste of Black Austin visit http://www.tasteofblackaustin.com. Purchase tickets here or read more about the Greater Austin Black Chamber of Commerce on their Facebook and Instagram pages. Visit Baby Greens at their location at 1508 West Anderson Lane, Austin, Texas 78757.

This article was written by Kami Smith.