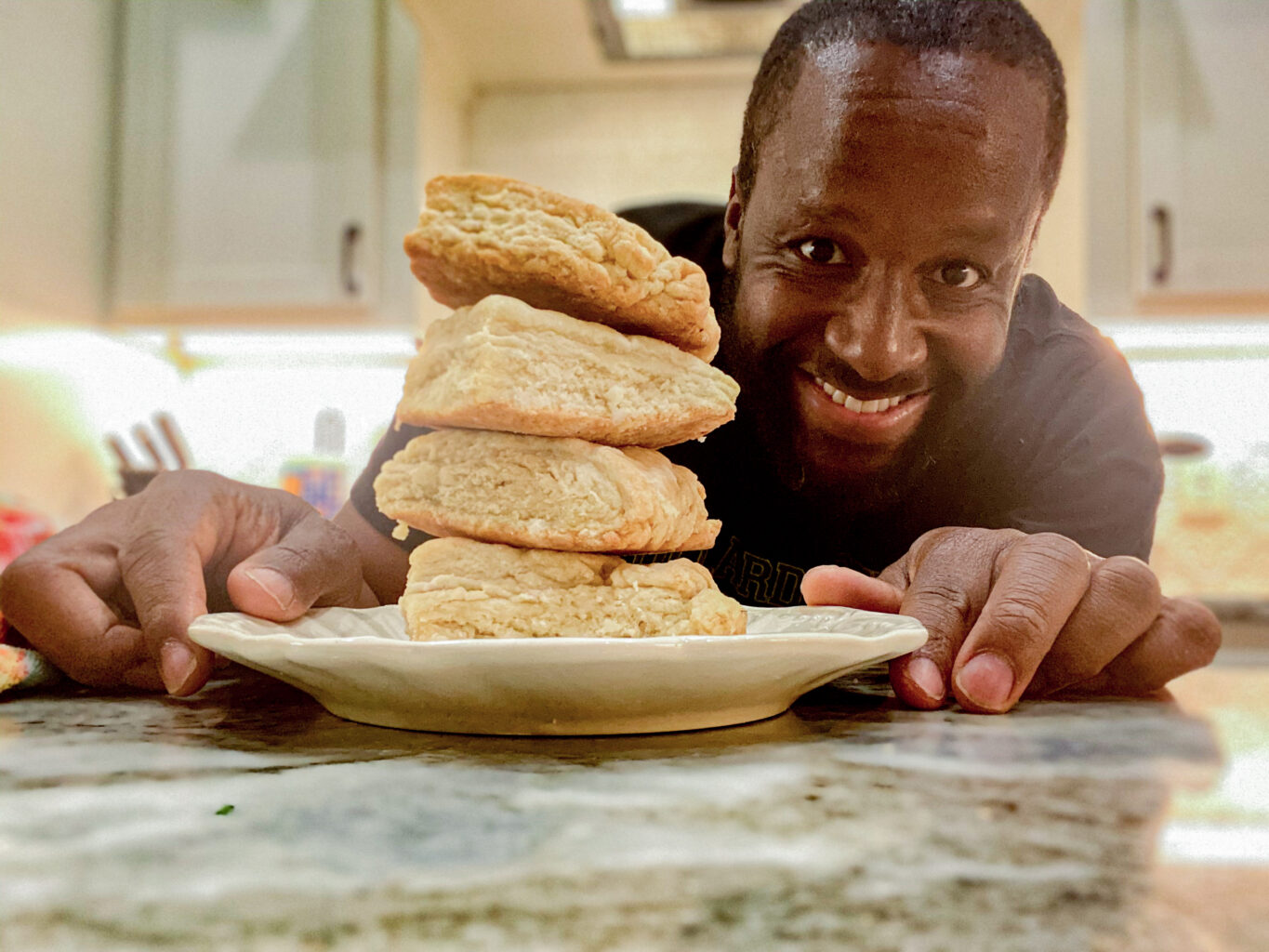 New York City-based Chef Jumoke Jackson is a self-proclaimed “Bishop of Biscuits.” This private chef, caterer and speaker recently authored a cookbook called “Soulfull Biscuits: How to master the art of biscuits” that includes 50 ways to make biscuits, as well as jams and compound butter recipes.

Among his other accomplishments, Jackson graduated from the French Culinary Institute and the Institute of Culinary Education in New York City. He founded Entrée Metropolitan, a catering and event planning company in 2008 and has cooked for Grammy award-winning artists, politicians and celebrities. Jackson has been featured on ABC’s “The Chew,” “Fox & Friends” morning show, Travel Channel’s “Fiery Foods Challenge” and Food Network’s “Beat Bobby Flay” and “Cutthroat Kitchen.”

“I love biscuits! Coming from the South, I have always gravitated toward biscuits. Every time I have had them, I have loved them,” Jackson says about the flaky, buttery puffs that have always been a staple on his dinner table.

About a year and a half ago, Jackson ran a biscuit sandwich pop-up in the heart of New York at Urban Space by Madison Square Garden. His “Hot Buttered Soul Sandwich”  — a buttermilk biscuit topped with a piece of fried chicken, mac and cheese and sweet potato puree  — was hugely popular for the 40 days the pop-up ran. People wanted more of his biscuits but did not know how to make them at home, which is what led Jackson to write his cookbook.

The cookbook contains Jackson’s scripted “10 Biscuit Commandments” or principles that should be followed to make perfect biscuits. “People need to realize that biscuits are very delicate. You have to be gentle with them, treating the dough like a baby and not use brute force,” says Jackson. “You don’t need to overwork it like pizza dough.” He also says to make sure your ingredients are fresh and that your baking powder has not expired.

Another tip he shares is to keep all ingredients, especially dairy, always chilled and not at room temperature. Cold butter helps make the biscuits fluff up while baking. “Butter releases a burst of steam when hot and that’s what makes your biscuit magical,” he adds. Jackson also advises using good quality unsalted butter to control the salt content. The rest of his commandments or biscuit making tips and tricks can be found in his “Soulfull Biscuits” cookbook that is available in eBook format on his website and soon on Amazon.

Jackson likes to experiment with different flavors and fillings. “Aside from the traditional buttermilk biscuit, my second favorite is sweet potato biscuit,” he shares. In addition, he is big on combining different herbs and cheeses to make interesting variations. Some of the biscuit flavors he has introduced include rosemary and parmesan, thyme and pecorino, cinnamon roll, blueberry and yeast biscuits. He shares that you can also stuff the biscuits with a surprise filling such as jam, brie and apple or blackberry compote. “Fill the raw dough with whatever you like as long as you handle it as little as possible,” he advises.

There are two main ways to cook biscuits. The most traditional way is using a cast-iron skillet that holds heat better, resulting in a crispier biscuit. The second is baking biscuits on a sheet pan in a conventional oven that is more straightforward and does not make a huge difference in the quality of the final product.

During the recent pandemic, many people have taken to baking at home. Biscuits are one of the most popular treats to bake and Jackson has been keeping busy, teaching virtual biscuit making classes via Chefs Feed platform. “Many people are intimated by biscuits at first, but once they figure out how to make them, it feels really good!”

Now that we have you ready to create your own biscuit magic, be sure to try Jackson’s buttermilk biscuit recipe.

To purchase a copy of “Soulfull Biscuits: How to master the art of biscuits,” as well as try over savory recipes by Jackson, visit www.chefjjackson.com.  You can also stop by and follow his Instagram page for upcoming classes, more food and a few laughs. 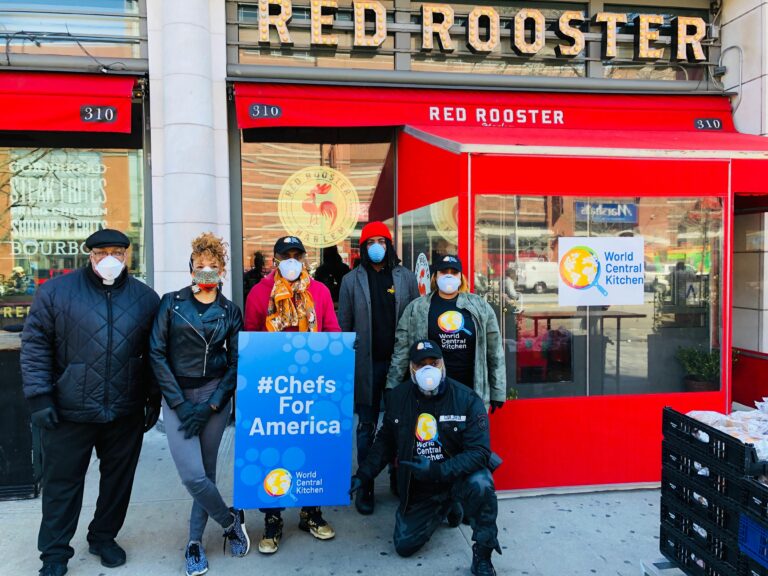 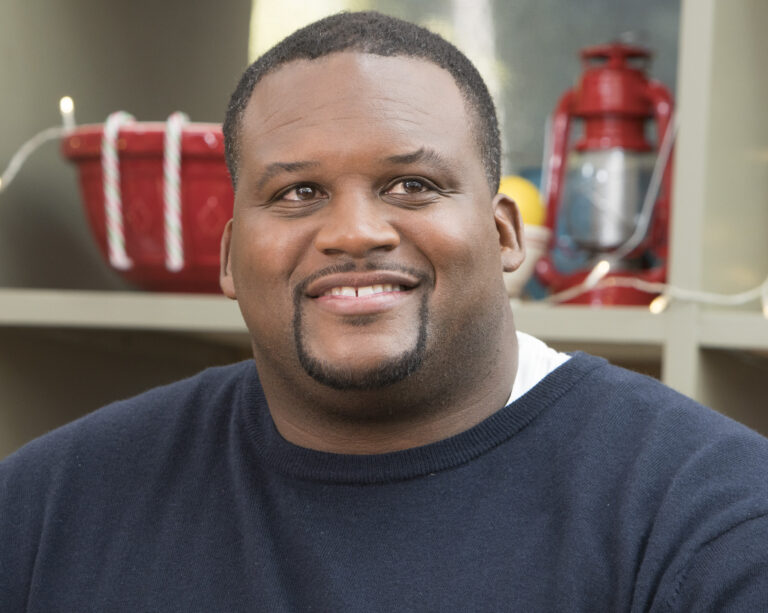 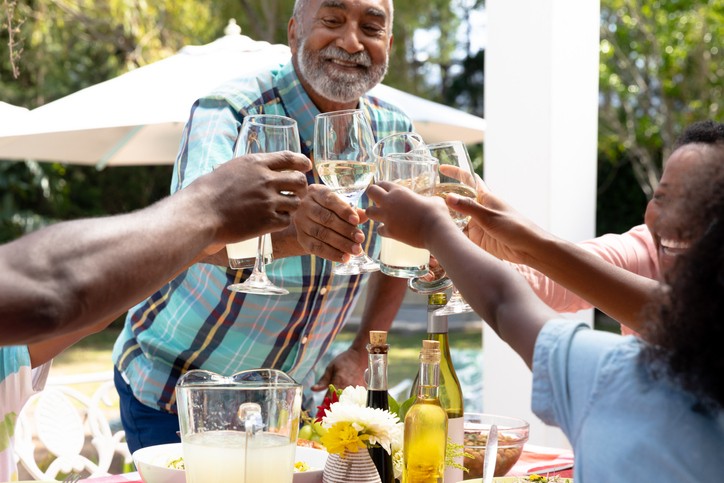