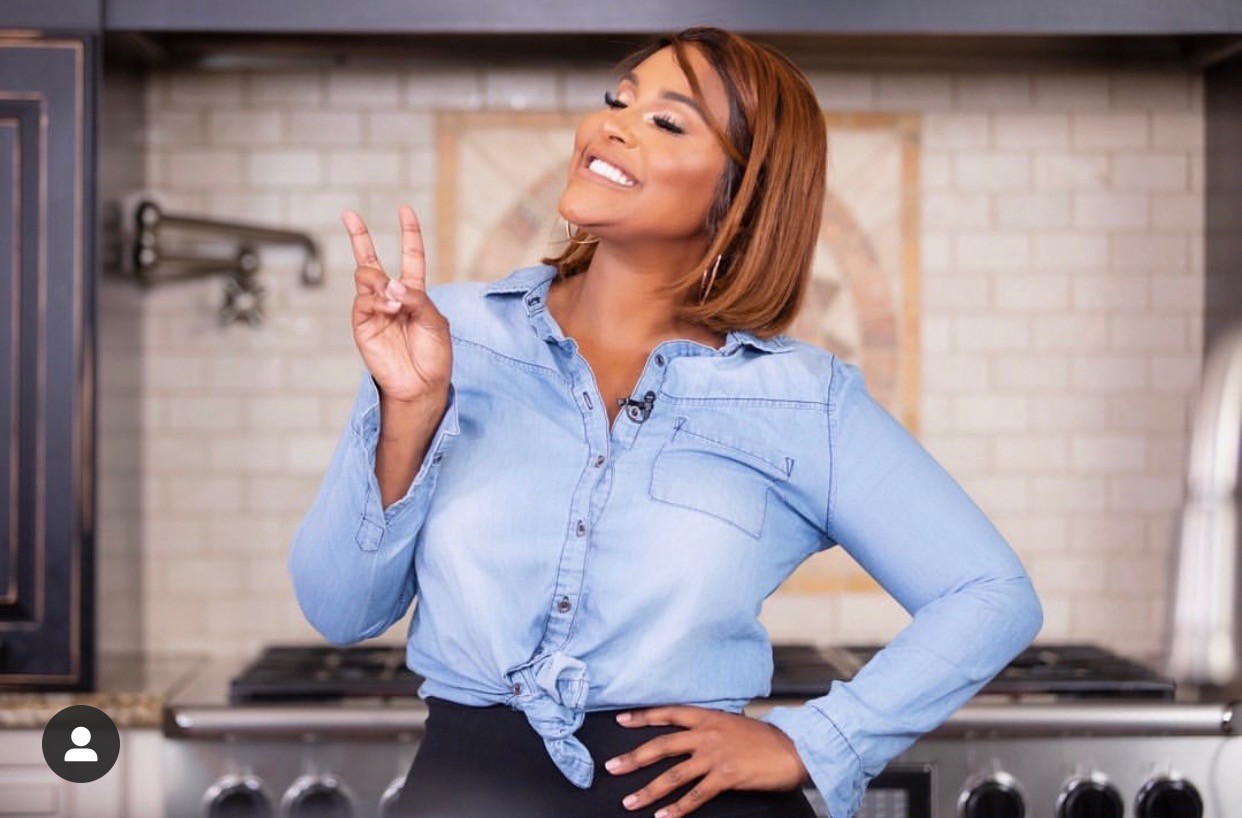 What does an African refugee, a food pop-up and a football player have in common? Sara Hood. Known to her fans as Sara Lovestyle, Hood is a lifestyle influencer for all things food, fitness and family. Her Lovestyle Movement “inspires power at the intersection of health, beauty and consciousness” as she connects with women, especially mothers of special needs children, to discover their very own Lovestyle to live their very best lives.

Born With a Purpose

Born in a refugee camp to parents from Ethiopia who fled to Sudan as teenagers during the Ethiopian Civil War, Hood was 4-years-old when her smile captured the hearts of an American family in a photograph. A church in Virginia later sponsored her family to live in the U.S., where she grew up.  Her collegiate years would take her to the University of Missouri, where she would meet fellow student and future husband, Evander “Ziggy” Hood.

After Evander was drafted into the NFL, the couple was married and after giving birth to their son, Hood had a heart attack.  She was 23-years-old. Before becoming a mom, Hood ate what her husband ate. But the meat and potatoes diet of a professional football player proved to be too much for her 5’3’ frame. By changing her food intake to include more vegetables and adapting a consistent fitness regime, she managed to go from heart attack to heart-healthy.

With a focus now eating healthily as well as being a mother and wife, Hood stopped eating out and started cooking at home so she could control what she was putting in her body.  This was a natural transition for Hood because she began to cook at a young age. “My mom always had me and my sister in the kitchen with her,” says Hood. The more she cooked for herself and her family, the more she reminisced about her cooking experiences as a child. She even laid out four-course meals when in college. “I always said in another life I would have been a chef.”

After her first son, Josiah, was diagnosed with autism and giving birth to her second, Jeremiah, Hood grew exhausted from motherhood and special needs parenting. In addition, she wrestled with insecurities from just being a woman. Deciding to reclaim her life, she coined her breakthrough Lovestyle, a lifestyle that empowered her as a mom, wife, advocate and boss.

A stop by her website and Instagram page says it all as the influencer and brand ambassador shows off her latest moves in the kitchen as well as the gym, with a grand finale in fashion. With a love for all things sweet and savory, Hood teamed up with chef De’Shawn Bell Ross for “Soulful Cookies: Delicious Recipes For Hungry Souls Who Love To Bake & Eat!” which includes recipes for their Oatmeal Jammey Cookie and Cream Cheese Cookie. “Sara Lovestyle Cookout Vol.1: Delicious Recipes For Hungry Souls Who Love To Cook & Eat!” is for those who are tempted by Hood’s Keto Friendly Nachos and Sliced Bread French Toast recipes. She is currently putting the final touches on volume two of her e-cookbook collection. Something she gives us an exclusive about that her “Lovestyle warriors” are going to love.

Another part of Hood’s Lovestyle Movement includes The Seasoned Collective Fine Dining Pop Up, a 10-city tour of interactive culinary experiences. “We would serve bread and coffee to 30 plus relatives in our living room. These ceremonies rotated between relatives’ houses. That’s where I got the idea of the pop-ups from,” Hood says.  “Food is the bridge that connects people who normally wouldn’t.” She has successfully pulled off three of these unique pop-ups, with the latest one held last November in Atlanta, Georgia.

Her two-hour pop-up experience cultivates an atmosphere where people can put away their cell phones and actually hold a conversation with the stranger sitting next to them. Some even going as far as to sharing food from their plates. Next, she’s gearing up for number four which will take place in Miami during the Super Bowl ™ weekend.

A Brand Fueled by Family and Sisterhood

With food and fitness being a big part of the Lovestyle Movement Hood has created, she notes that it is just as much about being an advocate for women empowerment and inspiring mothers with special needs children.  “I’m scared to talk in front of people, but how I feel isn’t as important as what I have to say,” Hood says. Women always want to know how she balances having a family and a career. Her answer, “There is no balance. It all depends on the day.” She shares, some days, it’s all about the family. Other days, her career gets her full attention. But regardless of the day, it’s her family that fuels the Sara Lovestyle brand.